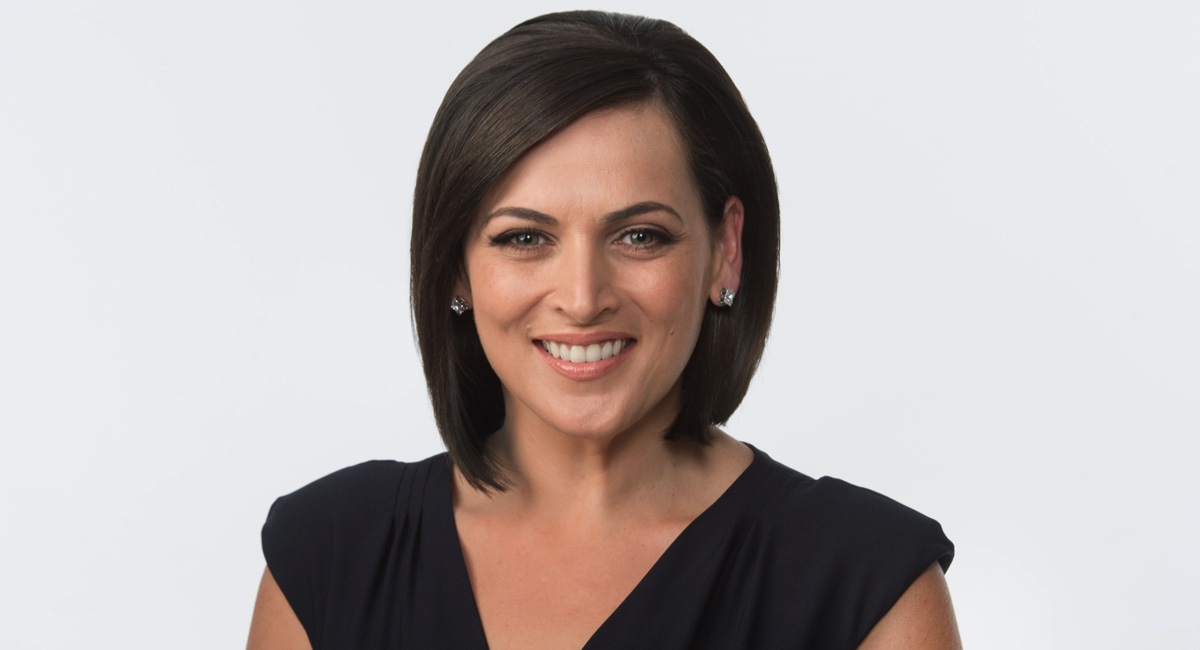 The bulletin will be hosted by Rosanna Mangiarelli

The announcement comes at the halfway mark of the official 2017 ratings year as Today Tonight celebrates 650 consecutive weekly wins in survey.

Mangiarelli will host both the 4pm Seven News bulletin and Today Tonight at 6.30pm weeknights.

Seven has been the leader in news and public affairs in Adelaide for 16 successive years.

Seven News at 6pm with Jane Doyle and John Riddell today marks its 435th win in a row.