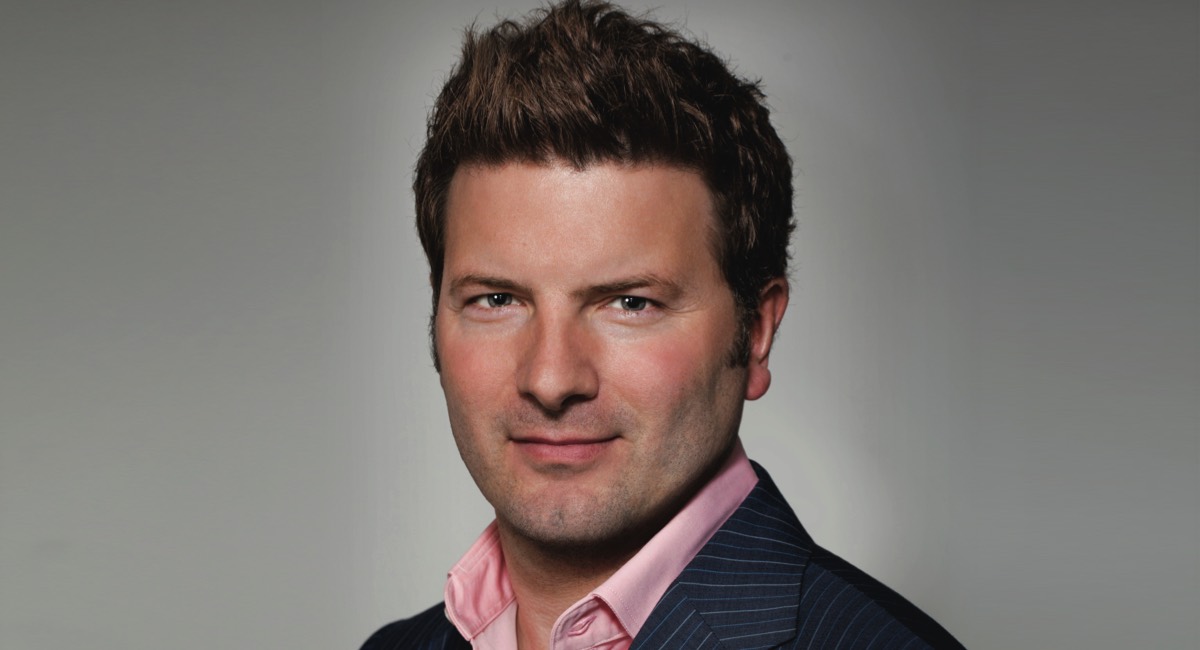 Seven has announced it will begin work on three locally produced programs, two of which are original formats.

Following the home-grown dominance of My Kitchen Rules and House Rules, Seven’s production department has created original formats Instant Hotel and Back with the Ex.

“The quality of the work coming out of our development team is exceptional,” says Seven’s Director of Network Programming Angus Ross. “The three commissions we are announcing today include two original formats. Australian audiences love Australian produced content, making this investment in local shows very straightforward.”

Instant Hotel: Tapping into the world-wide trend of home-owners renting out their properties as holiday accommodation, this new competition series will see home owners vie for the title of best Instant Hotel. Personal taste, precious belongings and price point are all open for judgement as teams travel the country and stay in newly created “hotels”. Guided by a yet to be announced host, homeowners will be judged by a hospitality and interiors expert.

Back with the Ex: Every one of us remembers the very first time we fell in love – the one special person we have never forgotten. Back with the Ex reunites singles with an ‘ex’ they’ve never been able to forget.  They are then given the chance to find out if they were “the one” after all. Then comes the ultimate decision: do they walk into the sunset together, or do they walk away forever?

Behave Yourself!: Rounding out Seven’s new entertainment productions is Behave Yourself!, a comedy panel program featuring Australia’s best-loved comedians and celebrities competing in fun physical games that reveal the hilarious, shocking and fascinating facts behind why we do the things we do.

Co-developed by Seven and Eureka Productions and produced by Eureka Productions, Behave Yourself! is hosted by Darren McMullen and based on the experiments of world renowned behavioural expert and New York Times bestselling author Dan Ariely.