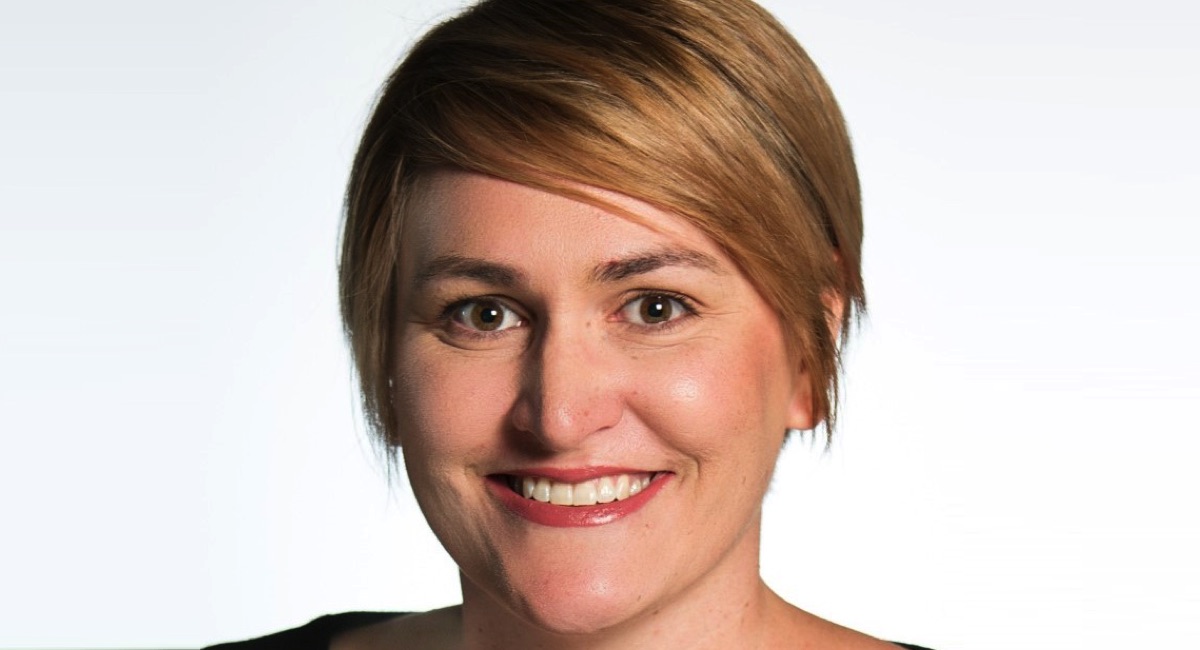 Elliott said: “We are delighted that Natalie is joining us in Sydney. She has played a key role in Seven’s dominance in the Queensland market. She is well-regarded and respected and will lead a great team in the Sydney market as a key member of our network’s team.”

Harvey joined in 2015 from Universal McCann. She began her career in marketing and advertising with MediaCom in Sydney before joining Universal McCann in 2005. Harvey takes on her new role in October from Nikki Rooke who has joined Southern Cross Austereo.