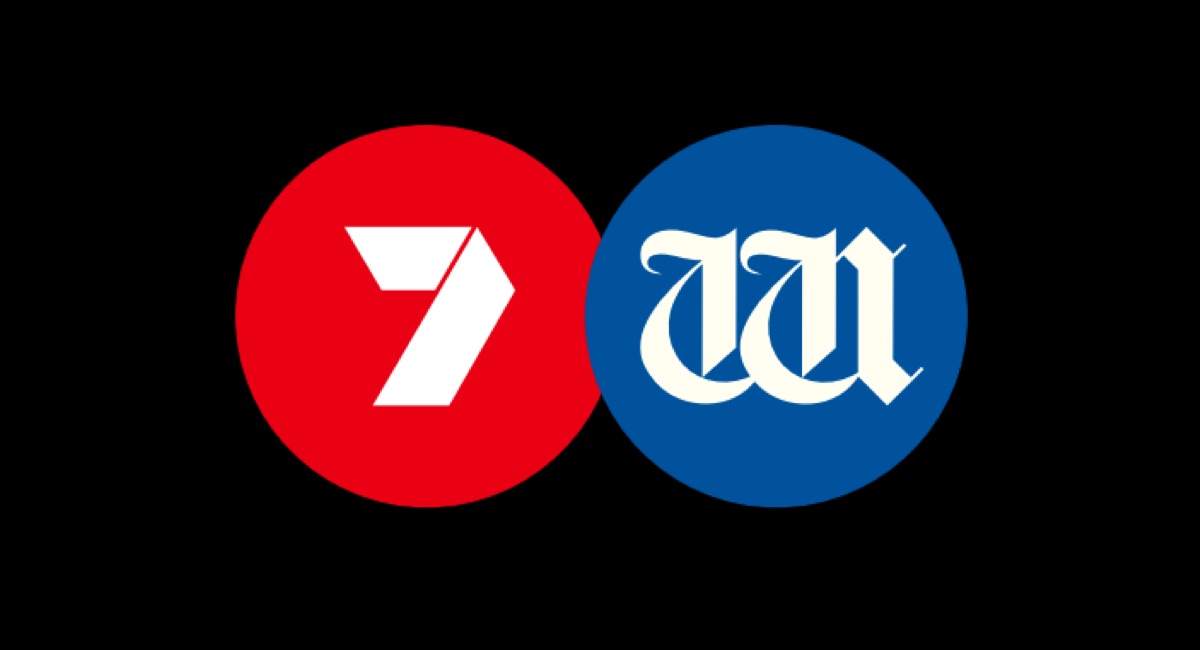 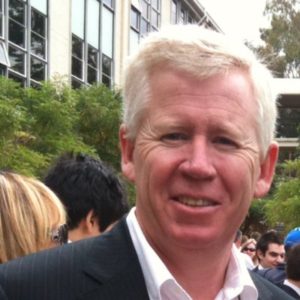 Driscoll joins Seven from Marketforce, Perth’s leading communications agency, where he is chairman and was CEO. He has nearly three decades experience in media and marketing.

He holds a Bachelor of Economics from the University of Western Australia and a Master of Business Administration from Edith Cowan University.

He is also chairman of Rottnest Island Authority, chairman of Trinity College and deputy chairman of Wheelchair Sports Association WA.

Commenting on his appointment, Worner said: “John knows Western Australia and has played a very significant role in not only media and marketing but also has deep connections with the community. More than that, he has a proven track record in leading the growth of a media business.

“We are all looking forward to working with him as we grow and get to know even better our huge audience in Western Australia.”