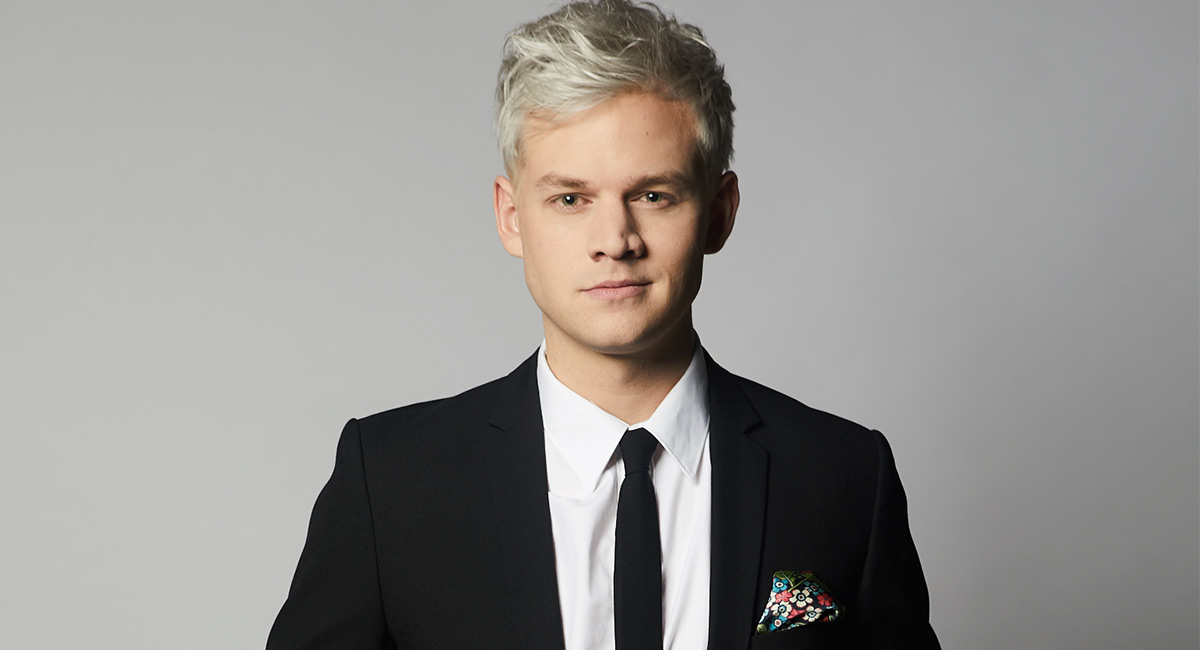 ‘I’ve had my fair share of bad dates, and I know how important it is to kick it off right.’

Seven has announced that comedian Joel Creasey will be the host of its forthcoming dating series from FremantleMedia Australia, Take Me Out.

“Across the world, Take Me Out is just so much ridiculous fun, a hilarious and wild ride. Take Me Out is like a front row seat to the awkward moment when a guy walks up to a woman at a bar. Pass me the popcorn… and something alcoholic, waiter!” said Creasey.

“I’ve had my fair share of bad dates, and I know how important it is to kick it off right… on national TV, in front of a live crowd! I can’t wait to help Australians strike that match and let the love in on Take Me Out. I also can’t wait to make my debut on Channel Seven! Joel Creasey on Channel Seven? Watch out, Kochie… I’m coming in hot!”

Jonathon Summerhayes, director of programming for FremantleMedia Australia, said: “There is no one like Joel Creasey hosting on Australian television. He is outrageous, lightning-fast and whip-smart, just like the show itself. Take Me Out with Joel at the helm will have a totally fresh, edgy energy and his ability to relate to the singles will shine. He’s the perfect modern matchmaker.”