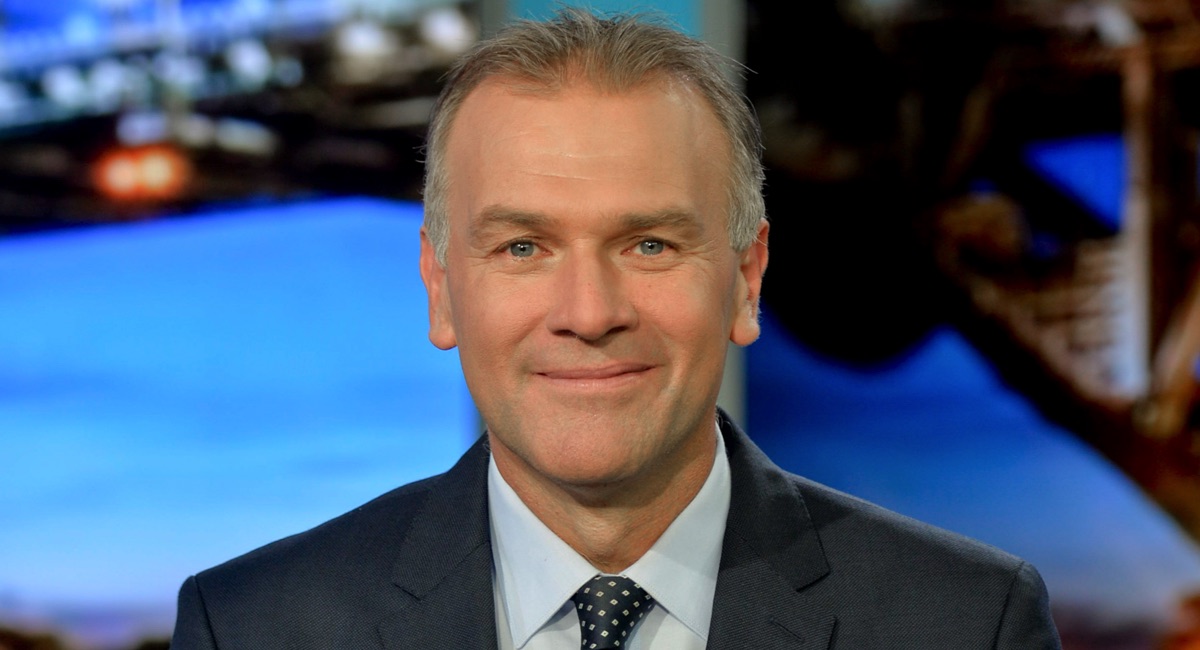 The veteran journalist on his career, colleagues and family

Journalism runs in the Wilson family. Seven Sydney’s sports editor Jim Wilson is the brother of the late journalist Rebecca Wilson and the son of Bruce Wilson, who was a foreign correspondent for News Limited. Also, Jim Wilson is married to former Seven News Sydney anchor Chris Bath, who currently works for the ABC. The couple once co-hosted the Seven News Sydney bulletin when Wilson replaced Tony Squires in 2012.

“In our household at Christmas and family get-togethers, there is no shortage of a journo,” Wilson told Mediaweek. “When I was eight years old in school, there was a kids program up in Queensland called Wombat. This guy came in and interviewed a whole group of students.

“They asked, ‘What do you want to be?’ All my mates said a pilot or a doctor.

“When I said to that reporter from Wombat that I wanted to be a sports journo, all my mates laughed at me. It’s funny going back to reunions now. They remind me about that.” Wilson said that he wouldn’t be surprised to see if one or both of his two boys went on to become journalists as well.

This year marks 30 years of Wilson in journalism. He started his career at Nine Brisbane in 1987. Despite three decades in the profession, he says he gets up every morning excited for the day ahead.

“I get a huge adrenaline rush with live television, breaking news events and covering sport,” he said. “I have a lot of variety in my life.”

Throughout his long career, Wilson has spent time in his hometown of Gold Coast, as well as in Brisbane, Melbourne and Sydney, which is where he is now based.

“The fact that I spent the best part of 15 to 16 years in Melbourne exposed me to AFL,” Wilson said. “There is nothing else that matters down there. That’s the same with Adelaide and Perth. I became a Carlton ambassador.”