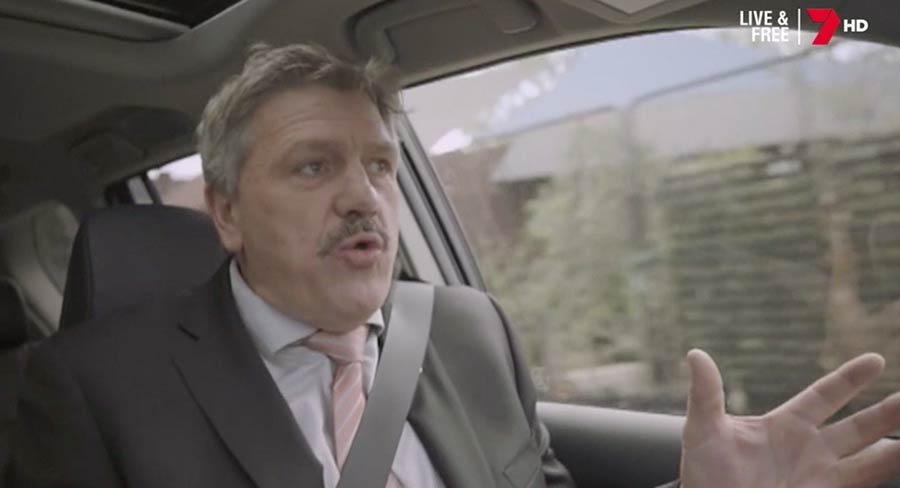 Seven’s Network Director of Sales Natalie Harvey said: “Fuse briefed Seven to find a unique way to promote one of its biggest campaigns of the year, Monopoly. Maccas is an AFL partner so leveraging the biggest day of the footy year was perfect. “This was much more than a piece of tactical integration though. Neuro research shows that when you create an ad or content that is themed to the sport it appears within, engagement increases by 30-40%, so we are taking incredibly powerful real estate and making it even more effective for brands.

“With this in mind, Seven, OMD, Fuse and McDonald’s collaborated to create humourous and contextually relevant content which appeared in our Grand Final day broadcast, featuring some of our most loved and trusted faces and voices of footy. Seven’s AFL talent brought to life the fun of Monopoly, and at the same time gave viewers entertaining content.

“Our producers are the best in the business at finding ways to work with brands to tell their story and create great content that adds value to our broadcast. We want to deliver the ‘7 effect’ to even more brands in the future and have fans enjoy themed branded content that aligns with the stories of footy or cricket, and appears in a brand-safe environment using the most effective medium of TV.”

OMD partnerships and experience director Aaron Miller said: “This was a fantastic opportunity to deliver key campaign messages in an entertaining, engaging and seamless integrated way during the biggest live audience telecast of the year – a brilliant example of true partnership collaboration.”

7’s AFL Grand Final reached over four million Australians, giving a taste of what is to come for the historic Summer of Cricket on 7.