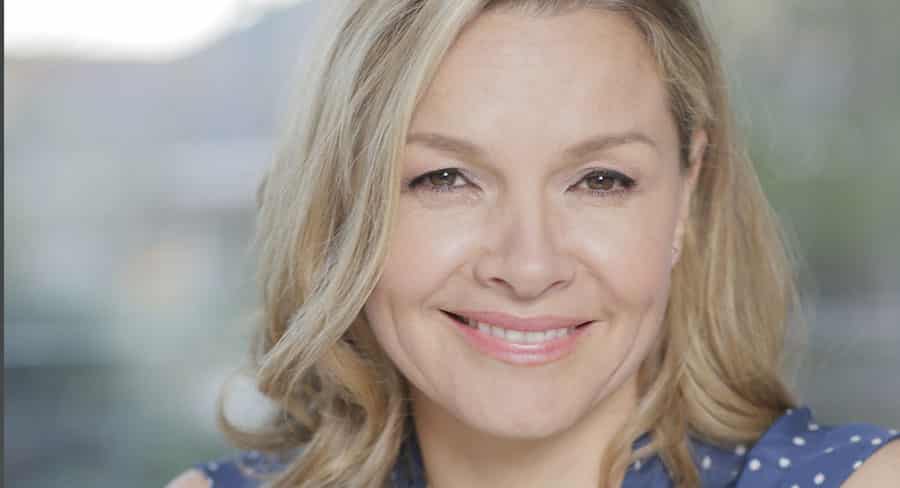 • Stepping up to the Screen Music Awards podium is Justine Clarke

The Screen Music Awards were created 17 years ago to celebrate Australian screen composers and their music soundtracks.

In 2019, APRA AMCOS and the AGSC (Australian Guild of Screen Composers) return to co-present the Awards, which remain the only national event to recognise the Australian creators of the best film, television, documentary and advertising music over the past 12 months.

The Awards will return to Melbourne on Wednesday 20 November at the Forum Melbourne. Featuring a reinvigorated format, the event will commence with a theatre style sit-down dinner for guests before the main event kicks off, and will also feature a new host.

In November, she will be releasing her 5th illustrated children’s book, A Banana Is A Banana, based on the award-winning song from The Justine Clarke Show!  and her first ever ‘Best Of’ collection (titled Everybody Roar! The Best of Justine Clarke) of songs that have become part of the canon of classic singalong songs for Australian families.

“I’m thrilled to be hosting the 2019 Screen Music Awards to honour our Australian screen composers, the unsung stars of film and TV production. Sprinkling their magic fairy dust on our work, their extraordinary music is what brings a story or performance to life and connects us with our audience,” said Clarke.

Returning to the Screen Music Awards as Musical Director is Jessica Wells, who will lead a live orchestra as they take a selection of works from the screen and bring them into the Forum for a unique performance. Wells has orchestrated over 70 films, and wrote the theme music for ABC Television’s Q&A program. She was a 2017 Finalist at the Art Music Awards and is the current Vice President of the Music Arrangers’ Guild of Australia.

Nominees in the following categories for the 2019 SCREEN MUSIC AWARDS will be announced in mid-October.