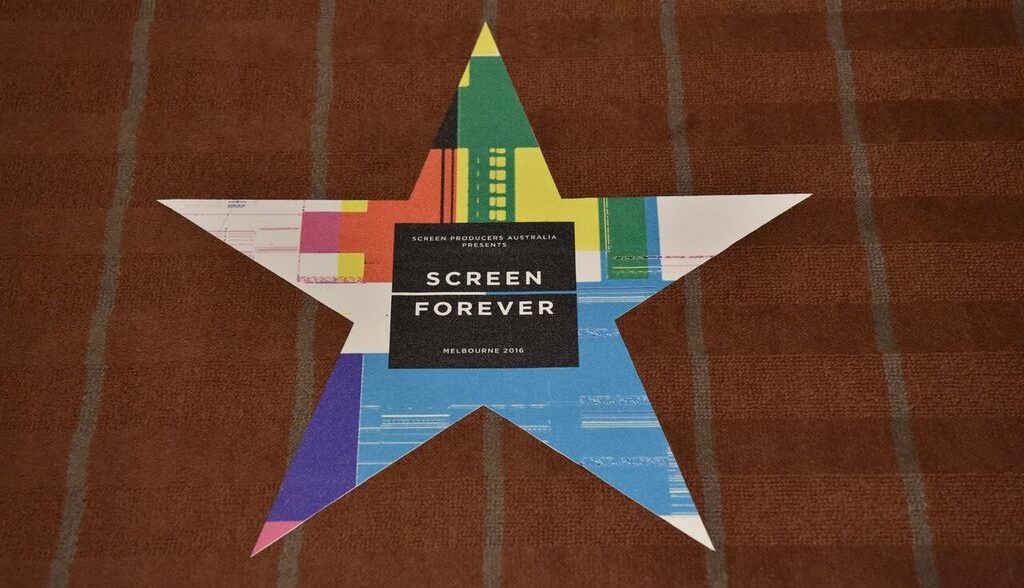 Television executives are quick to criticise but often slow to thank, founder of TV Tonight David Knox said at the Screen Forever conference.

The comments came in the panel session called Situation Critical hosted by Mediaweek’s James Manning, which featured Knox and Laura Brodnik, the co-host of Mamamia TV podcast The Binge. They discussed the influence that TV writers and critics have in swaying their audience’s viewing choices and opinions.

The listeners to The Binge will give something that the program is talking about a shot, Brodnik said. However, they will be quick to hold the team to account if they do not agree with a comment made on the podcast.

After an interactive session with the audience filled with media PR, producers, executives and TV writers, the session closed with the conclusion that critics still have power over their readers. However, audiences no longer take the writer’s word for what they should be watching. The audience will read a review, watch something and then quickly form their own decision about whether something is worth their time or not.