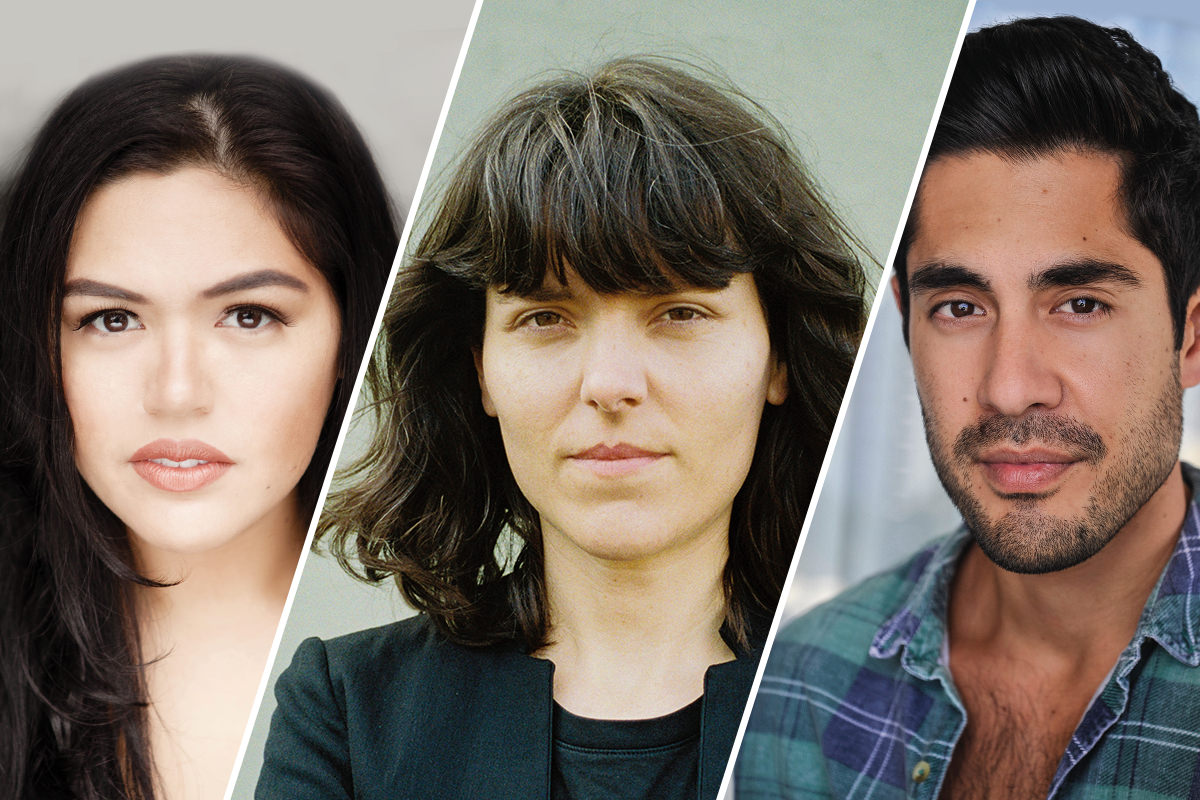 Head of Content at Screen Australia, Sally Caplan said, “This slate of projects is testament to the breadth of Australian storytellers and what they’re capable of creating when supported. We are committed to elevating the careers of emerging talent and it’s exciting to see the likes of Sara Kern making her feature film debut, Nakkiah Lui creating her first longer form TV series and actor Tai Hara moving into directing with online series Colour Blind.”

“While there are ongoing challenges facing the industry due to COVID-19, it’s incredibly heartening to see so many distinctive and creative projects come through for funding.”

The funded features are:

Vesna: An intimate drama centred on 10-year-old Nika, who lives in Melbourne with her hardworking Slovenian father and her pregnant sister Vesna. After her mother’s sudden death, Nika becomes the unexpected grown-up of this fragmented family, and tries to bring her troubled older sister and distant father together. Gal Greenspan and Sharlene George are on board as producers through Sweetshop & Green. The project was developed through the Torino Film Lab and Cannes Cinéfondation Residence and with the assistance of Film Victoria, and is financed with support from Film Victoria.

Wyrmwood Apocalypse: A sequel to zombie horror feature Wyrmwood: Road of the Dead, from writer/director Kiah Roache-Turner and writer/producer Tristan Roache-Turner, the creators behind Nekrotronic. Set in a post-apocalyptic world, this film follows soldier Rhys on an arc of redemption as he turns against his evil bosses to join forces with a group of rebel survivors. Together they help save a little girl’s mother from death at the hands of the military. The Roache-Turner brothers have partnered with producer Blake Northfield (Streamline) and Apostle Digital headed by Tim Nagle for post-production.

The funded television project is:

Preppers: A six-part series for the ABC from writers Lui (Kiki and Kitty) and Dowrick (Skin Trade). This comedy follows young Aboriginal woman Charlie (played by Lui), who experiences her own personal cataclysmic event when her life crumbles around her. Escaping the fallout, Charlie finds herself at the centre of a hilariously mismatched community of doomsday preppers. Prepperswill be produced by Sylvia Warmer (Kiki and Kitty) and executive produced by Liz Watts (Kiki and Kitty, The King). A Porchlight Films production, this project was funded through Screen Australia’s Indigenous Department and has received major production investment from the ABC. It is financed with assistance from Screen NSW and international sales will be managed by About Premium Content.

The funded children’s television project is:

Itch series 2: The popular children’s live action-adventure show will return to ABC ME with a 10-part second series from Komixx Entertainment. The series follows science-obsessed teenager Itchingham Lofte who finds something strange is happening in his town of Seaburgh after a boat explosion and dead fish wash up on the shore. When he discovers Greencorp are operating a secret lab, it’s up to Itch and his friends to uncover the truth before it’s too late. Returning for season two are producer Amanda Morrison, writer/producer Melanie Halsall, writers Heather Wilson and Jessica Brookman and director Nicholas Verso. They are joined by director Tenika Smith and writers Craig Irvin, Rhys Graham, Ceinwen Langley and Dan Berlinka. The series was financed with support from the ABC, Screenwest and the West Australian Regional Film Fund. Worldwide distribution by ABC Commercial.

The children’s television blocklines can be found here.The funded online projects are:

1 For All: A six-part third season of the fantasy sketch comedy show created for YouTube, from Deerstalker Pictures. Following on from the first season which has gained over 9 million views online, a group of friends gather each week to undertake an epic quest in their fantasy tabletop roleplaying game, but their adventures never quite go as intended due to the luck of the dice. The series will be written and directed by Elliot Ryan and produced by Goldie Soetianto, Grace Rein and Vincent Power.

Flats: A six-part series from Princess Pictures for YouTube, set in an inner city housing commission block. This comedy follows Joey who returns from a stint in prison determined to be a great dad to his newborn son, but getting a job and being present proves harder than he expects, especially when his old habits die hard. Made with and starring the residents of a housing block in Melbourne, Flats is written and directed by Darren Downs and Will Weatheritt who previously collaborated on short film The Tormentors. Also on board are producers Kelly West and Mike Cowap, and executive producers Emma Fitzsimons, Laura Waters and Ryan Chamley.

Love Bug: An IGTV series filmed in self-isolation that tells the story of a break up over the internet. Following on from the first season, this 15-part series about love, connection, and loneliness sees Boy and Girl try to navigate dating new people in a hyper-connected online world. Love Bug is written and directed by Imogen McCluskey, who will also produce alongside Yingna Lu.

Colour Blind: Former Home and Away actor Tai Hara writes and directs this five-part series about ‘white but woke’ casting specialist Gavin Walters. A self-proclaimed visionary in the world of ethnic casting, Gavin’s life mission is to bring all the shades of the human palette to our screens. However despite his best intentions, Gavin’s whiteness is glaring as he blunders through situations of cultural sensitivity with little to no understanding of the people he seeks to promote. Hara will also produce alongside Anna Lawrence. The series has received completion funding and will release on YouTube.

Completion funding was also provided to six-part series Loving Captivity which released on Facebook in July. Developed through the first COVID-19 lockdown and produced as the original Stage three restrictions were eased in Victoria, this romantic comedy follows a 30-something single mum Ally (played by Christie Whelan Browne), who reluctantly agrees to iso-date Joe, a flirt-machine she slept with before the world changed. The creative team features writer/director/producer Libby Butler, writer/producer Lewis Mulholland and producer Scarlett Koehne.