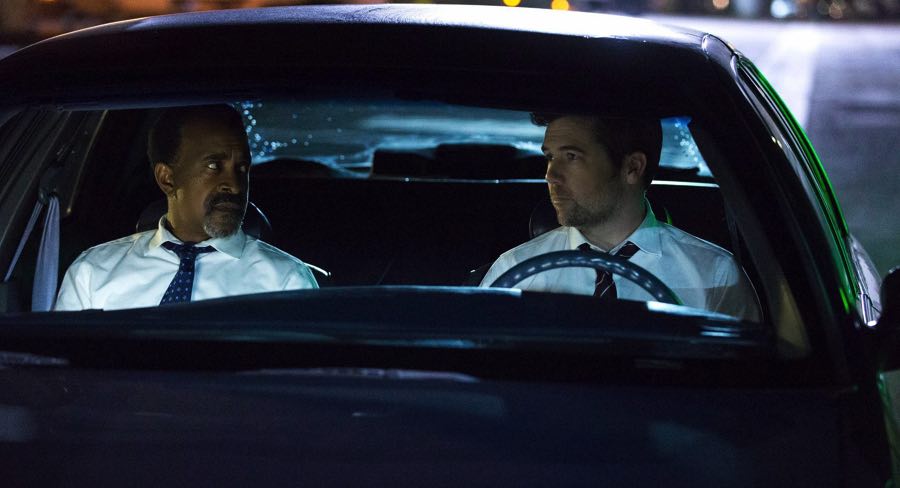 Screen Australia’s head of production Sally Caplan said, “It’s fantastic to see such a variety of stories being funded across multiple platforms, which will not only develop careers but provide Australian and international audiences with engaging, thought-provoking content that can cut through in this marketplace.

“Promoting diversity and inclusion in Australian screen stories is imperative and I’m thrilled the projects in this slate have embraced these values. We relish the opportunity to support the development of emerging screen talent, and this slate includes a feature debut from Roderick MacKay, who will direct The Furnace, a project with strong multicultural characters and themes.

“I’m also delighted to see Brisbane-based production company Like A Photon, led by Kristen Souvlis and Nadine Bates, creating authentic Australian animation stories for younger audiences. Both The Wishmas Tree and Combat Wombat will bring real opportunity for growth in the animation industry in Australia.”

• Animated feature film Combat Wombat from Queensland-based production team Like A Photon. Like A Photon’s Ricard Cusso Judson will direct the film alongside Matt Everitt as consulting animation director (The Lego Batman Movie).
• An Australian feature titled I Met A Girl from the team behind the award-winning web series High Life including producer Adam Dolman, writer Glen Dolman and director Luke Eve with producer Melissa Kelly (Hounds of Love). Screenwest, Create NSW and Soundfirm have invested in the production.
• The Furnace is being written and directed by Roderick MacKay. It’s his first feature film and is being produced by Timothy White and Kelvin Munro (I Am Mother).
• The Wishmas Tree is the first film to go into production from Like A Photon. Ricard Cusso Judson will direct the film and Peter Ivan (Oddball) has written the screenplay.

A further film project will be announced in the coming weeks.

• No Activity: The Night Before Christmas, a Christmas special based on the Logie-nominated Stan Original series No Activity. It will feature Patrick Brammall, Darren Gilshenan, Harriet Dyer, Genevieve Morris, Dan Wyllie and David Field. Writer-director Trent O’Donnell returns with Bridget Callow-Wright serving as series producer and Chloe Rickard and Jason Burrows as executive producers on this next instalment for Stan.

Four other projects will be announced in the coming weeks.

• Lucy and DiC, a new 1×60-minute / 8×7.5-minute comedy show produced by We Made a Thing Studios and based on a short film from 2017, starring emerging live performer Lucy Gransbury and the voice of popular YouTuber Ethan Marrell (from Ozzy Man Reviews). The short film received over 1.5 million views across YouTube and Facebook. The show is created by Tom Phillips and Jeremy Kelly-Bakker. Adelaide Film Festival and South Australian Film Commission have also invested in the production. The project will have its first two episodes premiere at the Adelaide Film Festival in October.
• Internment, a 6×10-minute web series, has been written by Helena Ruse, Andrew Mills and Pippa Mills, and directed by Andrew Mills. For this project the creative team, who are also alumni of the Fresh Blood initiative, will receive support from experienced production company Ruby Entertainment, which is producing the series.