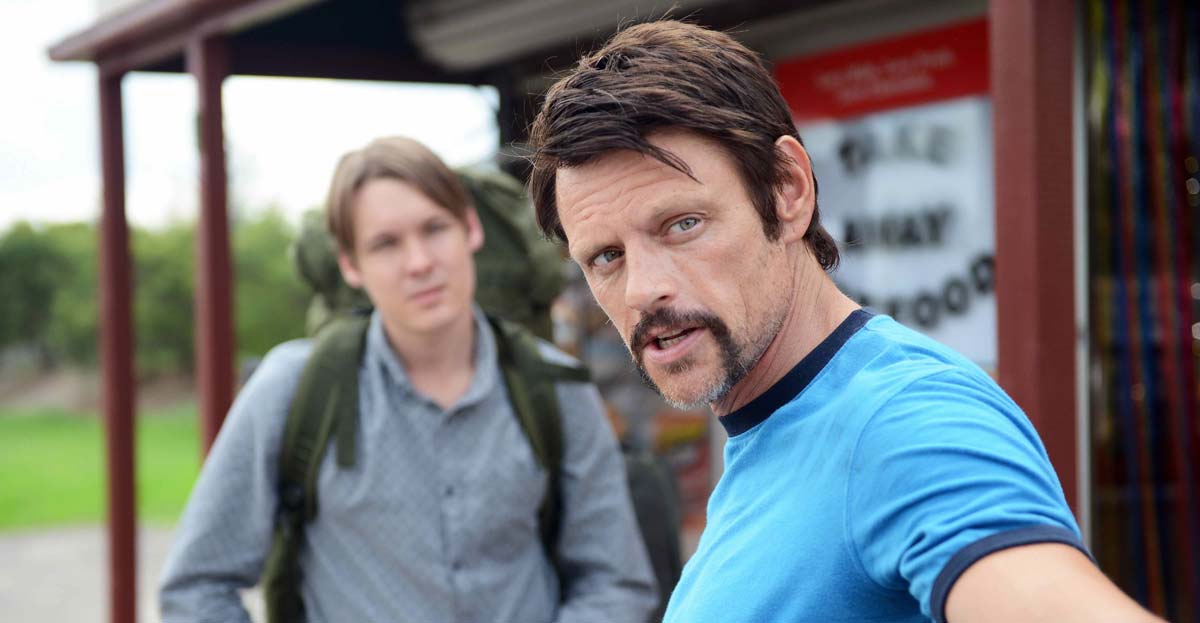 This years Australian drama expenditure is down just 1% from last years record high, indicating health for the industry

Screen Australia has released the latest production activity figures, tracking TV dramas and films that started shooting in Australia in 2014/15, some of which are yet to hit our screens. The Drama Report data is in its 25th year, monitoring the health of the industry through measures of hours, spend and sources of finance.

Overall expenditure on drama was $837m, down just 1% on last year’s record high. TV drama is coming off the high watermark of the previous few years, and drama spend and hours are down as broadcasters deal with straightened times and new competitors. The commercial free-to-air broadcasters remain the largest financiers of TV drama, even though their contribution reduced this year. Direct government investment continued to underpin a large proportion of the slate, with Screen Australia alone contributing $21m to supporting 47% of all TV drama titles.

Foreign activity accounted for expenditure in Australia of $418 million in 2014/15, a record high, predominantly due to location shooting for the latest Pirates of the Caribbean movie and PDV activity on two movies in the LEGO franchise. Five foreign features and one foreign TV drama started shooting in Australia during the year, and ten foreign projects (including one TV drama) undertook PDV in Australia without shooting here.

Australian TV drama expenditure decreased by 13 per cent on last year with drama for adults dropping back from recent record levels. Expenditure by the children’s TV drama titles – both domestic and co-production – increased.

“Australian TV drama is hugely popular and we’re seeing fantastic audiences for programs like Catching Milat, Peter Allen: Not the Boy Next Door and House of Hancock” said Screen Australia CEO Graeme Mason, “It is, however, very expensive to produce, especially when weighed up against the cost of cheap American imports. With much more competition in the SVOD environment further fragmenting audiences, government incentives to produce local content will be more important than ever. Support for Australian stories is crucial to maintaining the great cultural dividends we’re seeing for audiences across all platforms,” he said.

TV hours for adult drama were down in 2014/15, as most programs had duration of 10 hours or less. The 2014/15 period did include returning seasons such as Winners and Losers (Seven) and Love Child (Nine) as well as new titles including The Beautiful Lie and The Secret River and the yet to be aired Cleverman, (all ABC) The Principal (SBS) and the upcoming The Kettering Incident (Foxtel).  Subscription television finance had its highest recorded contribution to the TV drama slate, including the series Open Slather. With ABC drama production still strong and three new SBS titles, the industry is yet to see the impact of the Federal Government’s budget cuts to the public broadcasters.

Children’s TV spend was up this year, and hours declined, although quotas for the broadcast of local children’s programming on the commercial free-to -air networks ensure a balance of production over time.

With the introduction of Video-on-Demand (VOD) services, there was a growth in professionally-produced drama content being created for online release. Titles that are 60 minutes or more in total and made for Catch-up or Subscription VOD are captured for the first time in the data of this report, including No Activity and Plonk Series 2 (both Stan).