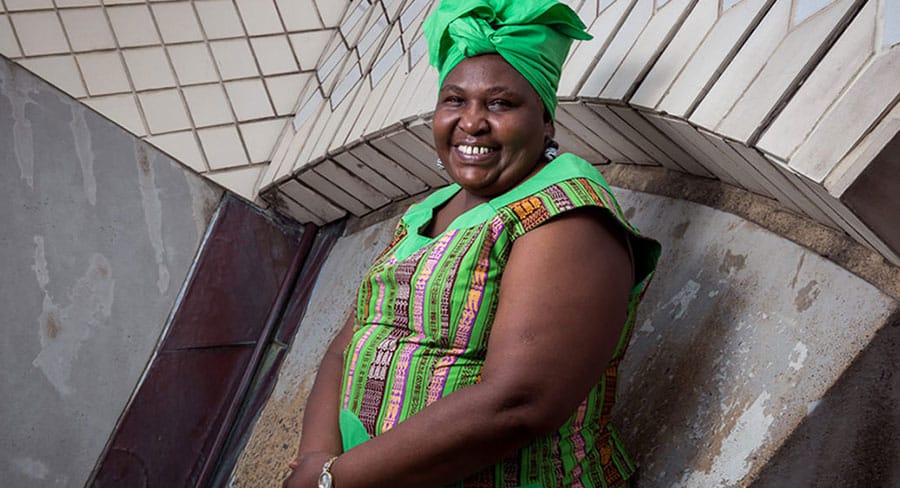 Screen Australia has announced the final slate of titles funded in the 2018/19 financial year with documentary funding for five Commissioned and 13 Producer projects.

The funded projects include a series from Blackfella Films that explores the topic of addiction, a feature from Kriv Stenders about country music icon Joy McKean, as well as a feature centred on the trailblazing women who fought for women’s surfing to become an international sport.

Screen Australia’s Head of Documentary, Bernadine Lim said, “We’re delighted to fund a wide range of projects that explore unique aspects of Australian history and put a spotlight on contemporary issues including addiction and migration. It’s also exciting to support so many projects that celebrate stories of powerful Australian women and recognise their achievements in sport, music, agriculture as well as building communities among new Australians. I’m confident these projects will not only entertain but also spark conversations.”

Projects through the Producer Program include:

• Rosemary’s Way (working title): A feature documentary about community leader Rosemary Kariuki and her work in drawing migrant women out of their suburban isolation to connect with other cultures, so they can better participate in Australian life. Following Kariuki over the course of a year, this film will be written and directed by Ros Horin whose documentary The Baulkham Hills African Ladies Troupe premiered at the Sydney Film Festival in 2016. Horin teams up with producer Pat Fiske (Oyster) and executive producer Joe Skrzynski AO (The Baulkham Hills African Ladies Troupe).

• Slim & I: A feature documentary about Australian country music legend Joy McKean, from writer/director Kriv Stenders (Red Dog, The Go Betweens: Right Here). The film will take viewers into McKean’s life, offering insight into her career, her marriage of more than 50 years to Slim Dusty, and her determination to be recognised as a performer and songwriter in her own right. This project will be produced by Chris Brown (The Railway Man), Aline Jacques (Living Universe) and McKean’s grandson James Arneman. It will be executive produced by Joy McKean. Financed with support from Screen Queensland.

• The Kids: A feature documentary about the real-life individuals who inspired Larry Clark’s 1995 cult classic film Kids, 25 years on from the film’s premiere at Cannes Film Festival. The film centred on a group of young people from broken homes in New York who united on the streets and built a unique family. This documentary uncovers the impact on the real kids who were thrust into the limelight, with some thriving and others struggling to cope with the fame. Writer/director Eddie Martin (Have You Seen The Listers?) is joined by producer Shannon Swan (Gurrumul) on this project.

• The Side Show: A feature documentary presenting the untold story of a band of surfer girls who fought to turn women’s surfing into a professional sport in the 1980s. Women including Australian Pam Burridge, South African Wendy Botha and American Frieda Zamba carved a name for themselves in a male-dominated industry, paving the way for future generations and changing the face of international surf culture forever. This film will be written and directed by Christopher Nelius, co-creator of series Storm Surfers, and produced by Michaela Perske (Black Divaz). It will be executive produced by Rob Galluzo and Michael Hilliard who previously worked together on Machine, as well as Paul Wiegard (2040). Financed with support from Create NSW.

• Visible Farmer: A 15-part online series revealing stories of Australia’s female farmers, who often go unrecognised despite the vital roles they play across different types of agriculture. Each episode will give insights into the lives of different farmers, from remote outback stations to urban market gardens. This project is presented by writer/director Gisela Kaufmann and producer Carsten Orlt who previously worked together on Shark Girl.

The Projects through the Commissioned Program include:

• Addicted (working title): A three-part observational documentary series from Blackfella Films for SBS exploring addiction in Australia. It will be produced by Darren Dale and written by series producer Jacob Hickey, who previously teamed up on Filthy Rich and Homeless and First Contact. Financed with support from Film Victoria.

• Killer Snake Island: A one-hour wildlife documentary from Western Australian Sea Dog TV International, revealing how a population of tiger snakes on a small island off the coast of Perth came to evolve very differently from their mainland counterparts. Documenting the snakes over one summer, the project will be presented by writer/director/supervising producer Leighton De Barros, producer Jodie De Barros and writer/director Jonathan Rowdon, who together have a proven track record of delivering stunning natural history documentaries including Dolphin Dynasty and Birthplace of Giants. Financed with support from Screenwest.

• Come Fly With Me (working title): A three-part series from WildBear Entertainment for SBS about the hidden history of the aviation industry and how it has changed, ahead of Australia’s Centenary of Civil Aviation in 2020. The series will showcase the flight crews, planes and destinations, revealing surprising struggles for equality and acceptance that transformed Australian life, in the air and on the ground. The creative team includes writer and series producer Prudence Black, writer/director Greg Appel (Bombora), writer Bernice Toni (The Crown and Us: The Story of Royals in Australia) and writer/executive producer Alan Erson (Barrenjoey Road).

• Australia in Colour series 2: A second season of SBS’s critically acclaimed series presenting Australia’s history through black and white archival footage that has been transformed into vibrant colour. Directors Lisa Matthews and Rose Hesp, producer Jo-anne McGowan and executive producer Jennifer Peedom will return to work on the second series.