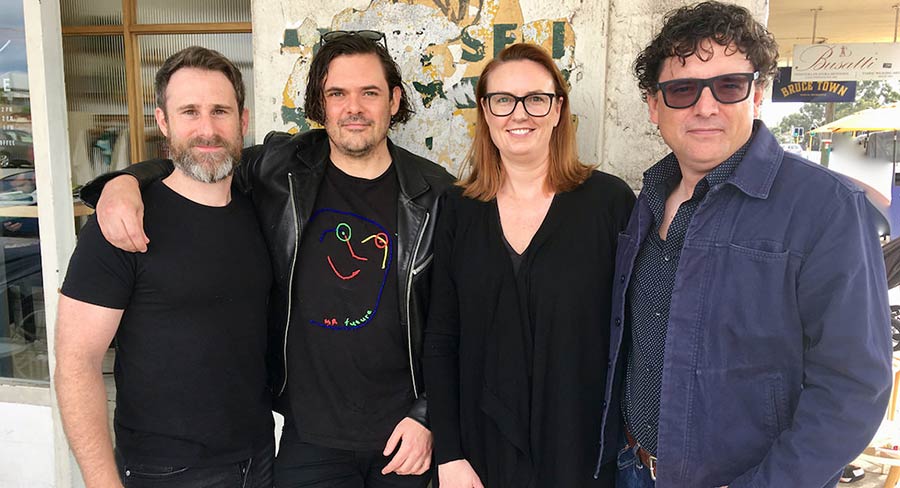 The slate includes Monash, a drama about celebrated army officer John Monash from director Bruce Beresford; a thriller from the author of Jasper Jones, Craig Silvey, called Cage in the Wild; as well as a television adaptation of award-winning novel The Lost Flowers of Alice Hart from Sarah Lambert and Made Up Stories.

Since July 2018, Screen Australia’s Story Development funding has had two strands – the Premium Fund for higher budget projects from established screen content makers, and the Generate Fund for lower budget projects with an emphasis on supporting emerging talent, or experienced talent wanting to take creative risks.

“The Generate Fund is bringing new voices into Screen Australia’s development slate, and I’m thrilled we are able to support emerging artists like Ashlee Page working on her first feature with Fat Lady, and Dan Prichard developing his first screenplay with online series Sundowners.”

The projects funded for development include:

Cage in the Wild: A feature film from Factor 30 Films that follows a young woman as she leaves the scene of a catastrophic event. She absconds to the forests of south-western Australia where she must learn to survive while being haunted by the horror of her past. This thriller is written by Craig Silvey, author of the best-selling novel Jasper Jones and co-writer of its screenplay adaptation. Director Ben Young and producer Melissa Kelly, who previously worked together on the AACTA Award-winning Hounds of Love, are on board alongside producer Ryan Hodgson (Blame).

The Sisters Antipodes: A drama from producer Imogen Banks and Endemol Shine. Co-produced by Asher Keddie with writers Fiona Seres and Rebecca Rigg. The story begins in 1965 when two families collide. Affairs ignite, couples switch and the scandal pushes the realigned families to opposite sides of the world. Reeling, two little girls are given each other’s fathers. The Sisters Antipodes is the ensuing story of the lifelong competition between them and the tragedy that ends it.

The Lost Flowers of Alice Hart (working title): An eight-part series about a young woman whose violent childhood casts a dark shadow over her adult life. After a family tragedy, nine-year-old Alice is raised by her grandmother on a flower farm where she learns a language using Australian native flowers, to say things that are too hard to speak. Written and produced by Sarah Lambert, writer of Lambs of God and creator of hit drama Love Child, this series is based on the novel of the same name which won the General Fiction Book of the Year at the Australian Book Industry Awards 2019. It will also be produced by Bruna Papandrea, Jodi Matterson, Steve Hutensky and Casey Haver from Made Up Stories.

Monash: A feature film from acclaimed director Bruce Beresford, whose credits include Breaker Morant, Driving Miss Daisy and Ladies in Black. The film tells the true story of Australian army general John Monash, who in World War I was faced with annihilation on the western front, and against extraordinary odds led those under his command to victory. Beresford is joined by writer Louis Nowra and producer Helen Leake who previously worked together on Heaven’s Burning and Black and White.

Fat Lady: A crime comedy about agoraphobic Joan, whose only contact with the outside world is her string of home carers. When Kelly takes on the job to escape an abusive relationship, they become unexpected partners in a new business venture – selling ecstasy on the dark web. This project is the first feature film from Ash Page, writer and director of award-winning short films such as The Kiss. Page will team up with producers Samantha Jennings and Kristina Ceyton from Causeway Films whose previous projects include The Nightingale, Buoyancy and Cargo.

Partners in Crime: An eight-part television series from Hannah and Eliza Reilly and Bikeshed Productions, which follows sisters Katie and May as they quit their day jobs in their quest to become full-time criminals. Can they make it in the crime world without killing each other first? This dramedy is the latest project from the duo, off the back of their online series Sheilas, which received funding under Screen Australia’s Gender Matters initiative. The all-female creative team also features producer Julia Corcoran (assistant producer on Mr Inbetween), story producer Niki Aken (The Hunting), and a writers’ room featuring Yolanda Ramke (Cargo) and Sarah Lambert (Lambs of God). 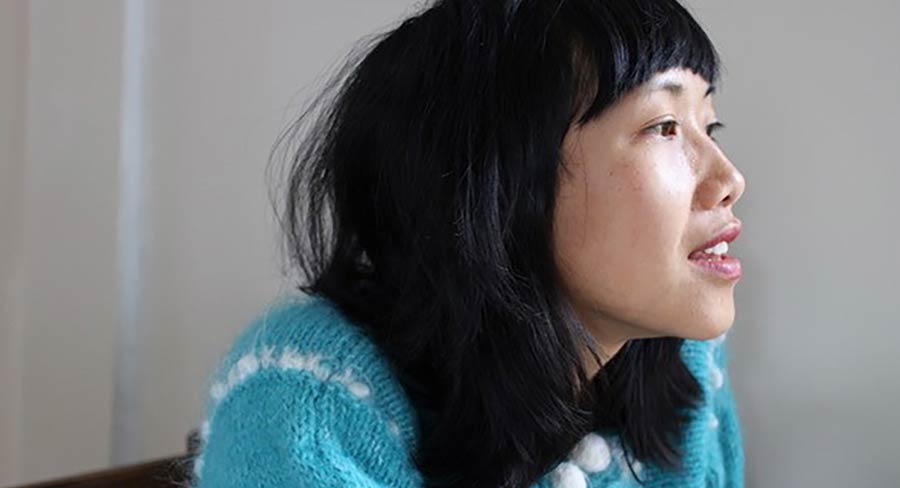 Secret Threads: A six-part television series set in Melbourne’s tight-knit Hmong-Laos community. The series follows Parita Waters who, after her nephew dies suspiciously, is driven to uncover the truth of a government conspiracy and her family’s war-time transgressions. This project is created by Rebecca Ingram and written by Mike Jones, award-winning playwright Michele Lee (Hungry Ghosts) who will draw on her own Hmong-Laos heritage, as well as Kris Wyld (Pulse).

Sundowners: A six-part online series from On The Deck Productions, set in a world where a mysterious virus has attacked and transformed the female population. When young mother Dawn is infected, she comes to depend on her son Tash to protect her, from both the dangers outside her front door and those that lie within her. Sundowners is the first screenplay from writer and producer Dan Prichard, who participated in Screen Australia’s Developing the Developer program in 2018. Laura Scrivano (The Language of Love) is attached as director.