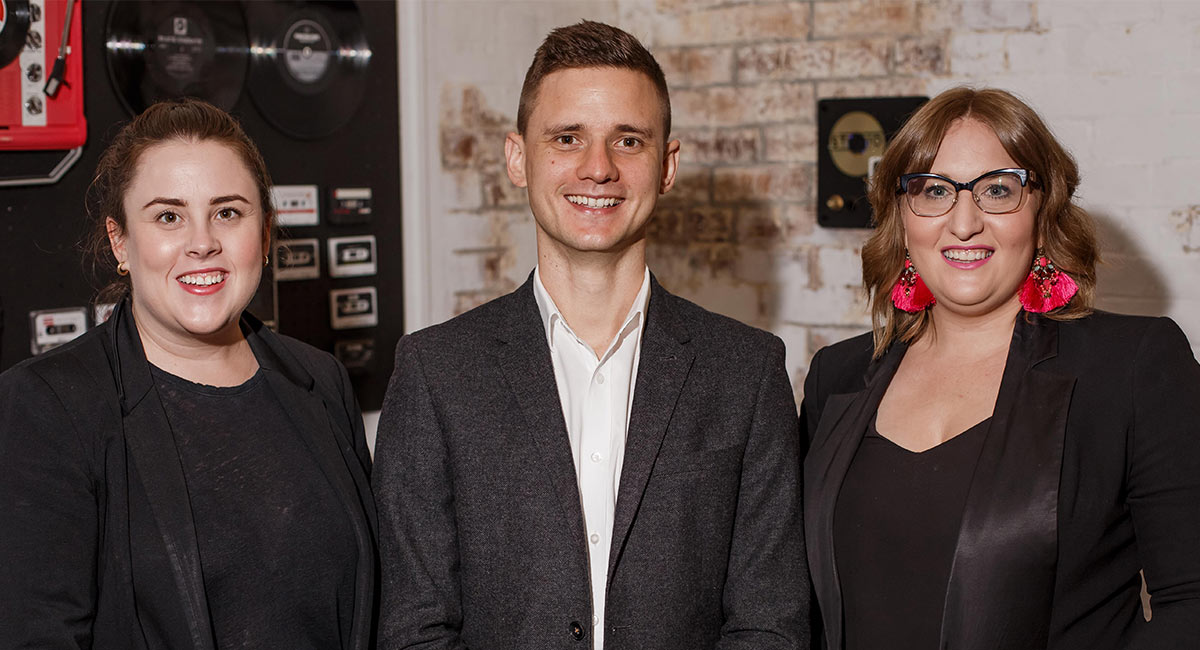 SCA has announced a series of changes within the Brisbane agency radio sales team.

Southern Cross Austereo’s national head of TV sales and head of sales – Brisbane, Will Allen, has announced a series of changes within the Brisbane agency radio sales team.

Hamish Rose has been promoted from agency sales manager – radio to head of agency sales. With over five years’ experience already at SCA Brisbane in a manager’s role, he will now head up a team of 14.

“Hamish has been a significant contributor to the market-leading performance of the agency team. His warmth and integrity are reflected in the professional growth of his staff and the winning culture of the team,” Allen said.

“Hamish will be tasked with monetising the fantastic environment that Triple M Brisbane offers across its three pillars of rock, sport and comedy, as well as amplifying the recent, and not before time, audience response to the HIT105 breakfast team, seeing them take the number one position.”

Allen said that two group sales manager roles had been created to support Rose in guiding the team.

Bec Cooper will step across from her digital sales manager position into a group sales manager – agency sales role. “Bec’s great enthusiasm, passion and dedication to her role will allow her to continue to oversee the office delivery of digital sales targets,” he said.

Joining Rose and Cooper will be Carla Mathisen. “Carla is highly regarded by the team and has exceptional knowledge of media planning and products. Her initiative and drive make Carla a huge asset to the leadership team,” said Allen.

“The growing importance of Brisbane and the scale of our regional markets have seen the need to elevate the team, increase its size and provide more support. It’s a great vote of confidence in both Brisbane as a leading radio market, and Southern Cross Austereo as a leader in that market.”