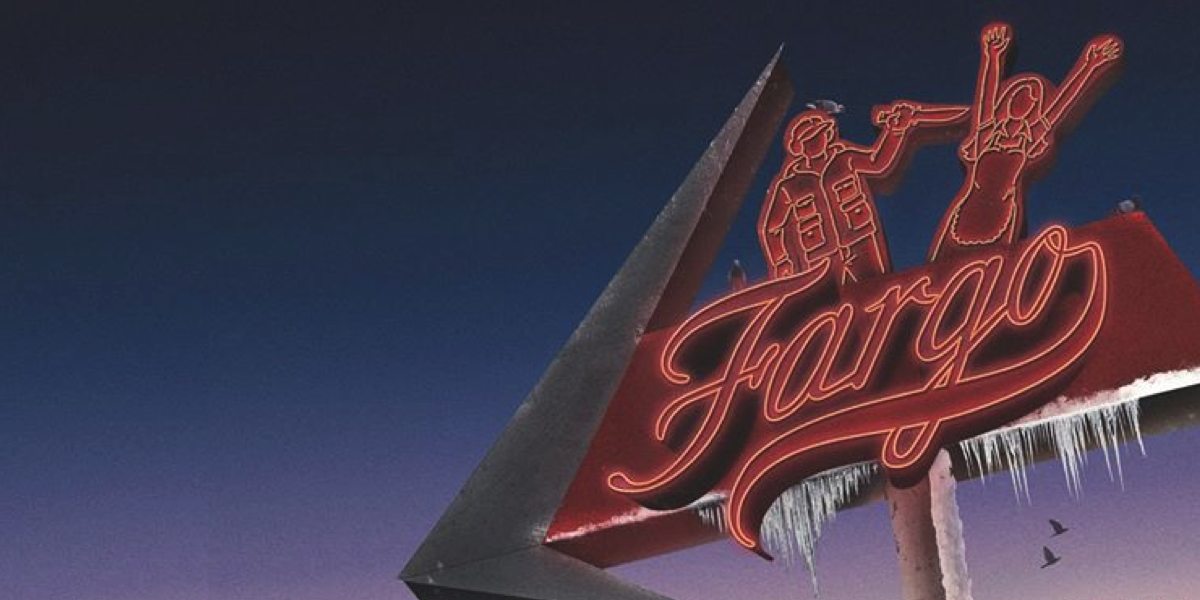 SBS will be fast-tracking the new season of Fargo to Australian audiences.

This time around, a brand new all-star cast will take us back to the tumultuous late 1970s for a fresh mystery imbued with Fargo’s trademark dark intrigue, zany characters and black humour.

Fargo season 2 is a standalone series, meaning you don’t have to see season 1 before delving into this darkly comic world. To celebrate the new episodes, SBS will encore the entire first season over Saturday 10 October and Saturday 17 October from 10.30pm. 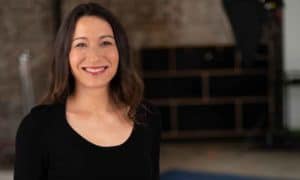