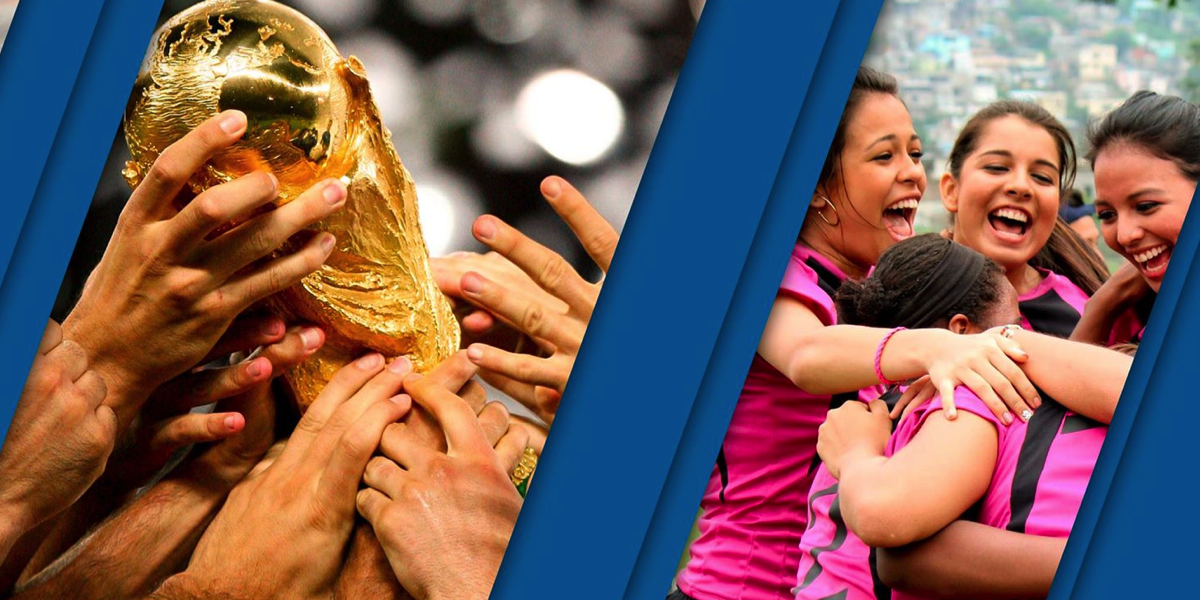 SBS will be broadcasting the entire 2015 FIFA Women’s World Cup Canada for the first time – live, free and exclusive.

All matches from the month-long tournament will be live on SBS ONE, SBS HD and online, with the only exceptions being the concurrent group stage matches which will be streamed live online at www.sbs.com.au/theworldgame .

The 2015 FIFA Women’s World Cup will kick off with the opening match between host nation, Canada and China at 7:30am AEST Sunday 7 June live on SBS ONE.

Ken Shipp, SBS director of sport said: “The World Cup is ingrained in SBS’ DNA and we’re thrilled to be able to showcase the best of international women’s football to Australian audiences. This year we are showing 41 matches live on air, with all 52 matches available live online, a first in Australian TV history.

“The Matildas are a very strong team with a long history of success. In their previous two World Cup campaigns they qualified to the quarterfinals stage – so we’re really looking forward to sharing their 2015 journey with the whole of Australia.”