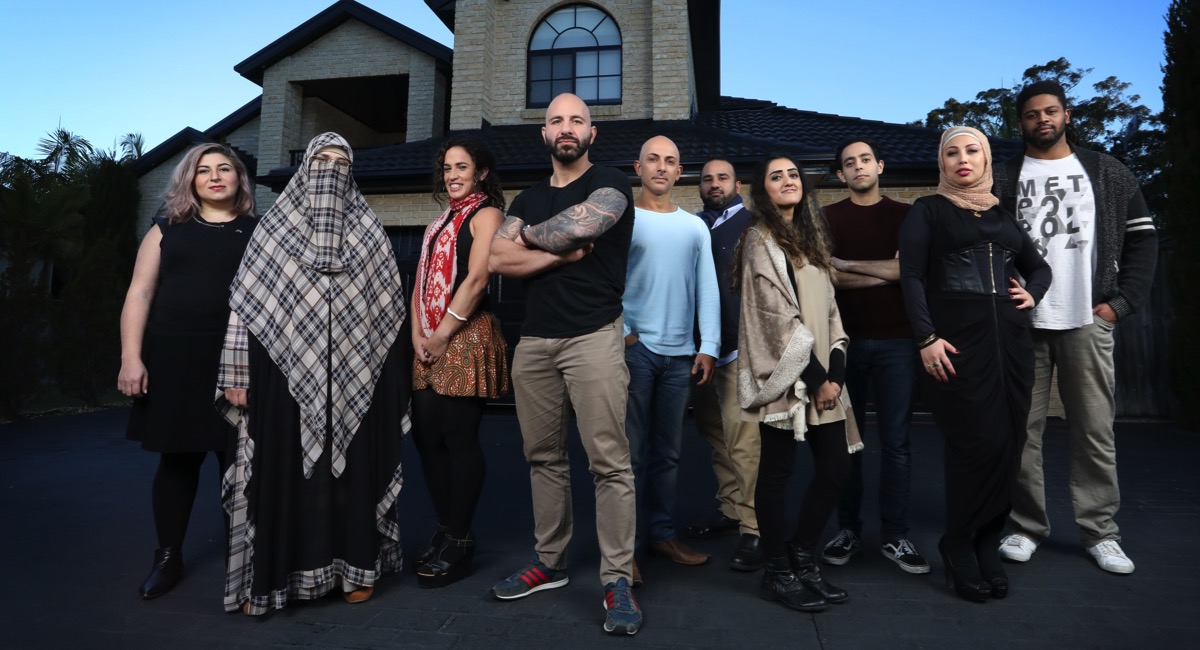 The network continues to the push boundaries of storytelling formats

SBS has today unveiled its 2018 lineup with a slate of programs across its platforms, including a range of documentary and reality formats.

• Filthy Rich and Homeless will be back for a second series in 2018, set in a new city. It will raise the bar higher by tackling the policies and potential solutions to a crisis that shows little sign of improving.

• The most awarded Australian documentary series of all time – Go Back to Where You Came From – will return for a fourth season with a difference. Go Back Live will be one of the most ambitious live television events in Australian broadcasting history. Over three nights, it will use the latest technology to give a snapshot of the global refugee crisis by presenting stories from the front line, as they happen in real time.

• Is Australia Sexist? will explore an issue dominating global headlines and contribute to a national debate. Australia ranks 46th on the Global Gender Gap Index, down 10 places in the last year alone.

• In Muslims Like Us, 10 Australian Muslims with contrasting world views will move into a house together for eight days. Their passionate debates, honest disagreements, humour and insights will reveal what it is like to be an Australian Muslim today.

SBS will also dive headfirst into issues and stories impacting individuals and society with new commissioned titles like Marry Me, Marry My Family, the return of the Untold Australia series and the beloved Who Do You Think You Are?, which will reveal the fascinating pasts of Charlie Teo, Natalie Imbruglia, John Jarratt and Ernie Dingo among others.

The network continues to the push boundaries of storytelling formats and in 2018 will bring Australia’s first foray into slow TV – a format hugely popular in Europe. The Ghan is an immersive three-hour television event that invites viewers on a real-time journey on this iconic train ride from Adelaide to Darwin.