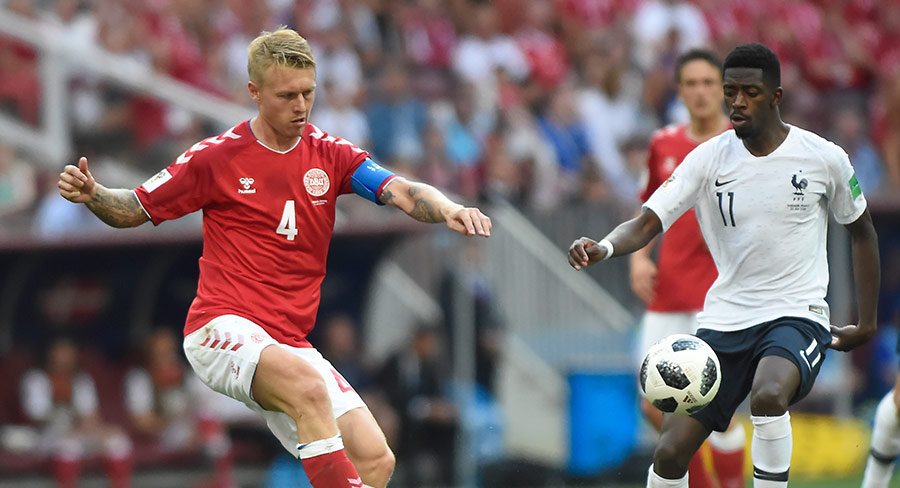 France and Croatia will battle it out for World Cup glory in Moscow.

There are only two matches remaining in the 2018 FIFA World Cup Russia. The World Cup Final will see first-time finalists Croatia play 1998 champions France, and will be broadcast on SBS in Australia from 11pm Sunday night

Before the final, England and Belgium will play in St Petersburg on Saturday evening to decide who takes third place.

SBS will broadcast an extended two hour pre-match show from 11pm* Sunday before the final kicks off at 1am* Monday with world exclusive match commentary from Martin Tyler.

In addition SBS will continue to air highlights in FIFA World Cup Today live from Red Square each match day hosted by Lucy Zelić and with expert analysis from Craig Foster and special guests, reporting from David Zdrilic, David Basheer and Sebastian Hassett on-ground in Russia and replays at 7am Sunday and Monday.