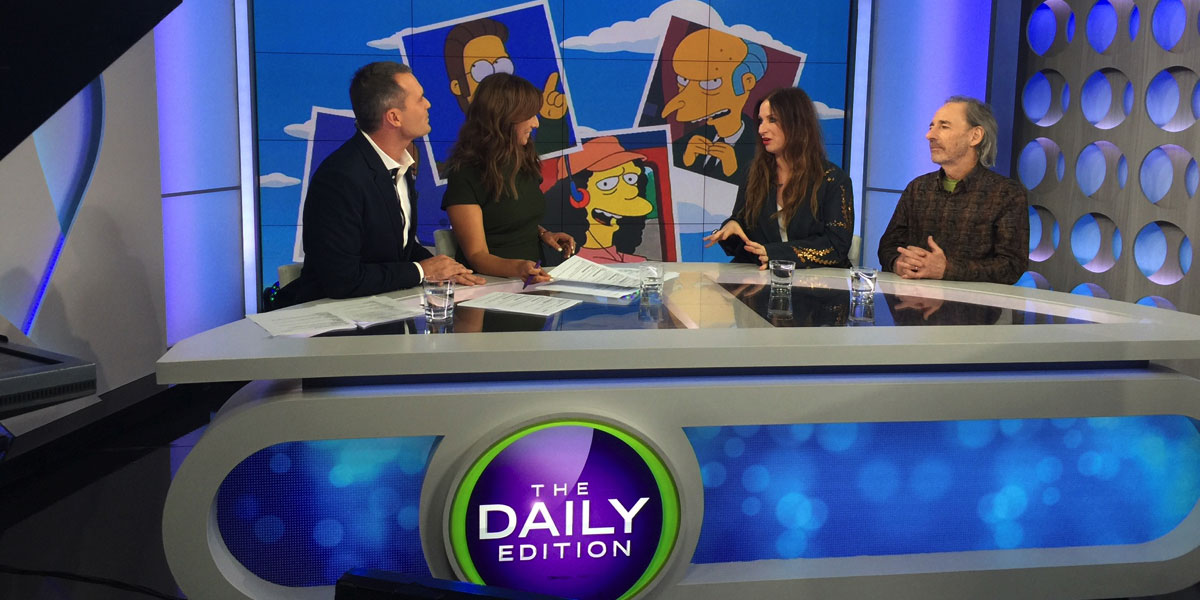 On the glass door to Sarah Stinson’s office is a fake travel ad that reads “Stinson Beach”. Meeting Stinson, whose cheerful personality is matched only by the bright and sunny beach panorama adorning the door, it is difficult not to be bowled over by her enthusiasm.

“I don’t work well around negativity,” she said. “People who are like ‘that won’t work, we’ve tried that before’, whinging, and complaining – if you don’t like it, you need to move on.

“We like to offer hope. I think, if you’re at home watching TV during the day, there might be a chance life isn’t that great, or you’re sick, you’re tired, or you’re not feeling great. So, we try to give a bit of excitement. Give purpose to people” – Sarah Stinson

“I vowed when I was a lot younger, I decided I couldn’t be around that. It’s bureaucratic. I just can’t do it.”

Stinson is the executive producer of Seven’s daytime studio shows The Morning Show and The Daily Edition. These are shows that are fuelled by Stinson’s passion and endless curiosity. A prolific reader, Stinson professes to loving biographies. Her current obsession is with the autobiography of 70s Hollywood talent agent Sue Mengers.

The interest in Hollywood of yesterday, stimulated in part by Mengers’ book, was part of the inspiration behind a segment currently running on The Morning Show: Mini Megastars.

“It’s school holidays. We’ve gone around to talent agencies and said if they have kids who can do crazy, freaky things, we’d love to have them on. So we had a dance troupe. Tomorrow we’ve got a heavy metal guitarist. It’s entertaining, harmless, community-minded, feelgood,” she said.

The segment will then feed into another recurring segment that will run after the upcoming Olympics, which will be broadcast on Seven. The Morning Show will run a series of segments on community choirs.

“Music and choirs give people hope to make them feel included. Loneliness is such a massive issue and sometimes we’ll get feedback from people who watch our program. All of us work in such a dynamic industry that sometimes, if you are by yourself and don’t have close family, programs like ours are friends and family. 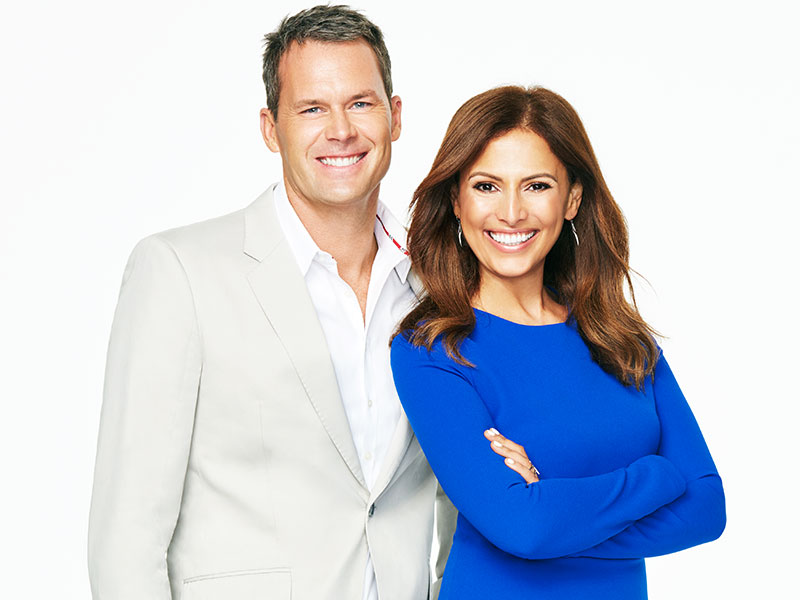 “We like to offer hope. I think, if you’re at home watching TV during the day, there might be a chance life isn’t that great, or you’re sick, you’re tired, or you’re not feeling great. So, we try to give a bit of excitement. Give purpose to people,” she explained.

Stinson is ready to work each morning as she wakes.

“The first thing I do is look at my phone. My alarm goes off at 6:10am and the first thing is to quickly look through my phone and work out if there has been an enormous story overnight. Twitter, 100%, is the first thing that I check.

“I then go through and read my Twitter feeds. I then read the papers online. That probably takes me 45 minutes. I do news.com.au, Sydney Morning Herald, Courier-Mail, The West Australian, The Daily Telegraph, and a very quick look at The Daily Mail. A quick sneak,” she said.

Stinson is careful not to turn on the TV before she has a grasp of interesting stories that she may want to focus on. Watching stories filtered through the minds of other producers interrupts her own approach.

“I find that pollutes my thoughts. Once I get up and start moving around, I have Sunrise live streaming because we don’t like to double up. News headlines will be similar, but there are stories they have in their last hour that we don’t want to regurgitate at 9am.

“I do a conference call with our line producer Tim [Artlett] at 7am and we go through the first break. When I read the papers, I make a rough list of all the things I find interesting,” she said. 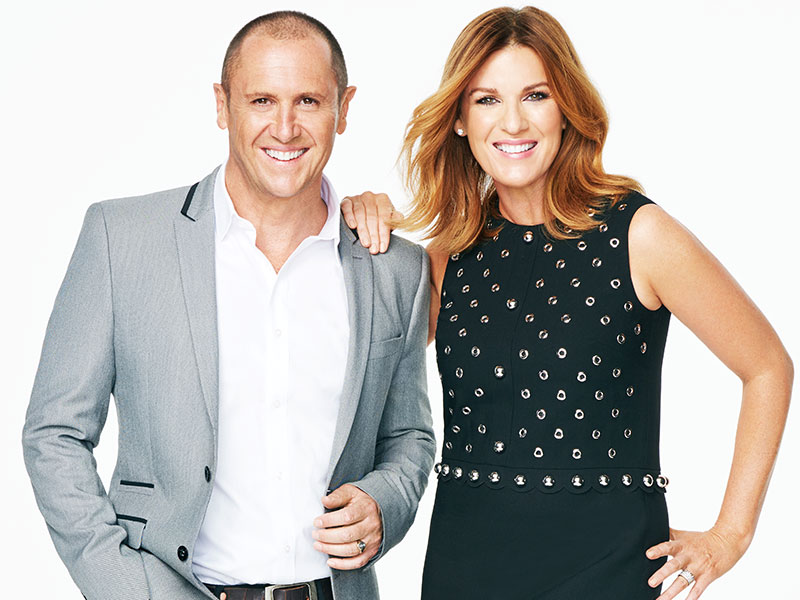 Despite working on both The Morning Show and The Daily Edition for a number of years now, Stinson was adamant that she never tires of either. A sense of constant reinvention for each show keeps her interest. Working across both shows means Stinson and her team are always learning.

“With The Daily Edition, we learnt so much about putting a new show together. If I was given the opportunity to do a start-up show again, I would do things a lot more efficiently and a lot faster,” she said.

Something she does tire of each day, she revealed, is television.

“Every day I’m producing 3.5 hours of TV a day. At night, one of the last things I want to do is sit down and watch even more,” she said.

Which isn’t to say she doesn’t watch TV. With a bit of prodding, Stinson revealed that she’s been watching Orange Is the New Black and loves The Real Housewives franchise.

“Except Atlanta. I haven’t been able to get into that one.”

Stinson was enthused that The Real Housewives of Sydney is on the horizon.

“We don’t actively get involved in promotion of stuff that isn’t part of our network. But we may or may not know intimately one of the people who is on it. So, if that’s the case, we’ll open up our show to the cameras. They can come in and bring their circus to our circus.

“You heard it here first,” she said with a laugh.