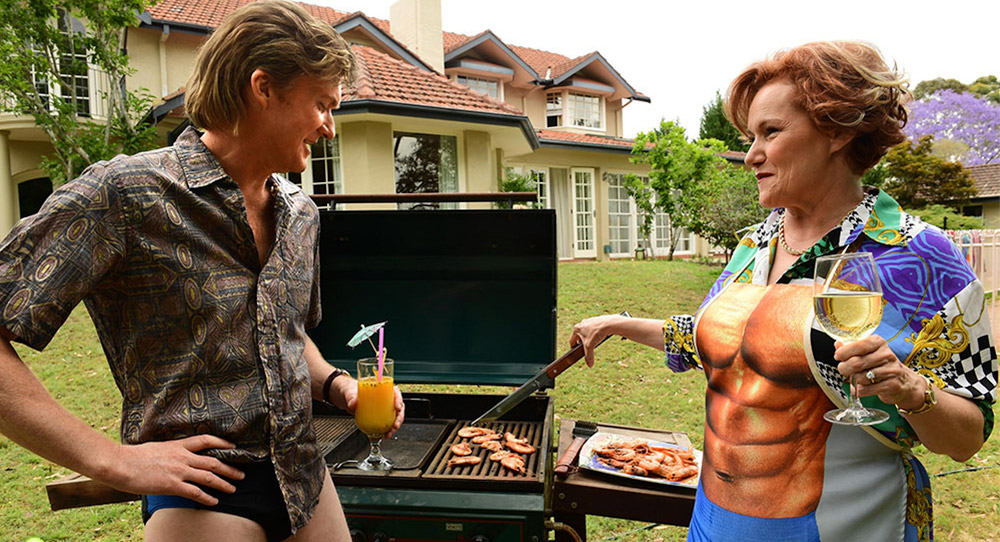 Sando will film in Sydney over the next six weeks

ABC and Screen Australia in association with Create NSW have announced filming is under way in Sydney on the new six-part family comedy/drama series Sando, from the team at Jungle.

Created and written by Phil Lloyd (The Moodys, Here Come the Habibs) and co-created by Charlie Garber, the series will be directed by Erin White (It’s a Date, Little Lunch) and the Van Vuuren Bros. (Bondi Hipsters, Soul Mates), and produced by Chloe Rickard (No Activity, Here Come the Habibs).

Sando will film in Sydney over the next six weeks and air on ABC next year.