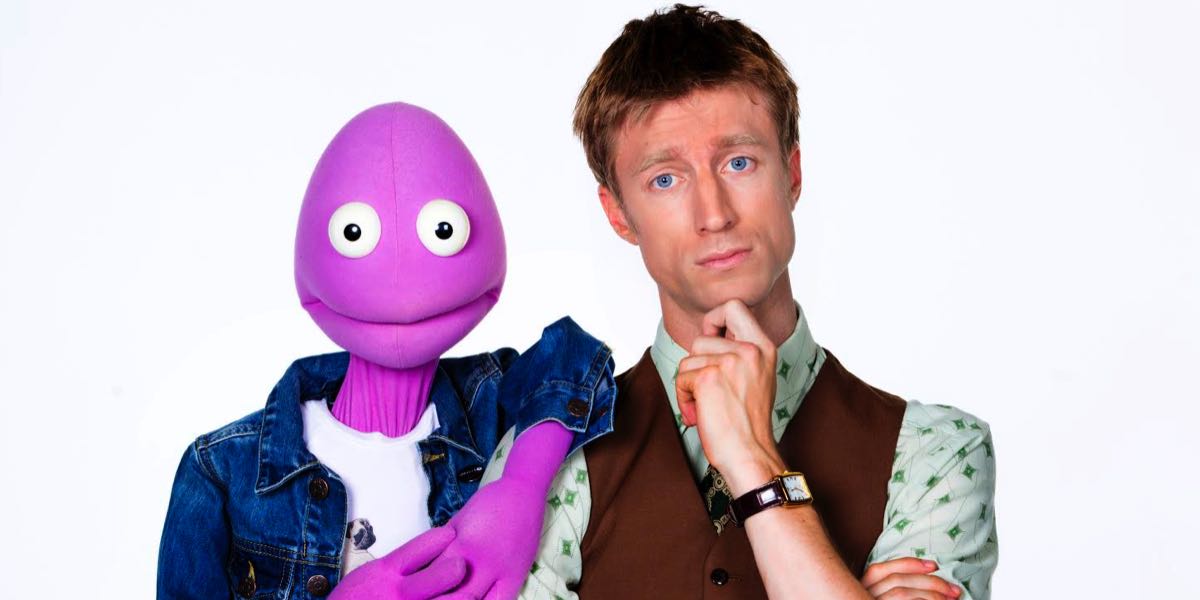 Sammy J & Randy in Ricketts Lane has landed in the UK via streaming service Netflix.

The six-part musical comedy series premiered in Australia late last year on ABC TV and is part of the lineup on NBCUniversal’s US comedy platform, SeeSo.

Sammy J & Randy in Ricketts Lane was produced by Sticky Pictures, in association with ABC TV, Film Victoria and Screen Australia and is the first comedy television series for Sammy J & Randy who are well known on the comedy circuit including sellout performances at Edinburgh and Montreal, and recently appeared in Neil Patrick Harris’ Gala at the Just For Laughs Festival.

“I am thrilled Sammy J & Randy in Ricketts Lane has made its way to the UK via Netflix.  Following a successful premiere on ABC in Australia the series was picked up by NBC Universal in the US and now English audiences can enjoy this Aussie yet very universal comedy series,” said Sticky Pictures’ CEO and executive producer Donna Andrews.