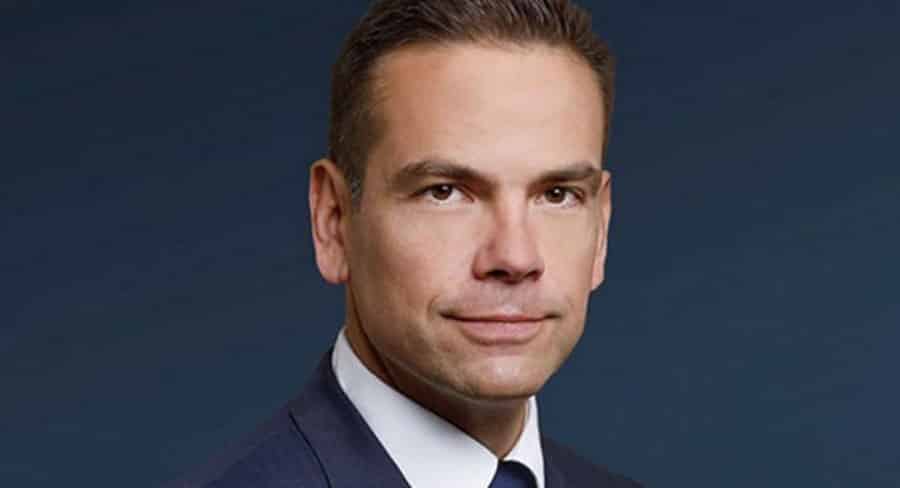 Murdoch and Whittaker dine at Rockpool

Spotted at Sydney’s Rockpool: News Corp heir (and executive chairman) Lachlan Murdoch and his local head of Sky News, Paul ‘Boris’ Whittaker. The duo arrived together Thursday lunchtime and slipped upstairs to the private dining room, but not before being clocked by at least some of Global HQ’s other clientele, reports AFR‘s Myriam Robin.

Whittaker has made no secret of his desire to move up News’ corporate ladder and into the role currently occupied by local head Michael Miller. His counter-intuitive shift from being editor-in-chief of Rupert Murdoch’s beloved The Australian to CEO of Sky News was widely read as a challenge given to the former journo to see if he could do it. Suppose Whittaker was filling Murdoch in on his progress.

Canva wants to be design platform of choice

Sydney-based Canva has its sights set on becoming the design platform of choice for every single internet user around the world as it cracks the 55 million user mark with a market value of $US15 billion ($19.6 billion) reports AFR‘s Miranda Ward.

Canva, co-founded by Melanie Perkins, Cameron Adams and Cliff Obrecht in 2012, hit the new mark on Wednesday after a fresh $US71 million fundraising, sending its co-founders skyrocketing up the Financial Review Rich List.

Canva has 1500 employees, 600 of whom are based at its Sydney headquarters, and says it has doubled monthly active users to 55 million in the past 12 months, and has 3 million paying customers. But chief marketing officer Zach Kitschke says the company is just 1 per cent through its journey.

ACMA’s announcement follows the company increasing its shareholding in PRT to 19.99%, pursuant to the substantial shareholder notice issued on 9 March 2021. The increased shareholding required ACMA approval because it lifted ACM’s interest above 15% and is deemed a controlling interest under the Broadcasting Services Act 1992.

ACM executive chairman Antony Catalano said: “We are pleased that ACMA has given the green light to our higher stake in PRT. We look forward to working collaboratively with the ACMA to ensure that ACM meets the requirements of the Act.”

However, Catalano signalled that ACM would be requesting the Federal Government to consider updating the Broadcasting Services Act of 1992, which was drafted before the existence of the internet, social media, smartphones and subscription television streaming.

Without the legislation being updated, ACM will be required to sell its daily newspapers in Bendigo and Wagga Wagga.

Catalano said the Bendigo Advertiser and The Daily Advertiser in Wagga were integral and much-valued parts of the ACM print and digital portfolio, which has more than 150 titles around Australia, including 14 daily publications.

A veteran crime journalist who ­allegedly blackmailed members of a $105m tax fraud syndicate boasted about being the “real deal” in a bugged meeting with accused kingpin Adam Cranston and pledged to expose the scam on A Current Affair, a court has heard, reports News Corp’s Kieran Gair.

On Thursday, crown prosecutor Patricia McDonald SC told the NSW Supreme Court that property developer Daniel Hausman paid Barrett up to $3000 during a meeting in January 2017 so that he would threaten the alleged syndicate’s ringleaders with exposure “through the media”.

Subsequent court action taken by Price against the public broadcaster has also been settled between the parties.

In the apology the public broadcaster included the damage caused by using information from a media release issued by the Coffs Harbour and District Local Aboriginal Land Council.

Unions at The Ringer and Gimlet Media announce their first contracts.

The larger of the two unions, with 65 employees, is at The Ringer, a sports and pop culture website with a podcasting network. The second union, at the podcast production company Gimlet Media, has just under 50 employees. The two groups were among the first in the podcasting industry to unionize, and both are represented by the Writers Guild of America, East.

Lowell Peterson, the guild’s executive director, said the contracts showed that the companies’ writers, producers and editors “bring enormous value to the major platforms for whom they create content.”