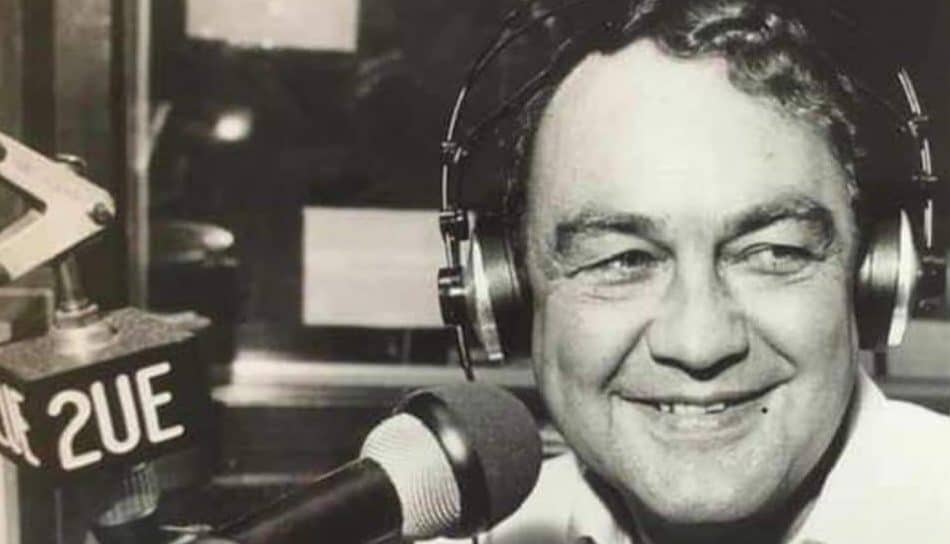 In a case filed with New York’s Judicial Arbitration and Mediation Services, Fox Corp argues it should be able to buy an 18.6 per cent stake in the unlisted FanDuel at an US$11.2 ($14.6) billion valuation – the same price at which Flutter upped its take in the business in December.

Flutter disagrees and says Fox should pay a market price to increase its stake in the business which offers fantasy sports and horse betting products. FanDuel has been linked with a sharemarket float in the US.

Fresh evidence from a witness known as Person 18 could be introduced to support news articles alleging Australia’s most decorated living soldier committed war crimes while serving in the Middle East, a court has heard, reports News Corp’s Heath Parkes-Hupton.

Victoria Cross recipient Ben Roberts-Smith is suing The Sydney Morning Herald, The Age and The Canberra Times, and three journalists, for defamation over a series of articles published in 2018.

The Federal Court heard on Wednesday that discussions with Person 18 had revealed ­“additional aspects” of evidence that the former-Fairfax papers want to rely on at trial in June.

Teen Vogue has named a new executive editor, less than a month after the embattled magazine parted ways with its former editor, Alexi McCammond, who was found to have used anti-Asian slurs on social media, reports The Guardian’s Adam Gabbatt.

Danielle Kwateng introduced herself as the new executive editor of Teen Vogue in a post on the company’s website on Wednesday, writing that the magazine “plan[s] to evolve with our readers, because we can’t be the young person’s guide to saving the world without you”.

Kwateng has worked at Teen Vogue for two years, as the magazine’s entertainment and culture director.

Chris Oliver-Taylor, CEO Fremantle Asia Pacific, said: “Fremantle is committed to providing an environment where employees and others in the workplace are treated fairly and with respect, and are free from unlawful discrimination, harassment, victimisation and bullying.”

Netflix has announced its first Australian reality show with Byron Baes, a docu-soap following the lives of influencers living in the Australian coastal town of Byron Bay and the surrounding areas.

Netflix is yet to announce the line up of influences who will be making up the cast of the show, or an airdate. Rumours have already started to fly, however, with Australian model Elyse Knowles (The Block) tipped to join the show.

Whoever ends up making the cast, the show promises fights, flings, and heartbreak all set against the backdrop of one of Australia’s most famous beach backdrops.

Byron Baes will be produced by Eureka Productions for Netflix. The executive producers for the show will be Emma Lamb (Married at First Sight Australia, The Real Housewives of Sydney), as well as Julian Morgans and Rachel Tuffery, co-founders of Superreal.

Chris Culvenor, Co-CEO of Eureka Productions said that the show had all the components needed to be an addictive series for viewers.

“With a compelling cast, spectacular settings and some truly addictive drama, Byron Baes has all the binge-worthy ingredients. Eureka is thrilled to be working with Netflix on this love letter to one of the world’s most perfect playgrounds.”

Broadcasting legend John Brennan was remembered as one of Sydney’s most revolutionary radio figures who helped shape the career of some of the country’s biggest media stars, reports News Corp’s Sophie Elsworth.

The 89-year-old was dominant in the TV and radio industry for more than 60 years and played a pivotal role in helping media identities such as John Laws, Alan Jones, Mike Walsh and Stan Zemanek become household names.

Radio personalities including present and former 2GB radio hosts Jones, Ben Fordham, Ray Hadley and Chris Smith were among those who attended the funeral at St Mary’s Cathedral in the CBD.

Australian comedian Chris Lilley has launched a podcast that pokes fun of woke culture almost a year after Netflix dropped a handful of his television programs amid criticism of his portrayal of non-white characters, reports SMH‘s Broede Carmody.

The audio series re-acquaints audiences with Ja’mie King, the melodramatic private schoolgirl character who first became a household name in Lilley’s 2005 mockumentary We Can Be Heroes: Finding the Australian of the Year.

We Can Be Heroes was one of four shows to be removed from Netflix’s catalogue last year, along with Summer Heights High, Angry Boys and Jonah from Tonga. Lilley was accused of using blackface to portray an African-American rapper named S.mouse and brownface to play Tongan schoolboy Jonah Takalua. The four shows originally aired on the ABC between 2005 and 2014.

Racing.com chief executive Andrew Catterall will have to reapply for his job as Victorian racing’s most senior media executive as the industry reorganises its media assets including form guide Best Bets and the Winning Post magazine, reports SMH‘s Damien Ractliffe.

The new media executive will oversee all the assets under the one umbrella.