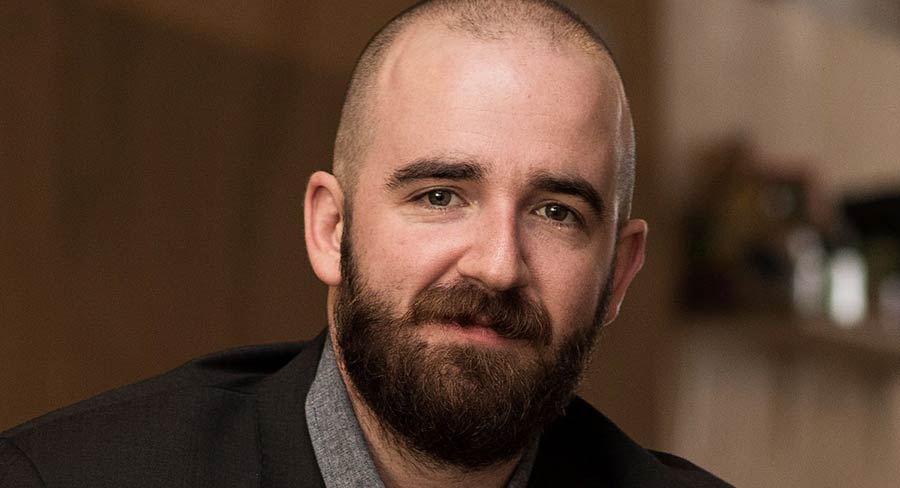 • Heffernan was the first employee of Atomic 212°

Heffernan was the first employee of Atomic 212°, joining the Sydney office in 2010 and moving to Melbourne in 2013.

Previously Atomic 212° Melbourne’s digital lead, Heffernan will now be responsible for the operational leadership of the Melbourne office. He will report to Melbourne managing director and partner Claire Fenner. 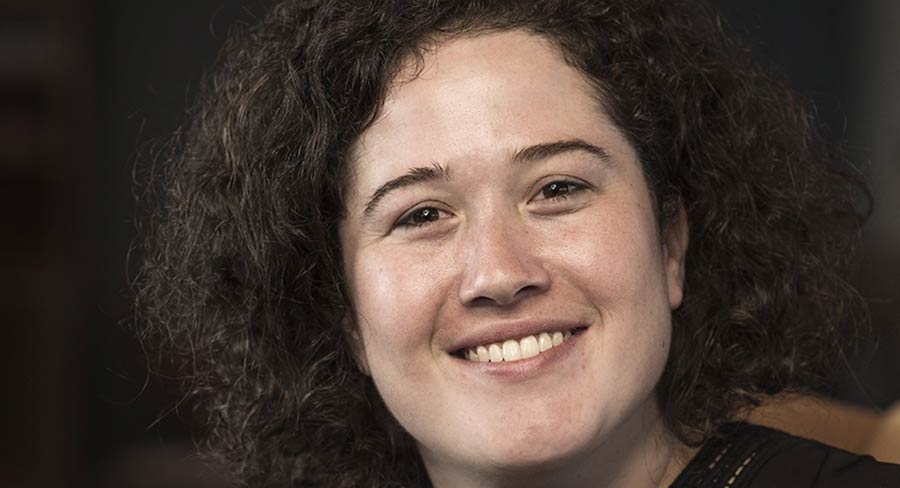 “Rory was one of the first employees in Sydney and moved to Melbourne to help set up our agency here. Over the past six years he has worked closely with a number of key clients, played an important role in building our business and demonstrated exceptional leadership skills.

“Rory is an invaluable member of the Melbourne team and I know he will do an outstanding job as our Melbourne general manager,” she said.

Heffernan said: “It’s a privilege to accept this leadership role within the talented and exciting Atomic 212° Melbourne team.

“After nine years in the business, I’ve seen the exceptional work and results that Atomic 212° produces, reflected in the strong partnerships seen in our Melbourne office. I look forward to playing my part in the next evolution of the agency, which has accelerated with the recent welcoming of new client partners and the continued focus on driving success for our valued existing clients.”