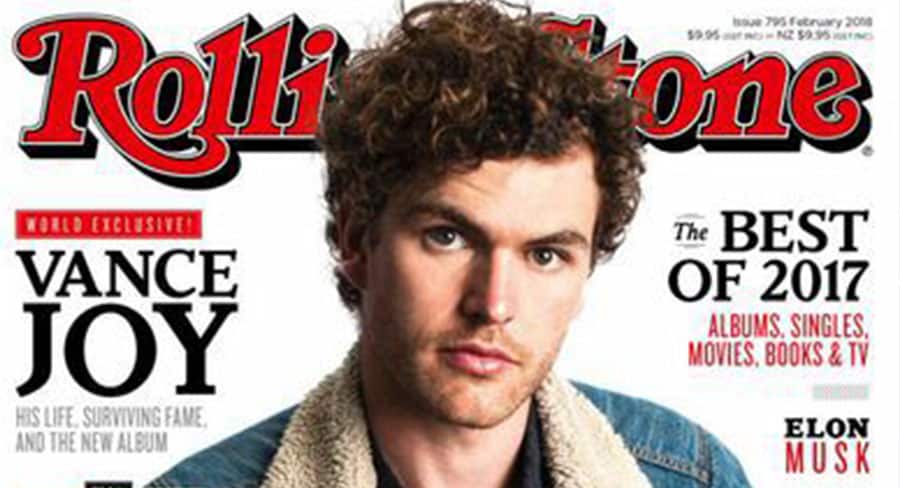 The US owner of Rolling Stone, Penske Media, has announced overnight the launch its 10th international edition with a digital Rolling Stone Australia to return to the market in early 2020.

Rolling Stone Australia will feature a mix of original and syndicated content most relevant to local readers. The local content strategy will be spearheaded by Brag Media managing editor Poppy Reid and editor Tyler Jenke.

To launch Rolling Stone Australia, Rolling Stone has signed a deal with the Brag Media’s Luke Girgis. Brag Media brands include The Brag, Tone Deaf, The Industry Observer and Don’t Bore Us. 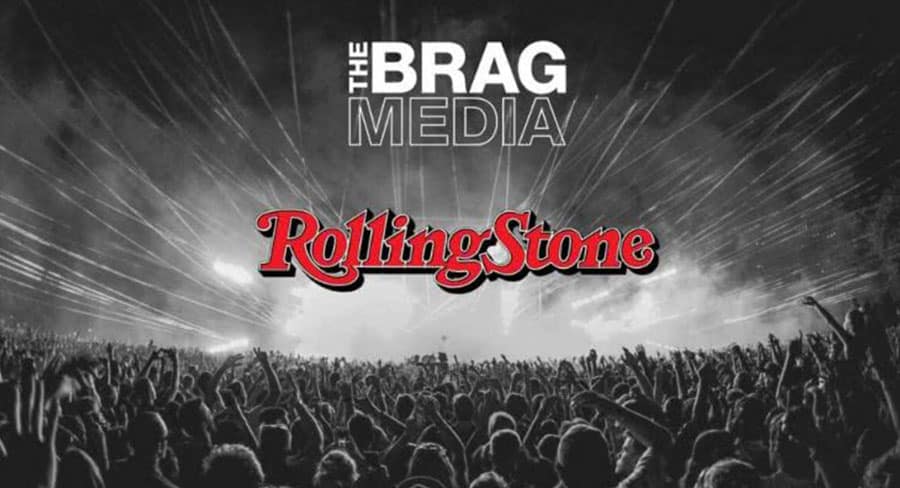 “This new partnership in Australia, where Rolling Stone has a rich history, allows us to give readers in this important market access to the brand’s unparalleled editorial content and world-class live events,” said Gus Wenner, president and chief operating officer, Rolling Stone.

Gus is the son of Rolling Stone founder Jann Wenner and went with the title to Penske Media when it acquired the New York-based publisher.

Girgis added: “Rolling Stone is the most iconic music brand of all time and has meant so much to music, entertainment, and politics for over 50 years. We are extremely privileged to have it join The Brag Media family. The Brag Media will not only launch an Australian vertical on rollingstone.com, but we will also be representing all the Rolling Stone Australian audiences across the international sites and social media accounts.”

Rolling Stones has a long history in Australia after it was originally launched by Melbourne-based publisher Phillip Frazer in 1970. The rights later changed hands to a trio of journalists Paul Gardiner Jane Mathieson and Paul Comrie Thomson and much later in the 1990s came under the control of publisher Phillip Keir and journalist Toby Creswell.

Ownership later transferred to ACP Magazines and later indie publisher Paper Riot before the last edition rolled off the press in January 2018.