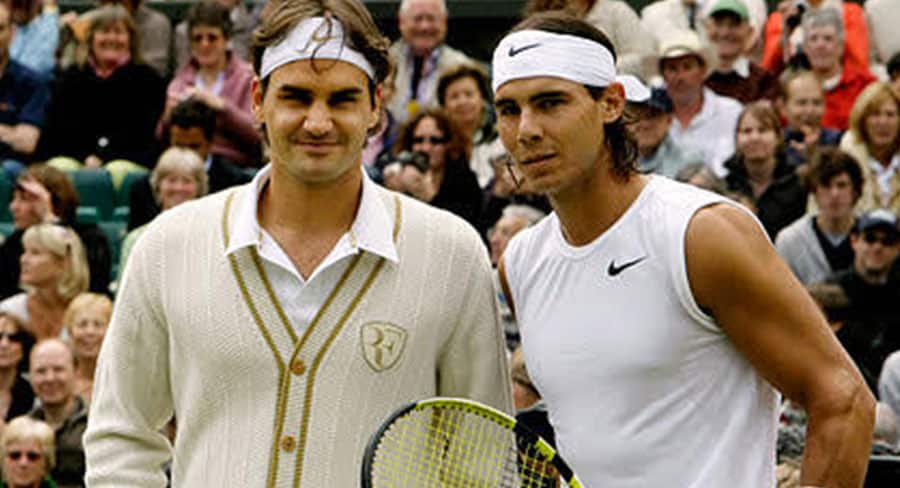 It’s one of the greatest rivalries in tennis history, Roger Federer & Rafael Nadal, and tennis fans can settle in and enjoy a week-long celebration of the duo and re-live some of their greatest matches when Fox Sports presents a special Roger & Rafa pop-up channel commencing Monday, April 27 on Foxtel and Foxtel Now.

Commencing from 8.00am on Monday, April 27 through to Sunday, May 3, Fox Sports More (Channel 507) will serve up Roger & Rafa action including daily features on two of the game’s superstars and great rivals.

Roger Federer and Rafael Nadal have been playing each other since 2004. They have met each other more than 40 times, with 24 of those matches in tournament finals. Nadal is the only player who has won against Federer in the final of a Grand Slam on all three surfaces – grass, hardcourt and clay. Their rivalry has become a significant part of both men’s careers, and between them they have won an astonishing 39 Grand Slam titles.

Fox Sports will pay homage to both players, showcasing their individual brilliance as they take on the world’s best players and also some of the classic encounters against each other. 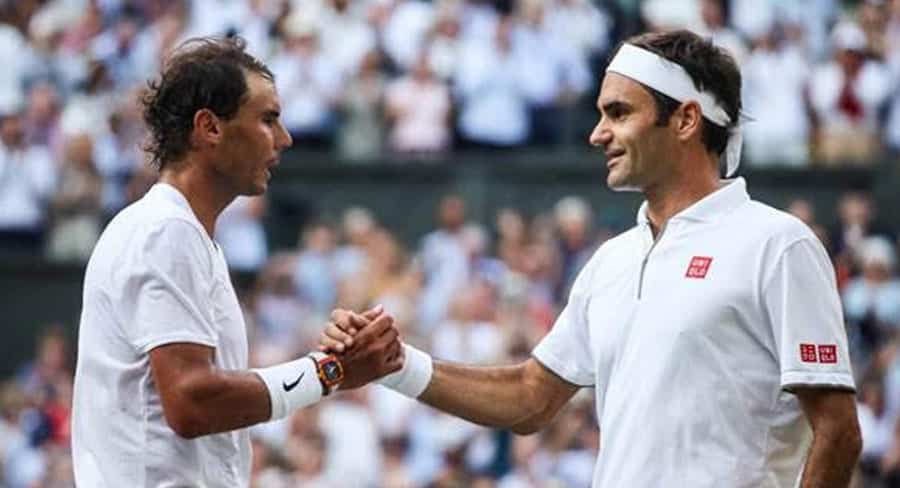 Moving over to the clay court, we visit Roger Federer’s time at the French Open, a tournament where he was only able to claim the title so far once in his career in 2009. We also get to re-watch a young 18-year-old Federer play his first French Open Grand Slam against Pat Rafter in 1999.

The clay court and French Open go hand in hand with the name of Rafael Nadal. Today we are treated to some of his greatest and most historic finals at Roland Garros where he has won a record twelve men’s singles titles. Includes his Finals matches against Mariano Puerta (2005), Novak Djokovic (2012 and 2014), Stan Wawrinka (2017) and Dominic Thiem (2019).

Over three massive days, from Friday to Sunday, and one of the biggest highlights of the pop-up channel, tennis fans will be salivating as the channel will re-live show some of their greatest matches over the last 16 years in Roger v Rafa All Time Classics.

On Saturday, May 2 we focus on the grass courts of Wimbledon including a full replay of their 2008 Final at 5.00pm, in what John McEnroe described as “the greatest match ever played”. You can also catch Roger and Rafa’s 2006 and 2007 Wimbledon Finals and their 2019 Semi-Final.

On Sunday, May 3, we look at the definitive years of their rivalry with a focus on the 2006, 2007 and 2008 clay court finals in France at Roland Garros, plus their highly anticipated 2011 Finals rematch.

Fox Sports Roger & Rafa pop-up channel (Channel 507) is available on Foxtel and Foxtel NOW and content will also be available to stream on Foxtel GO and on demand.

*Times listed are in AEST