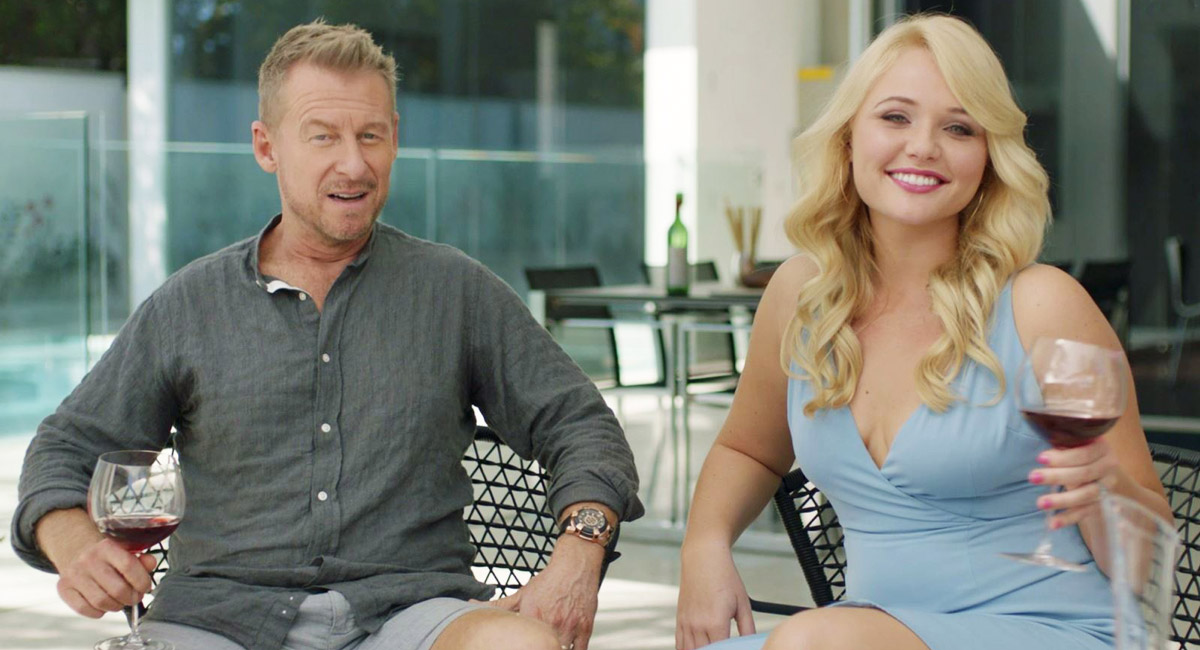 Domain has released its six-part online content series The Circle

Created by Felix Williamson, co-director, screenplay author and star of Domain’s INMA-award winning video series Avalon Now, and brought to life by producer, Hamish Roxburgh, The Circle follows two couples who decide to leave their poky apartments in Sydney and Melbourne for a new, more affordable life in Queensland’s Sunshine Coast. One character from Bondi decides to become a real estate agent. 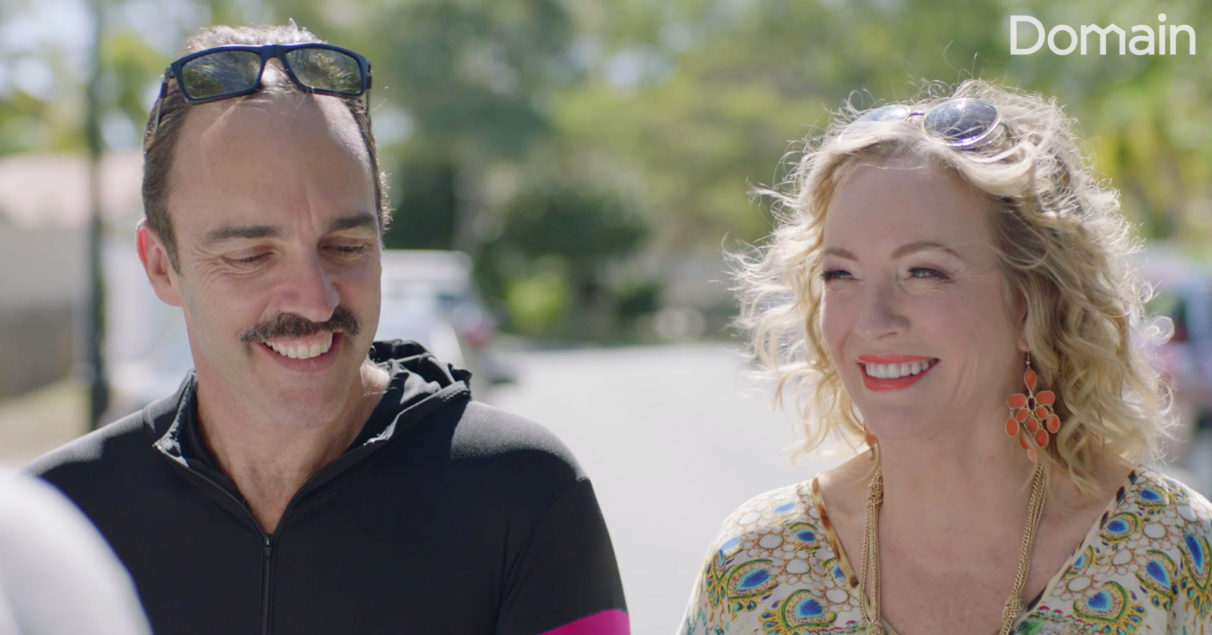 Felix Williamson and Rebecca Gibney in The Circle

Melina Cruickshank, Domain’s chief of editorial and marketing, said: “We like the spirit that humour brings to our marketing mix. With Avalon Now, we found the simplicity of making people laugh via dark humour really worked in growing our brand.

“We’re not overtly selling a product or pushing a message with this approach. We focus on the unique characteristics of who people are, based on where they choose to live.”

The series casts some of Australia’s most recognisable on-screen talent, including Rebecca Gibney from Wanted, Richard Roxburgh from Rake, Daniel Wyllie from Puberty Blues and Love My Way, Felix Williamson from The Great Gatsby, Geraldine Hakewill from Wanted, David Berry from Outlander, Nathaniel Dean from Alien Covenant, Ming-Zhu Hii from The Ex-PM and Brooke Nichole Lee from Mako Mermaids, with a special feature by musician Wes Carr, who also composed the entire score, including the theme song for the series.