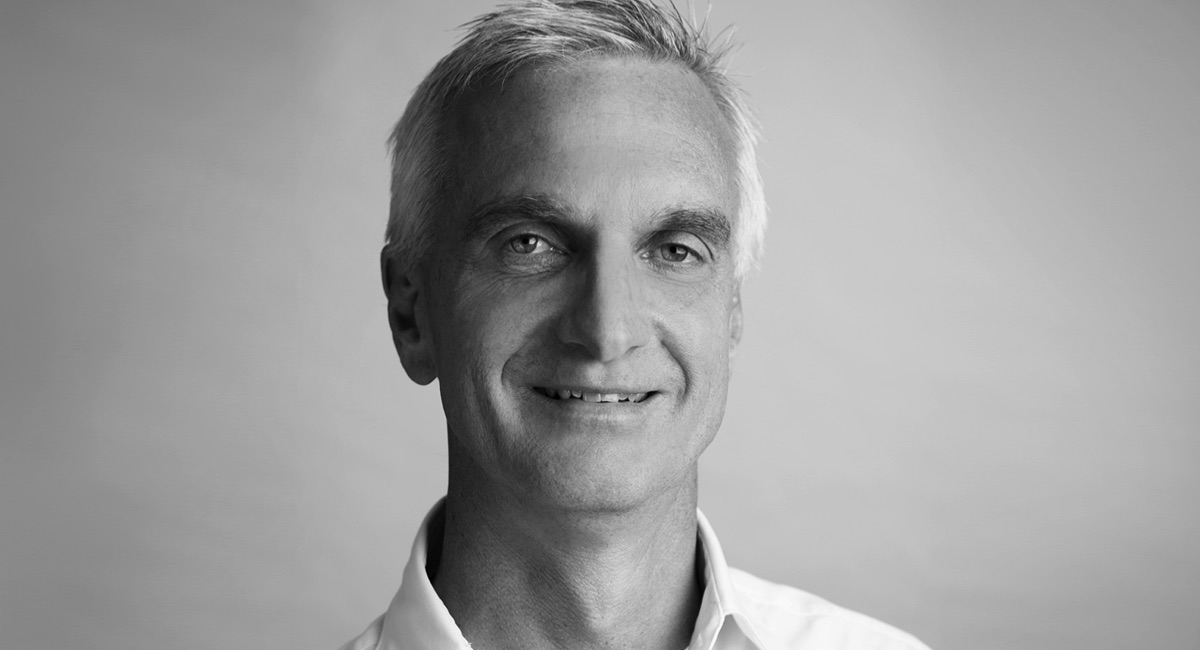 Herring has more than 30 years’ media industry experience spanning television, radio and outdoor. He has been CEO of APN Outdoor since 2004 and is a board member and past chairman of the Outdoor Media Association and the Australian out-of-home media industry’s measurement system, Move.

“OzTAM’s shareholders are delighted Richard has accepted the role of independent chairman. His commercial acumen and extensive industry relationships will be a tremendous asset to the board and management team as OzTAM continues to evolve to capture changing audience behaviour.”

Richard Herring said: “It is a privilege to be joining such a high profile brand with a strong reputation for delivering a high quality product. I am excited to be part of OzTAM’s highly respected team who are dedicated to providing a world’s best audience measurement system.”

Herring’s appointment follows Anderson’s decision to step down as OzTAM chairman to focus on his recent appointment as CEO of MediaWorks New Zealand.

When the merger of APN Outdoor and oOh!media was announced late last year, it was also announced that – if the merger eventuated – Herring would leave the business after an initial consultation period.