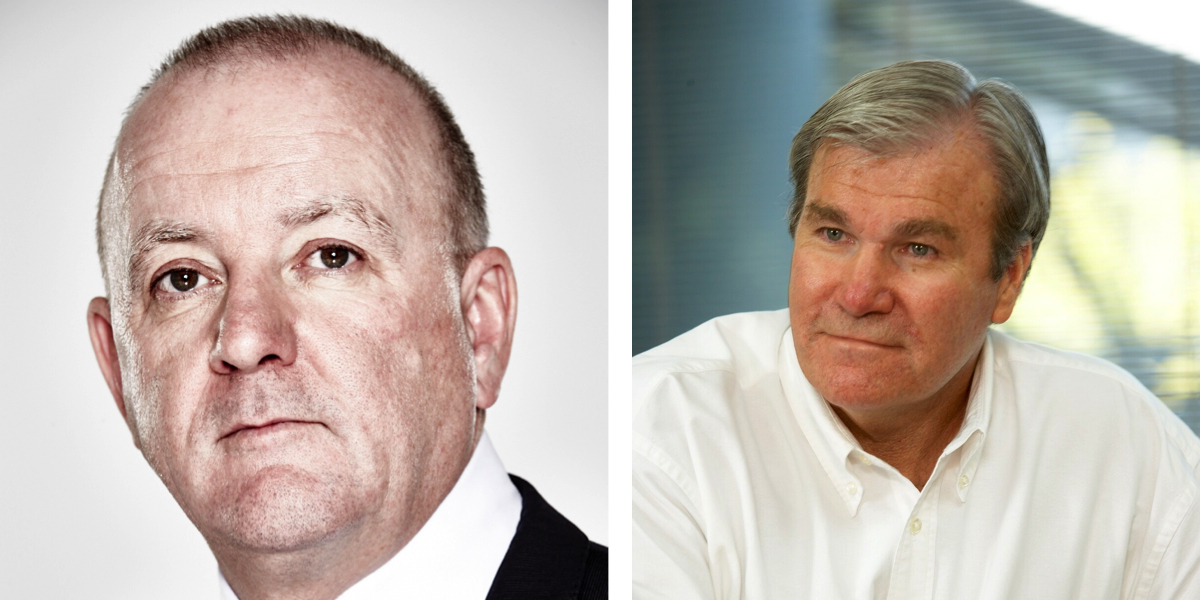 Outgoing SCA CEO Rhys Holleran speaks to Mediaweek following the announcement of his departure from the broadcaster in July.

Rhys Holleran told Mediaweek about the process of renewal the SCA board had started which led to his belief his time was over. “I realised I really wanted to do something else. I have nothing in mind yet, but I realised my time here is done.

“I have been here since it was a south-east Queensland-based eight-station group to where it is today. I have taken it as far as I could.

“Renewal has no exemptions and I shouldn’t be one of them. I was the one who led the discussion and I am happy for that to be the case.”

Holleran said he didn’t expect many people would look past the recent challenges when assessing how successful he had been. “I don’t get much credit for Melbourne being in good shape or Triple M having a great last five years. I’m OK with that. There is a lot more to this business than 2Day FM.”

Holleran added he intends to work in the business until his July departure date. “I have many friends in this company and there is a long list of people I want to see and thank personally. I have always been on the road in this gig and that won’t stop until the day I leave.”

As to the most important SCA employees, Hamish and Andy, Peter Bush admitted he had yet to meet them.

“I am looking forward to their new show starting – they are great talent. We are certain they will do great things for our business.”

Bush said one of the people he learned about the power of good talent from was David Gyngell. “He is probably the most-talented programming person in the country. He really understands talent. During my time as the chairman of Nine I learnt a lot from him.”

As to the scope of the job ahead of Bush and then his next CEO, he said it would be wrong to call it a turnaround situation. “The part of the business that has taken a hit was Sydney radio. The rest of the business is very interesting. This is a business with lots of moving parts. There are lots of changes going on in the media landscape with impending legislative change. All of those things could be cobbled together and it would seem like a turnaround because of the complexity of it all. The real challenge is about steering our way through those moving parts to get the very best outcome for the business.

FULL ARTICLE IN THE NEXT ISSUE MEDIAWEEK MAGAZINE OUT ON MAY 18.