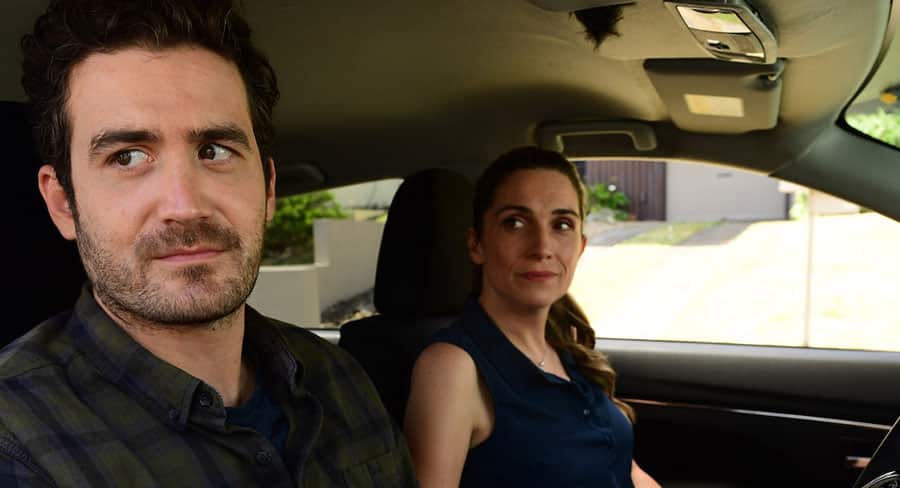 • The next big indie: Bumper slate with 5 movies, 7 TV series

The first of a long list of projects Revlover has in development goes to air this week on ABC TV – Diary Of An Uber Driver.

The three partners in the new venture are Revolver owners Michael Ritchie and Steve Rogers, plus producer Martha Coleman.

Coleman used to produce TV commercials to help finance her first film Praise, which is where she met the Revolver partners.

Coleman later worked in London for eight years and then worked as head of development for Screen Australia for five years after she returned. 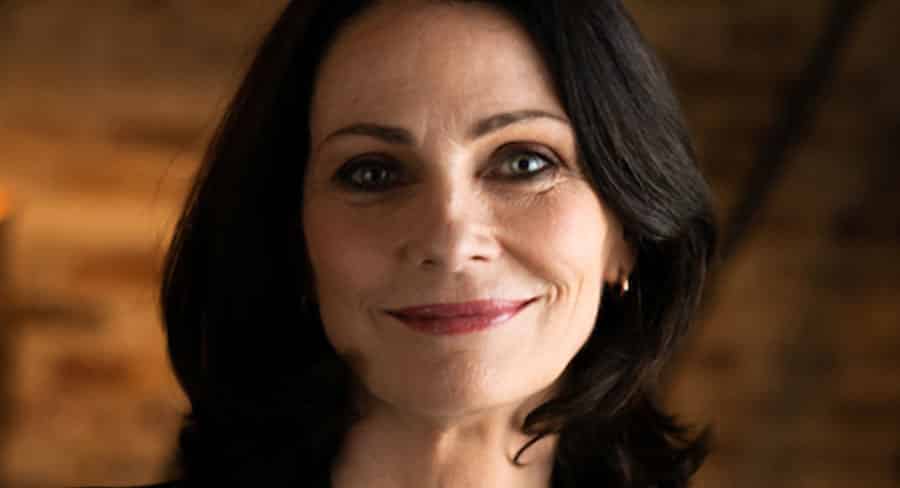 “After that I knew it was time to leave the cushy job and get to the core roots of producing instead of financing other people,” Coleman told Mediaweek.

She crossed paths again with Ritchie and Rogers who expressed a desire to get into long form. “We subsequently set up Revlover which the three of us own.

“After starting with nothing we now have a slate of 12 projects with our first series on the ABC this week.” 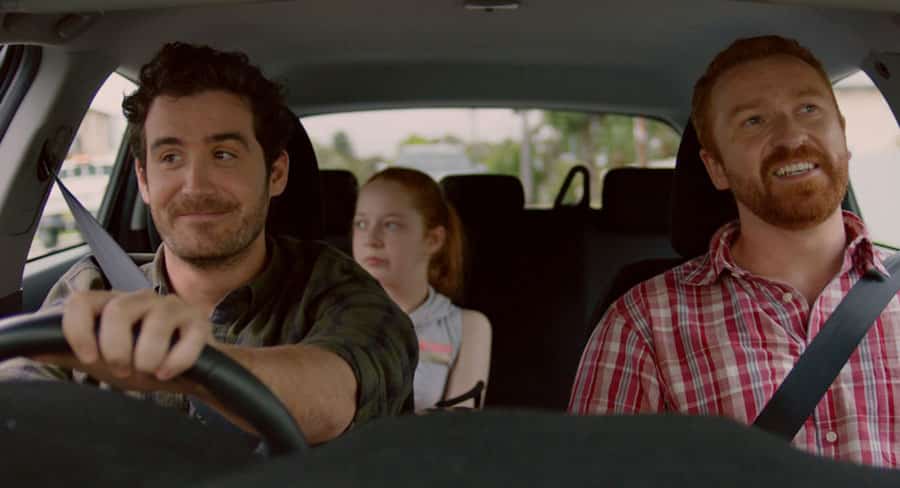 Although the two companies operate separately, there are benefits like working out of the same space and being able to access Revolver’s infrastructure.

People on the Revlover team alongside Coleman include producer Lauren Edwards and an emerging writer/director Madeleine Gottlieb.

The other 11 projects at Revlover are in various stages of development and/or out for investment and partners on the other films and series include eOne, Transmission Films, ABC, Porchlight, Easy Tiger, Stan and All3Media.

Diary Of An Uber Driver is based on a blog by Sydney writer, and Uber driver, Ben Phillips. Even though the series has been fictionalised, Coleman said, the blog “showed us how being an Uber driver can be almost therapy and give you insights into ways to fix things in your own life.”

Coleman said when they first started shopping Revlover projects, they didn’t have an existing track record, so broadcasters might have been wary. “The ABC never doubted that we could deliver something that was stylish and smart. It didn’t make any difference on an international level.

“Locally it is one of the reasons we have a TV show [Traces] in partnership with Porchlight. It was based on an article we’d optioned just as Porchlight were putting The Kettering Incident to air.

“Scrublands came to me from a contact in the UK and it was an expensive option and done before the book was published. I took it to Ian Collie knowing he was a little better resourced with Easy Tiger and we will be producing that together.

“You don’t have to do everything on your own. Sometimes it make sense to partner with people so you can pool resources and experience.”

All3Media are a partner on Uber Driver and will sell it internationally. “They have been brilliant and absolutely love the show,” said Coleman.

The series was directed by Matthew Moore and shot by Hollywood cinematographer, Aussie Stephen F Windon. He is perhaps best know for shooting five of the Fast & Furious movies, including The Fate of the Furious and he will also work on the next two – number 9 and 10 in the franchise.

Coleman explained that Moore had worked with Windon in the past and took a chance that he might be interested in Uber Driver. “Stephen read the scripts, absolutely loved them, and he was in. Despite being a Hollywood director of photography who is used to all the bells and whistles, he embraced the lo-fi nature of this series.”

Part of Findon’s creative expertise meant the crew had three cameras rigged up on a low loader for much of the five week shoot to ensure the driving scenes looked authentic.

As to what might next go into production, Coleman said it could perhaps be Traces (a Porchlight JV) or Scrublands, which is being developed with Easy Tiger for Stan. “Both of these shows are ready to go when somebody jumps on board.”

Coleman could be very busy, very soon. See the attached list for details of the impressive Revlover slate.

Of the ambition to be bigger than a boutique production company, Coleman told Mediaweek: “The goal is to make movies and TV shows that people will want to see. We are very audience focused, without wanting to make fluff. We want people to see the things we make.”