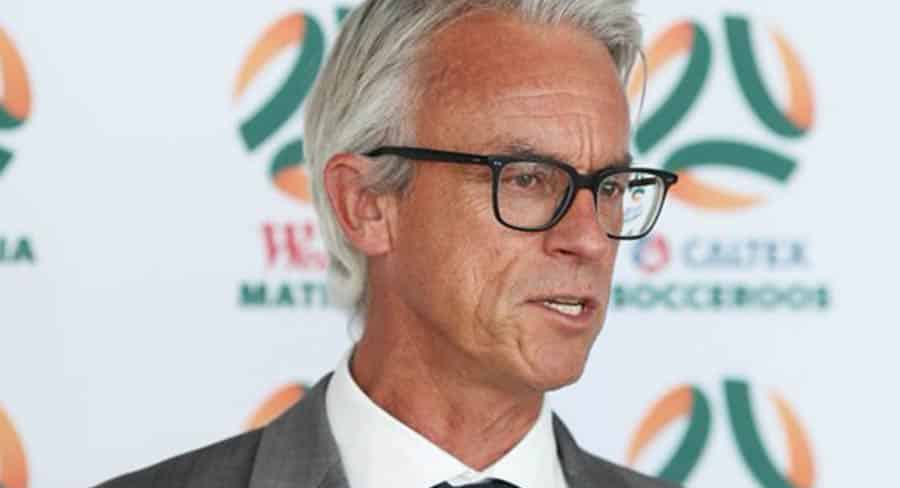 In deciding to expand the competition in this manner, the FFA board accepted the recommendations of the FFA senior executive. Two directors, Remo Nogarotto and Joseph Carrozzi, recused themselves from deliberations and decision-making on the matter.

Football Federation Australia chairman, Chris Nikou, said it was an exciting time for football and the level of interest in joining the Hyundai A-League from prospective bidders highlighted the huge potential for the game in Australia. “We have seen unprecedented interest from bids to be part of the Hyundai A-League and we are excited about our two new expansion clubs in Sydney and Melbourne.

“One of the key factors in our decision was the long-term growth opportunity for each club in each new geography. South-West Sydney and Melbourne represent some of the biggest growth corridors in Australia,” he said.

Nikou added today was the first step in a new phase of growth for Australian football.

“Our work on expanding the Hyundai A-League does not stop here. This is the start of a journey, which will see our competition grow beyond 12 teams in the future.

“I wish to acknowledge the strength of all bids, including those that were unsuccessful on this occasion. The expansion process has been long and extensive, with many passionate football people pouring every effort into their bid proposal. We look forward to continuing discussions with unsuccessful bidders for future phases of expansion. In particular, we acknowledge on this occasion that a license has not been granted to the Canberra region. We do, however, continue to view Canberra as an attractive opportunity for potential future expansion,” Nikou said.

Football Federation Australia chief executive officer David Gallop said the decision to grant the licences for 2019/20 and 2020/21 respectively will mean the benefits of expansion will be immediately felt, as well as allow sufficient time to establish operations.

“The expansion project commenced nearly 12 months ago, and the board has accepted the final recommendation completely. From day one we undertook extensive consultation with key stakeholders and there was broad agreement that expansion should occur at the earliest possible opportunity, provided it is sustainable and underpins the continuing growth of the Hyundai A-League. The successive entry of new clubs in Western Melbourne and South-West Sydney respectively delivers this outcome,” he said.

Gallop added one of the key strengths of the Western Melbourne Group is the proposal to build Australia’s first football-owned and football-specific stadium in the country.

“There were very attractive aspects to each of the bids, but the prospect of a facility owned by football for football will be a significant new milestone for the game in Australia. Football-specific stadia have been extremely successful in league expansion in other parts of the world and we are excited by the prospect of such a facility in Melbourne,” he said.

Gallop said the South West Macarthur region is represented by more than 50 grassroots and National Premier League Clubs with a large and diverse population base that will continue to grow.

“Macarthur South West is a region with a rich football history that when blended with a fast-growing demography creates an exciting future for the game. A ready-made rectangular stadium will also deliver an enjoyable match day experience for fans.

“Both of the new teams will start their life in the Hyundai A-League in grounds that will to allow us and our broadcast partners to present the league in the best possible way and at high quality venues,” Gallop said.