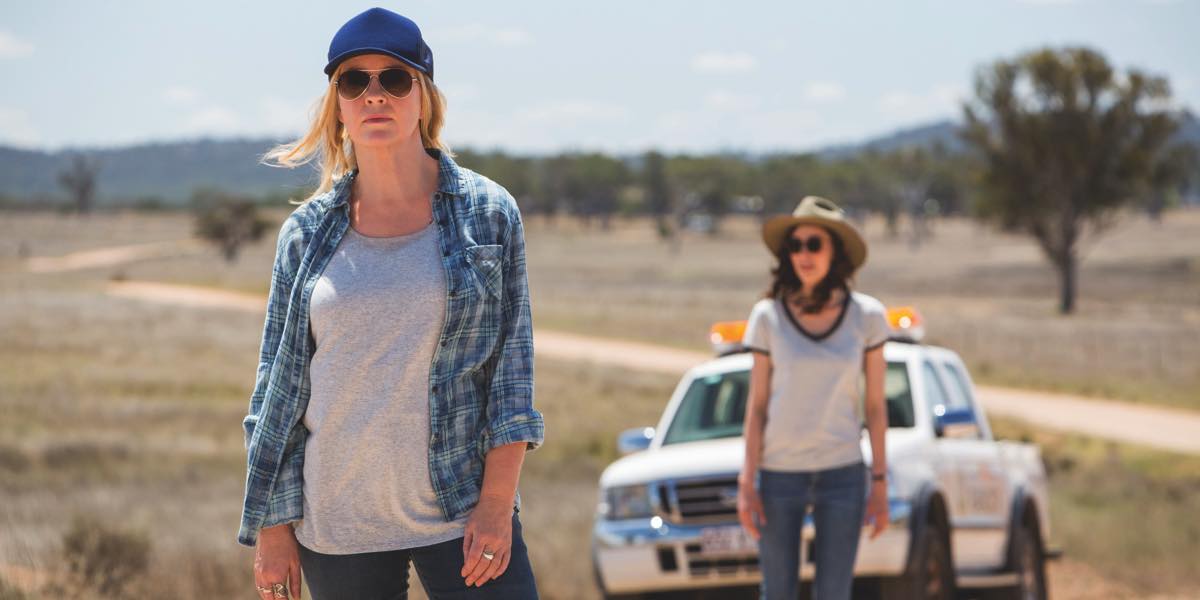 Television has been very good to Rebecca Gibney and her passion for the medium is clear when you talk with her. Like many of us, she is bingeing on the latest big Netflix show, but she is also looking to the current premium scripted shows as a reference point for her own work.

“We do want people to tune in, like Breaking Bad or any of those other shows – all of the latest shows hitting Netflix and even The Fall. They have this ongoing saga that we want to watch. That was always our intention with Wanted. Hopefully we’ll give everyone enough of a cliff-hanger at the end of every episode that they will want to come back,” Gibney said.

Her new limited series for Seven is Wanted. The show is about the relationship that builds between two women who are practically strangers to one another, but find they must rely upon one another as they witness a shooting of a man and need to go on the run from both the criminals involved and the police.

“Because it is a short-run series, there is a through-line that carries across the entire series. The episodes are what happens to the women on this journey and they do have to get to the end of it and either clear their names, or whatever happens,” explained Gibney.

The smaller number of episodes means the show can maintain a very tight focus on its main story and not rely on episodic diversions in the way that a show like The Fugitive may have, for example.

The workload on Wanted has been so great that it has left Gibney with little time to watch any actual television. Gibney explained breathlessly, “To be honest, I fall into bed at night – I’m living, breathing, and working this show. So, until it goes to air, I think I’m saving my binge watching until I’m on a break. I have a break in four weeks and then I’ll be lining up everything. I’ve been told Nashville is very good. American Horror Story. I haven’t gotten into that yet.

“Like a lot of people, I am bingeing on Netflix, Stan, and Presto. I love Transparent. I’m getting into Orange is The New Black and River, with Stellan Skarsgaard, which I think is amazing.” 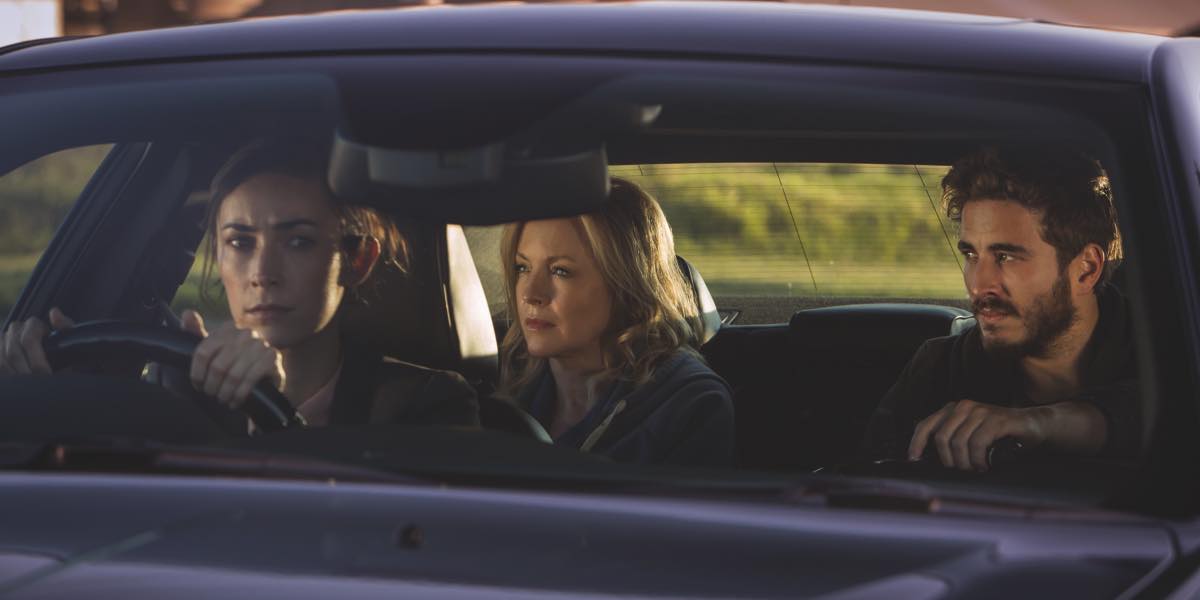 While the show is built as a limited run series, there will be the potential for more episodes if the show proves to be a success. Gibney admitted that the team does have ideas for how to progress the story through seasons two to seven: “They don’t drive off a cliff, so there’s definitely room for more. We’re hoping for more. Obviously we’ll have to wait and see what the ratings do and whether we get commissioned. However, I’m quite optimistic.”

Wanted comes off the back of 2015’s procedural cop drama Winter, which starred Gibney and allowed her the opportunity to involve herself in its production. That series, created by Michaeley O’Brien and Sarah Smith for Seven Productions, had Gibney at the centre, with the form and structure inspired by the Scandi-noir series that were popular at the time, such as The Killing.

“The great thing about Winter was I was quite hands-on as a producer, involved in the casting, the plotting room, overseeing the production itself, and certainly in the edit. With Wanted, it’s 10 times more,” she said.

“We’re fortunate in that Matchbox Pictures came on board straight away. We pitched it to Tony Ayres and Tim Hobart nine months ago. They literally ran with it. Tim wrote the first 20 pages in 24 hours. Then, within a week, we were pitching it to Seven. A week after that there was a group of us in a plotting room, with John Ridley and Kirsty Fisher. Then Andy Walker, who is a room-experienced producer, came on board and he produced it along with my husband Richard.

“We were very hands-on right through the whole process, from plotting to getting the crew together, to the casting, to now we’re at every grade, every edit, every work in progress with the music. Working weekends, it’s been a challenging, but exhilarating nine months. To be a part of one of those creative voices, it has been extraordinary. I’m passionate about it. I really do enjoy it,” she said.

“Wanted is something that I’ve created myself. It is very close to my heart. The two characters were characters that were banging around in my head for a little while. I remember being at dinner with my husband and friends a couple of years ago and someone said, ‘Why don’t we ever see accountants on TV? We always see cops and lawyers and hospital people, but we never see accountants.’ I thought that was a good point. I’ve always wanted to play a checkout chick. Someone with a bit more edge.

“My husband kept mentioning The Odd Couple and I thought it would be great to create a show that is like an adventure, road trip movie. We haven’t really tried it before. With two mismatched women. There have been a few comparisons to Thelma and Louise, but that was about two friends who go on a holiday and something bad happens. This is about two complete strangers who have absolutely nothing in common, who are thrown together and forced to rely on each other to survive. It’s a crazy rollercoaster adventure ride.”