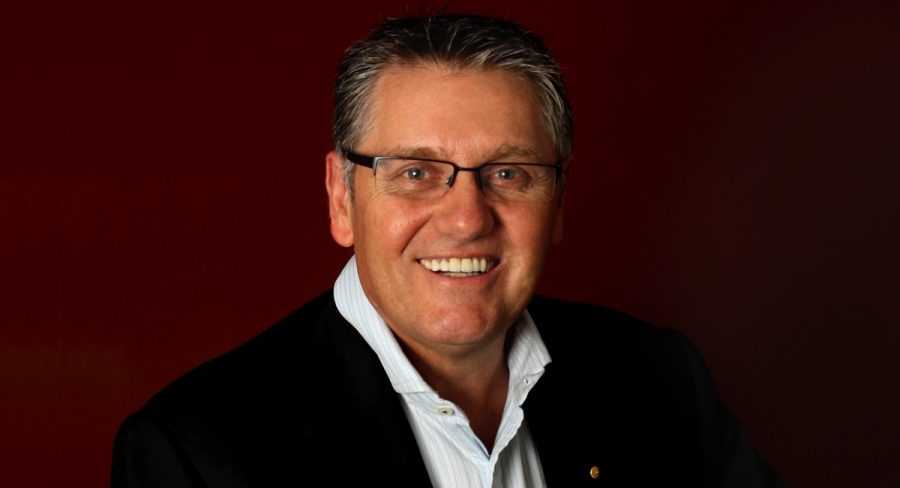 Outspoken radio presenter Ray Hadley started his career in media as a race caller – a struggling race caller, he confessed. To make ends meet, he took to driving a taxi three nights a week. A passenger he picked up in 1980 has had a huge part to play in where Hadley is today.

“I was an auctioneer who wanted be a race caller,” Hadley told Mediaweek. “I got some jobs calling the greyhound races. But unfortunately that didn’t pay very much and I was slowly going broke.

“On a Tuesday night in 1980, I picked up a fare from the corner of Miller St and McLaren St to go to North Ryde. The passenger was a man called Mark Collier, who was the news director of 2UE at the time. He was filling in that night for the late John Pearce, who used to present 6pm-9pm.

“In that 35-minute journey, he asked me what I did. I told him. He thought I was a university student. He said, ‘Given you are driving a taxi on a Tuesday night, I take it you are not a very good race caller.’

“He gave me his business card. I stayed in touch. Eventually in late 1981, 2UE needed a traffic reporter.”

Hadley started his career as a traffic reporter for Gary O’Callaghan, who was the #1 breakfast presenter at the time.

Fast forward to now, Macquarie Media’s talkback host has had 104 survey wins with his morning show on 2GB in Sydney. The show also airs on Brisbane’s 4BC.

“People quite often denigrate cab drivers. I am referred to as an ex-cabbie as if it’s some sort of an embarrassment,” Hadley said. “But there is no mistaking that if I hadn’t driven that cab on that Tuesday night, I wouldn’t be talking to you right now.”

“Research shows that I have a lot of young mothers who are looking after children or working part-time listening to the show. They don’t have as much time as they used to to keep across the news, so they rely upon me to keep them up to date,” Hadley said. “A lot of tradies listen to the program as well. Then the other demographic would be over 45.”

“We are not going to start playing head-banging music or doing things that would be attractive to a 17- or 18-year-old. That’s the market for KIIS, Nova, The Edge and things like that.

“Our market is what it is. We are an ageing population. There are more people in our [Macquarie Media’s] market than other markets. Why would you desert that market?

“Historically, people who spend money are the people who have the largest amount of cash in reserve. Someone who is 55 is going to have more disposable income than a 20-year-old for example.”

Hadley contributes to Nine’s NRL coverage on Thursday nights, when he isn’t covering the tournament for Macquarie Media. His contract with the TV station comes to an end in December 2017.

There have been media claims that Hadley would not be renewing his contract with the network and could be seen at Fox League or Sky News.

“The truth is my contract is up and that’s the only true part about it,” Hadley said.

“I am currently in negotiations with Channel 9 about only doing Thursday nights in 2018 and beyond. If I can reach an agreement with that, then I will probably sign with them. If I can’t then I won’t.”

Asked about his career highlights, Hadley listed the following quickly in order: one, Cathy Freeman’s 400m race at the Sydney Olympics and two, his 104 survey wins.

“The Cathy Freeman thing was on one night and over in 50 seconds. The next highlight is over 13 years and a lot of hard work,” he said.

Speaking about lowlights, Hadley stated: “There have been plenty but I don’t dwell on them. If you don’t make mistakes you are not trying – I have made more than my share for which I have apologised.”

Whether it’s disputes with staff or calling out Federal Treasurer Scott Morrison for lying to him, Hadley’s moves are well documented by the media.

Hadley publicly called out the federal treasurer for lying in April 2017 and subsequently cut off his regular Monday spot on the show.

“It wasn’t so much about the fact that he did an interview on the ABC,” Hadley said. “The full story is that on every Monday for the last three to four years he’s been interviewed by me. He told me that he was unavailable on that Monday, because he was travelling. Then he appeared on the ABC in Melbourne, so he lied to me. So I told him he would not be needed any more.

“I don’t think he is of any use to me any more. He has perhaps reached the stage of his life where he is an apologist for the government. He previously used to say things that meant something. Now he talks a lot but says nothing.”

Getting to know The Ray Hadley Show EP

John Redman rejoined Macquarie Media in January 2017, executive producing the man who had given him a start in media.

“I started working for Ray straight out of school. He paid me out of his own pocket for six months,” Redman told Mediaweek. “He said, ‘I’ll give you six months to find a job. If you get a job at the end of it, fantastic. If not, then at least you tried’.” 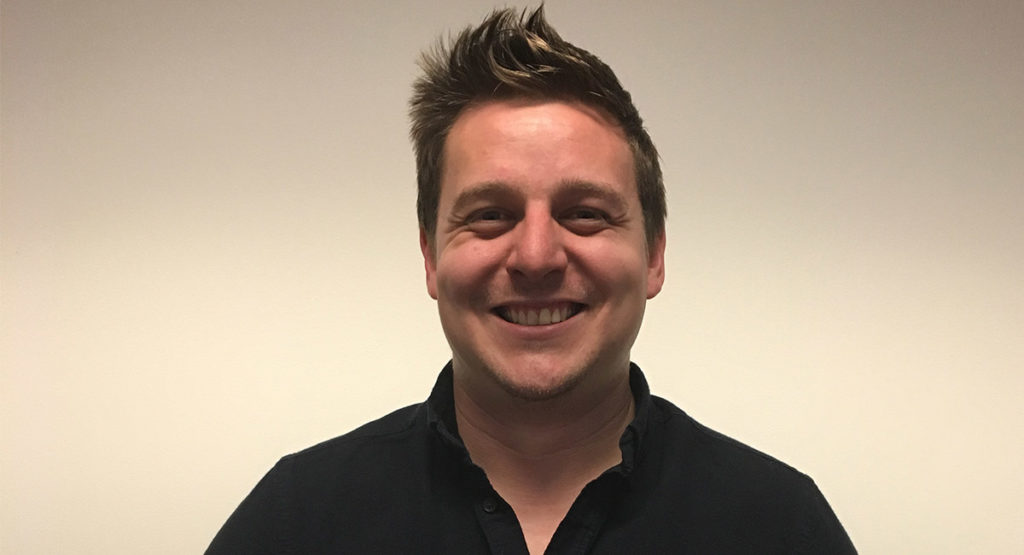 Redman ended up getting a job in promotions. He went on to fulfil various roles in the building. “At one point I was Alan Jones’ driver,” Redman said. In his time, Redman produced Jason Morrison in drive and ended his run at 2GB as the associate producer for The Ray Hadley Show.

Hadley credited a lot of the success of his show in digital to his young team. “There are a lot of things I am not good at,” Hadley said. Speaking about the team behind the show, Redman said, “I am the oldest on the team and I am 30.

“The main thing we look for in this team is work ethic and enthusiasm. If you can put those two things together, you can train anyone.”

The Ray Hadley Show pursues more stories now than it did when Redman first worked on it. Many of the stories come from the listeners, he said. Asked if he felt the pressure of keeping the show’s winning streak going, Redman said: “Someone said to me, ‘Give Ray what he needs and he will take care of the rest.’ As much as I am a producer, it’s about Ray having all the information that he needs.”

The place of morning in the radio roster

Breakfast and drive are often referred to as the prime times in radio. This is a little different in AM, Hadley said. He said the morning slot is also a prime shift on talkback.

“It’s probably not as important in FM formats,” he stated. “It’s important when it comes to sustaining audience from breakfast, like we have for the last 13 years.”

Despite the fact that his shift on air doesn’t start until 9am, Hadley walks through the slider doors at the Macquarie Media office in Sydney by 5am.

“It’s still fairly demanding but not as demanding as breakfast,” Hadley said. “Strangely enough though, there are FM presenters that I see in my building getting in at the same time as me. They are on air three hours before me.

As soon he gets in, Hadley makes it a point to be across the day’s national news, as well as the happenings in Sydney, Brisbane and the key regional markets that the show is broadcast to.

For about 10 years, Hadley had worked seven days a week. He’s wound back his work commitments to six days a week during the NRL season in the last two years. “It’s a luxury having that Sunday off. It’s wonderful,” Hadley said.

Hadley currently calls NRL games for Nine and as part of The Continuous Call Team for Macquarie Media. In his career spanning over 30 years, Hadley has covered 74 State of Origin games.

Asked if he is ever able to watch an NRL match as a spectator, he said, “Nah. [Laughs] I was watching one last night and thinking about it analytically and the rules.

“I long for the day when I go to a State of Origin and can simply sit there and watch it without having to call it. But it’s great fun and a privilege to call it.”

The Continuous Call Team claims to have remained unbeaten since 1992.

“That’s when we beat Hollywood and Zorba [Peter Peters and Greg Hartley]. They were the pre-eminent callers back in the 80s,” Hadley said