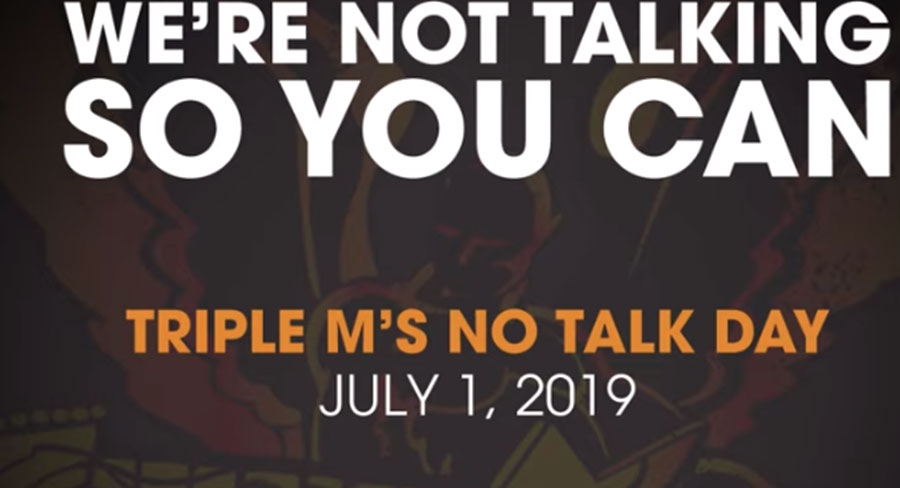 On Monday, July 1, in support of Beyond Blue, Triple M is not talking so that others can.

From 6am – 6pm there will be no radio shows, no ads, no news or traffic reports on Triple M Melbourne, Sydney, Adelaide and Brisbane.

Instead, Tripe M is using the space where it would normally talk to encourage men and women to talk to their mates, family or a colleague about mental health and work on reducing men’s suicide. 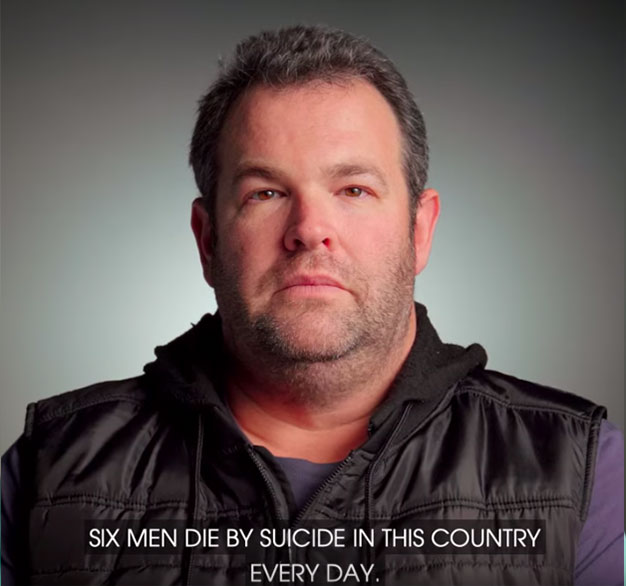 According to Beyond Blue, this year alone 65,000 people will attempt suicide in Australia. Eight will die every day and six will be men.

Head of Triple M Mike Fitzpatrick said, “As a network that talks to a lot of Aussie men we feel as though it’s our responsibility to continue to encourage these men to be more aware of not only their own feelings but that of those around them. To reach out if they need someone to talk to or offer an ear to their mates. 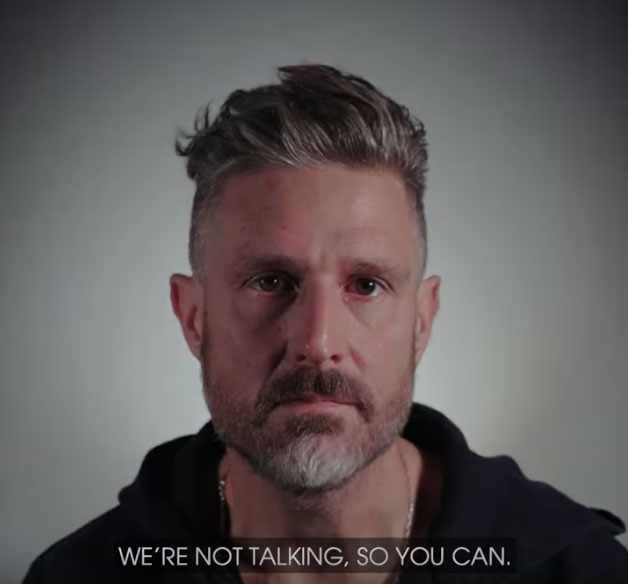 “We know it’s sometimes hard to talk about your feelings, but it might be the most important conversation you ever have.

“We are lucky to be able to partner with an organisation like Beyond Blue to help empower our community and continue to break down the stigma surrounding mental health.” 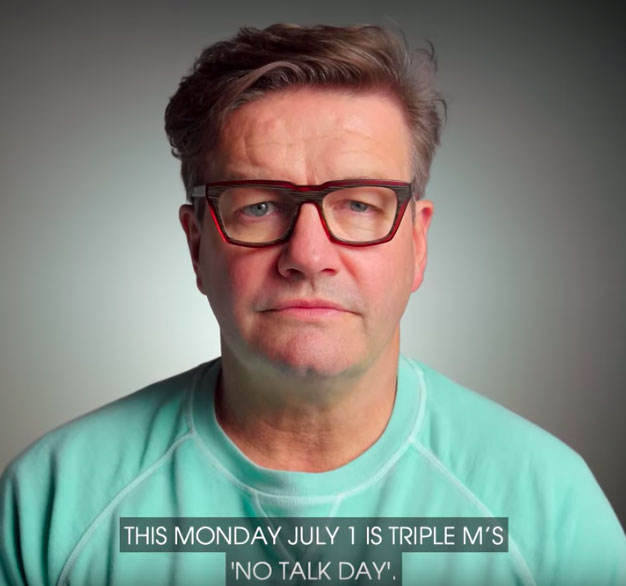 Triple M hosts from around the country have joined forces to promote this cause and recorded the below videos to roll our across Triple M’s online and social platforms.