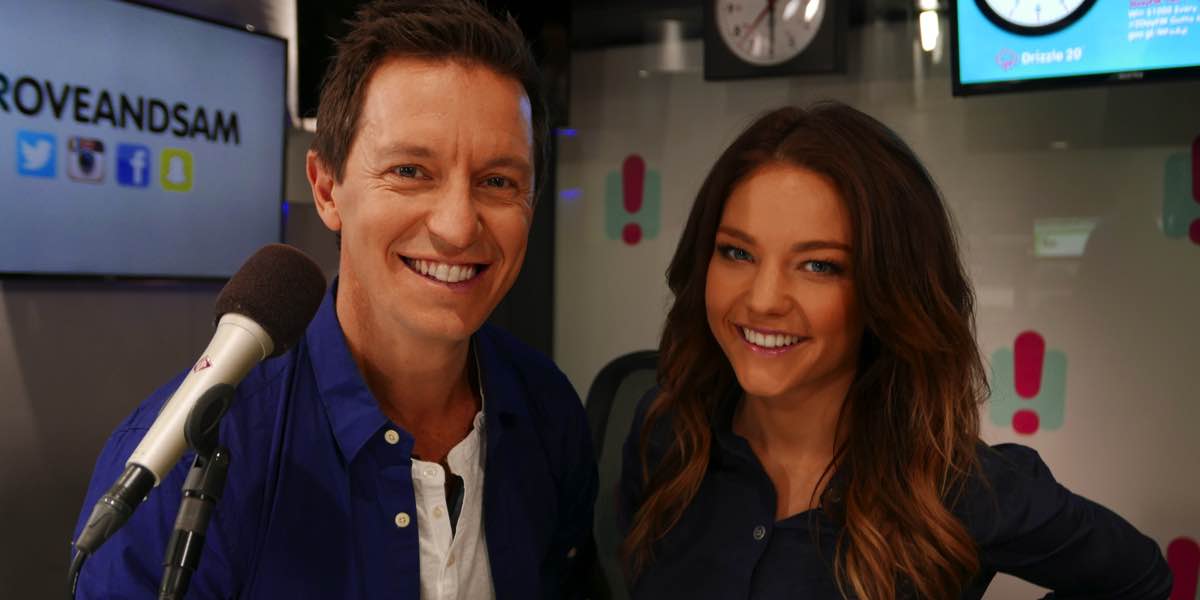 Rove McManus at 2DayFM: Day one of the new Sydney breakfast show with Sam Frost

Hosts: Rove McManus and Sam Frost
Station: 2DayFM, Southern Cross Austereo’s Hit Network Sydney
Time: 6am – 9am
Ratings: None yet off course and nothing to think about until survey one next year. As SCA’s chief creative content officer Guy Dobson told Mediaweek the initial focus is to get the chemistry right between the new hosts. 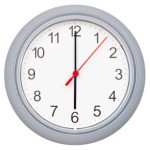 6am: “Be kind, we are new,” said Rove after the intro for his new show ended at 6am this morning. And get this, the show started before the 6am news! As the hosts welcomed their new audience, Sam admitted she was pretty nervous and Rove announced their special guests would be Chris Martin from Coldplay and US comedian Joel McHale.
There was then a short news bulletin from newsreader Amy Goggins and then straight into an entertainment news segment read by Sam.
Calvin Harris with “How Deep Is Your Love” was the first tune played on Rove and Sam, kicking off at 6.06am.
“Rove and Sam for Exetel”, said Rove early in the first hour with a nod to their sponsor.
After a short chat about moths eating his clothes, Rove confirmed they are still Hits and Old School as he intros Justin Timberlake and “SexyBack”.
Rove then has a live Exetel read explaining how it can rid any slow internet problems Sam might have.
“On My Mind” from Ellie Goulding was the third song in the first 30 minutes.
The first caller was just before 6.30am and was Gaby from Forestville who talked about a “crazy fitness trend” – ultra marathons.
First guest on the show was Deborra–Lee Furness talking about her ongoing battle to improve Australian’s adoption laws at 6.40am. She and Hugh Jackman are back in Australia with Jackman’s one man show about to launch. Rove and Sam also played a special greeting from Jackman.
At 6.45am was the start of what could be a regular slot called “Click-bait killer” where the show tells the truth about a headline that indicates something else. “Joel Edgerton hits the bottle” was the first one. The story was actually about the Aussie actor dying his hair. 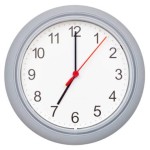 7am: After the 7am news, and the new-look traffic reports – which feature separate updates for Sydney’s north, south, east and west – Sam told a story about her first day at work in a finance job. The show then took calls from listeners about memorable first days on the job.
It was partway through their second hour when Sam referred to The Bachelor and The Bachelorette, with the promise soon of a story about her time on TV.
A pre-recorded interview with Joel McHale went to air just after the halfway mark on day one. McHale turned the tables and started interviewing Sam Frost about her time on The Bachelorette. In an all-too-short interview, one of the highlights was McHale turning on his Aussie accent.
More teases from Sam about a day gone wrong before they finally got to The Bachelor story.
Sam eventually recounted a tale about a long day filming on a boat. When she finally got back to shore she was bursting for a pee. She jumped ashore and the pressure from the jump led to…her wetting her pants! “I have never told anyone. I am very embarrassed.”
“How are you going now,” asked Rove.
“I’m OK…I just went in the ad break.” 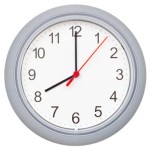 8am: “Is this Rove, Rove?” asked Chris Martin at the start of his interview. That’s the bonus of having a name host taking over the show. He has relationships with many people and that paid dividends this morning with Martin and the Joel McHale interviews.
The show chopped the interview into three parts which made the start of the last hour of the show memorable. Martin delivered with lots of good stories, ranging from President Obama to working with Ricky Gervais. Martin even gave some insights into his private life and a book about the search for meaning which turned his life around. “I feel so happy to be alive,” he told 2DayFM in a quote which could spread around the internet today, which is good news for the sow if it gets the credit.
Martin also revealed the band is heading to Australia. “I’m not sure when it will be, but it could be before the end of next year.”
“You guys are very sweet,” ended Martin the charmer as the interview wrapped.
Towards the end of the show, Sam ran an interview she had with Rove’s wife Tasma. Her first revelation: Rove wears a lot of deodorant. Rove responded: “Would you rather me be a sweaty person who smelt a little?”
Tasma’s second piece of advice? “Never mention Doctor Who.” Rove is a big fan and anything connected with the show will set him off.
Meanwhile Rove spoke to Sam’s boyfriend Sasha. “She sleeps with a mouthguard.” Sam explained: “It’s a retainer to keep my teeth straight.”
The interviews were very short, but Rove explained the full video of each interview is on the 2DayFM website.
The show is running a competition to win Taylor Swift tickets and a chance to meet her.
Later in the week P!nk will be a guest on the show.

9am – day one is all over.
Was it any good? According to the hosts it was a successful first day. “So far so good,” Rove noted several times during the first morning. “We are doing OK,” agreed Sam.
And it’s hard to argue with that assessment.
Very few gremlins on day one apart from a few minor timing issues and some nerves. The whole team will be happy with a good show under their belt as they work to fine tune the program into December before it returns to take on the Sydney FM masters in the ratings in 2016.