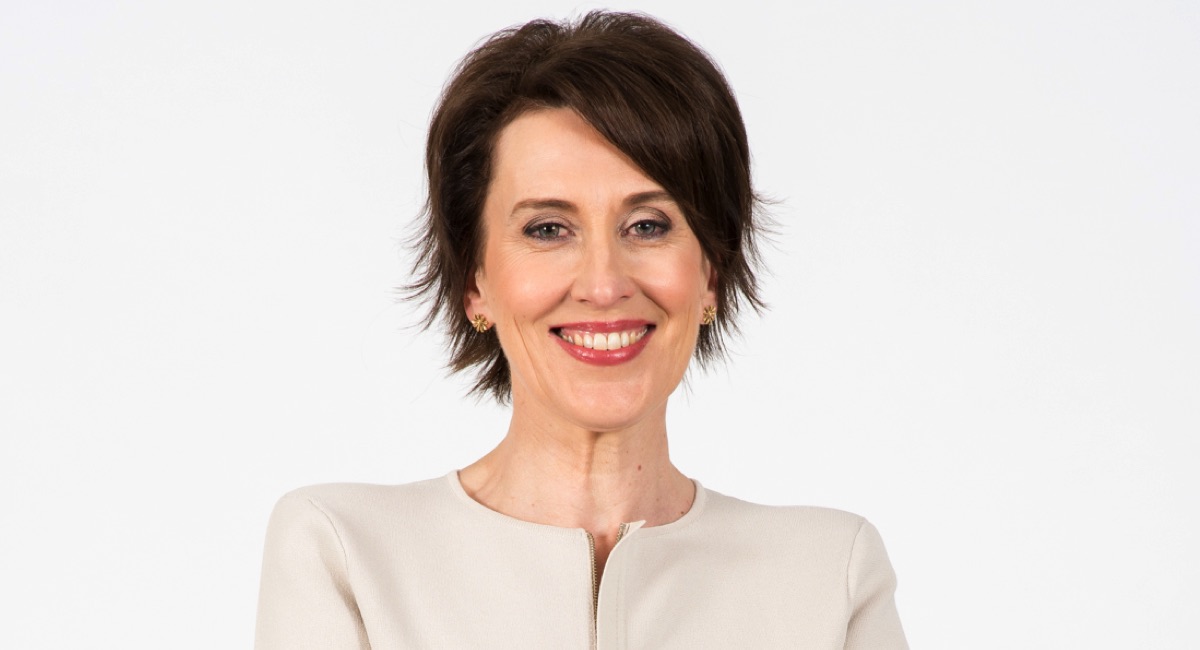 Guests on the panel include Mitch Fifield and Michelle Guthrie

Joan Warner, chief executive of Commercial Radio Australia, said: “Q&A is driven by interaction and the radio industry is all about interaction with the audience, so we’re looking forward to a stimulating and robust discussion panel that will discuss not just media-related issues but a number of wide-ranging topics that our attendees will be asking the panel.”

The radio industry’s annual events, the gala Australian Commercial Radio Awards (ACRAs) and the Radio Alive 2017 conference are back in Melbourne this October and tickets go on sale today.