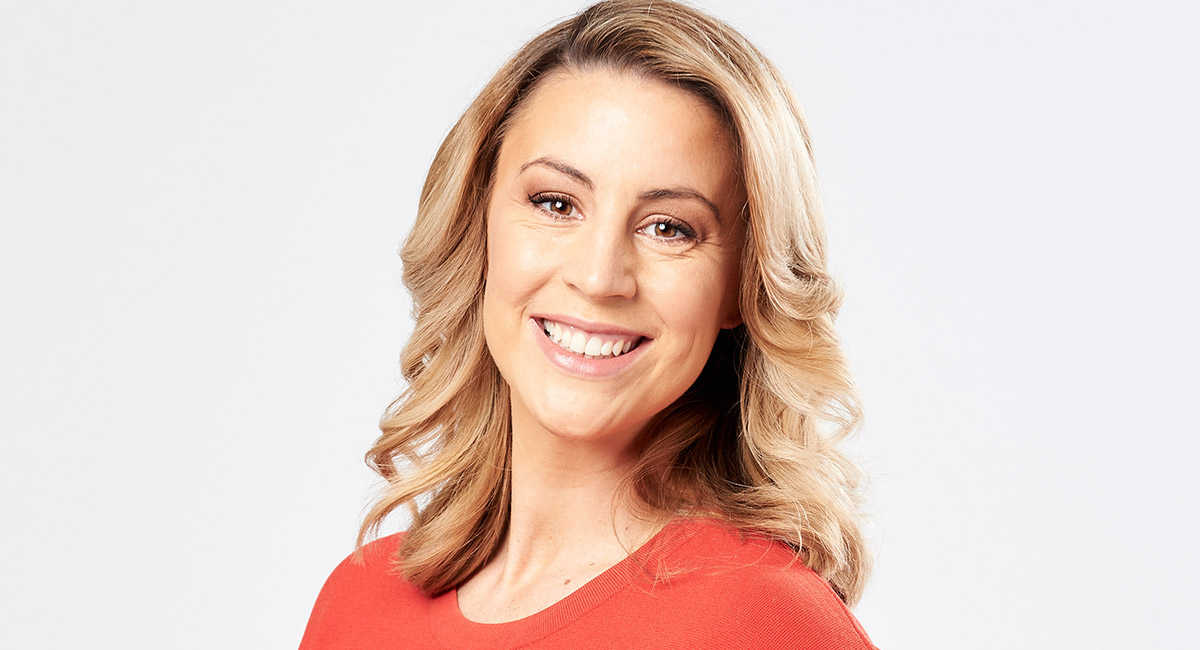 ‘It’s a big step to reveal something so personal to the Australian public.’

Two months after the passing of Skye Turner from a heroin overdose, her sister Laura Turner, who is a reporter on A Current Affair, decided to share the story on the program. The television package was recognised at the 2017 Quill Awards held earlier this month with Turner winning the TV/Video Feature (Short-Form) category. It was an “emotional” night, she told Mediaweek.

Turner had just returned to Australia from America, where she was serving as the US correspondent for Nine News, when Skye’s death hit her family in early 2017.

“It’s a big step to reveal something so personal to the Australian public, so a lot of thought and consideration went into this,” Turner said. “Ultimately, my mother and I decided that the pain and anguish we went through with Skye shouldn’t be in vain and neither should her death. We wanted to help other people like her and shed some light on the issue of stigma against people who suffer from addiction.”

Through Skye’s story, Laura Turner made a point about the benefits of establishing a medically supervised injecting facility to help curb the rising number of deaths caused by heroin overdose. The Victorian Government will be trialling such a facility at North Richmond Community Health this year.

“I thought it was a great sign that we were able to drum up that conversation in the community,” Turner said.

Asked why she thought she was best fit to tell the story when the people involved were so close to her, Turner said: “People need to understand the issue and appreciate it on a deeply personal basis. Addiction is deeply personal. I saw Skye’s story as an opportunity to communicate to the wider community how deeply affected and private those matters can be. If I can convey that side of the story, I was hoping I could get people to understand the depth of the issue and find it in their hearts and minds to better understand the problem and have compassion.” Laura Turner at the 2017 Quill Awards

For the most part, the viewers of A Current Affair received Laura Turner’s story on her sister positively. “I didn’t prepare myself enough for how big the reaction would be,” she said. “90% of it was extremely supportive and positive.

“Some of the comments were also hurtful – I am not going to lie. But I just consider that as people voicing their feelings and emotions, everyone has the right to. I don’t necessarily agree with them and that’s fine. That’s what democracy and conversation are all about. I just remind myself of that every time there is a less than positive comment that comes my way.”

Turner began her career in the media industry by working for WIN Television in country Victoria. After being with the company for three years, she went to work for TV3 in New Zealand before coming back to Nine in 2010. In the time since, she has worked as general reporter, crime reporter, as well as US correspondent for about two years before returning to Australia to work with A Current Affair.