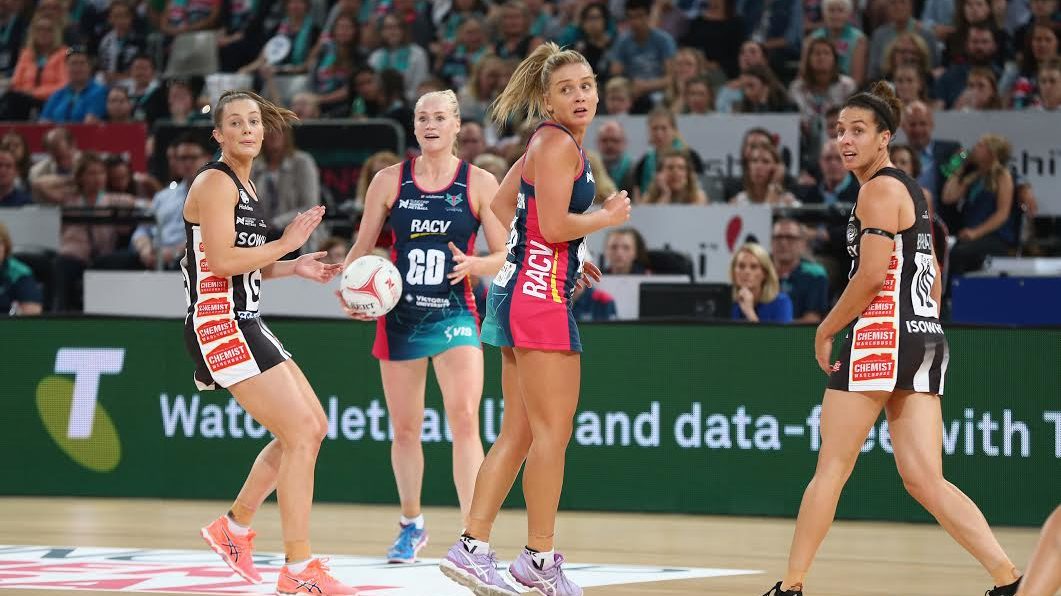 QMS Media, through its recently acquired subsidiary Out & About Media & Marketing (OAMM), has announced a strategic five-year deal with Netball Australia as its in-stadium digital signage partner.

This deal provides QMS with exclusive rights to all in-stadium media activity for the Suncorp Super Netball series. The series includes 57 home and away games plus four finals, with 28 of these games to be televised live in primetime on the Nine Network. In addition, all games will be streamed live via Netball Live through an agreement with Telstra. 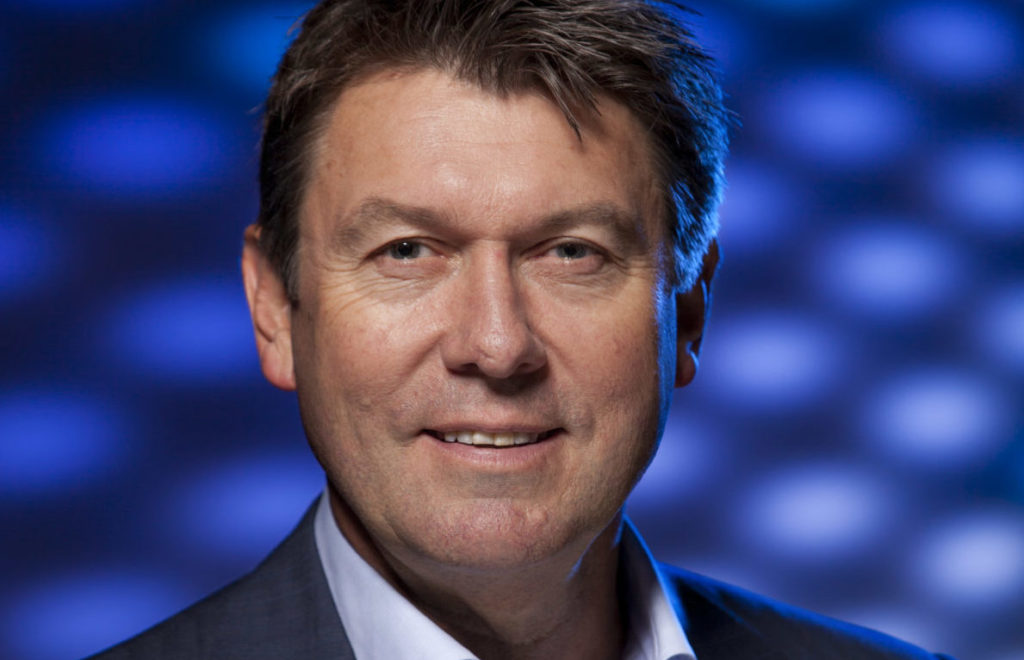 Barclay Nettlefold, QMS CEO, said “We are excited to have secured this fantastic partnership with Netball Australia, our first since acquiring OAMM late last year. This partnership with Australia’s leading women’s sport enables us to provide our clients access to this highly sought-after audience, through quality digital media solutions in a highly engaged environment.”

QMS is says it is committed to driving the ongoing success of the sport with Netball Australia over the next five years and beyond.