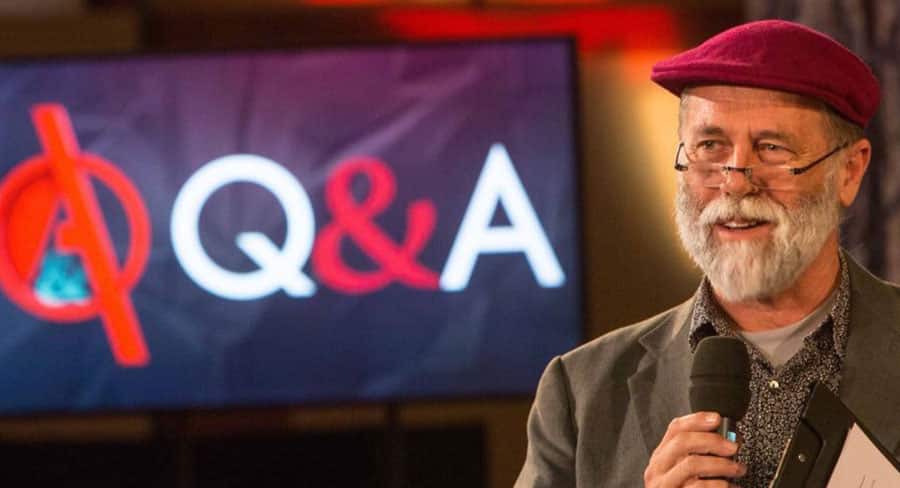 Peter McEvoy, the creator and Executive Producer of the ABC’s Q&A, has announced he will leave the broadcaster at the end of 2019.

After a three-decade career at the ABC, including creating Q&A 12 years ago and working to see it established as Australia’s leading current affairs discussion program, McEvoy said he was ready to move on to other challenges.

“In 2007 we set out to make an innovative, audience-focused program that would challenge, explain and shape national discourse,” he said. “I’m proud of the way we have achieved that consistently and in such an entertaining way over that period.”

ABC managing director David Anderson described McEvoy as a respected journalist and broadcast professional in the eyes of his ABC colleagues and across the industry.

“Q&A is the most successful discussion-based national affairs program in ABC history,” Anderson said. “Peter has made an incredibly significant contribution to public broadcasting and national current affairs.

“Within the ABC he is renowned and respected as a journalist and creative program-maker. He has mentored many younger journalists and producers in their careers, and I know his departure from the ABC will be felt by many of us.”

Q&A started in May 2008 with recently elected Prime Minister Kevin Rudd as its first guest. Since then more than 400 episodes have been broadcast, featuring politicians and leading public figures – including Indigenous leaders, authors, religious leaders, scientists, philosophers and analysts – as well as ordinary Australians who auditioned to become “People’s Panelists”. 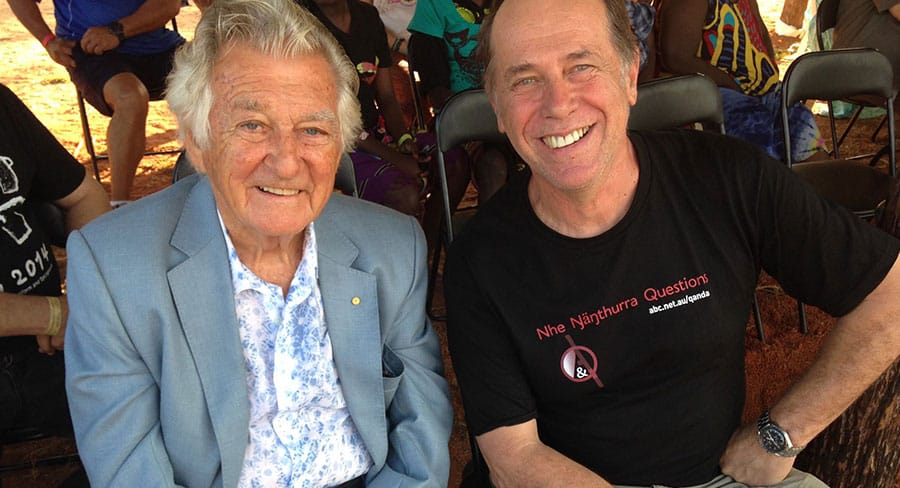 McEvoy said: “The aim was to create a live, nationally televised event that brings political leaders face to face with Australian voters and allows interaction with hundreds of thousands in the viewing and online audience as well as the hundreds in the studio audience.

“We not only achieved that but have seen Q&A become a weekly part of the national agenda.”

Peter McEvoy first joined the ABC in the late 1980s at Triple J and went on to work as a reporter and producer for ABC TV and ABC Radio, in Alice Springs, at Radio National, on programs including RN Breakfast, Late Night Live, Background Briefing and Four Corners, and as EP of Media Watch from 2000-2006, before creating Q&A.

He has received numerous awards for his journalism, among them five Walkley Awards, including the Gold Walkley.

“It’s been a great run and I want to thank to ABC for three decades of opportunity,” he said. “I want to especially thank the wonderful team I have worked with over the last 12 years.

“The inimitable Tony Jones of course, but also the faces you don’t see. The indefatigable audience production team who recruit a balanced and engaged audience every week. The senior producers who share the editorial load. The studio team who make the show look great whether we’re in Mackay, Launceston, Garma or Shanghai.

“A flagship program like Q&A is only possible at an ambitious public broadcaster with the skills and enthusiasm of hundreds of my ABC colleagues who have been part of this great project over the last 12 years.

“I look forward to watching Q&A as it continues to evolve in the future.”