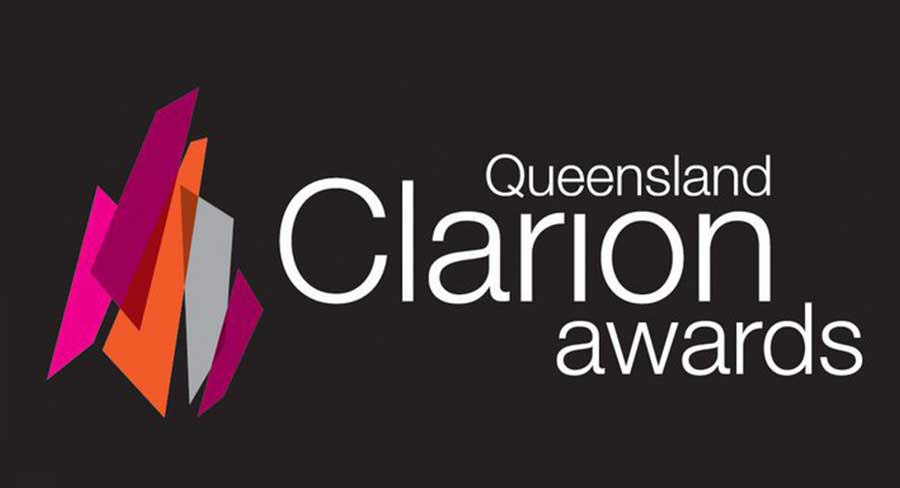 The winners of the 2020 Queensland Clarion Awards were announced on Saturday September 19 at a cocktail event.

The Queensland Clarion Awards are the pre-eminent state-based awards promoting excellence in the media. The annual awards celebrate quality journalism, and reward a media professional whose commitment to excellence in media coverage best informs and entertains Queenslanders.

Three Headings supported by 10 News First
Baz McAlister, The Courier-Mail, “Apoocalypse Now”, “The Windsor of Our Discontent” and “You Shook ‘Em All Night, Elon”

Regional and Community – Broadcast Report supported by MEAA
Douglas Smith, The Point NITV, “The Power of Repatriation: Returning stolen Indigenous remains and artefacts to where they rightfully belong”

Investigative Journalism supported by MEAA
Mark Willacy, Four Corners, “Killing Field”
Judges’ comments:
Mark Willacy’s investigation into Australia’s elite special forces was compelling viewing. The never before seen footage, damning interview with Braden Chapman backed up by local villagers truly revealed the extent of the “Killing Field”. The ramifications of this Four Corners report for our soldiers and the military as a whole will be far reaching. “Killing Field” encompasses the attributes of a fine investigative report. The extensive research and ability to cultivate contacts to take part in the story, combined with the strong vision, good scripting and interviewing makes it compelling viewing. The bravery of the whistleblower and the reporting team in pursuing this impactful story is evident. 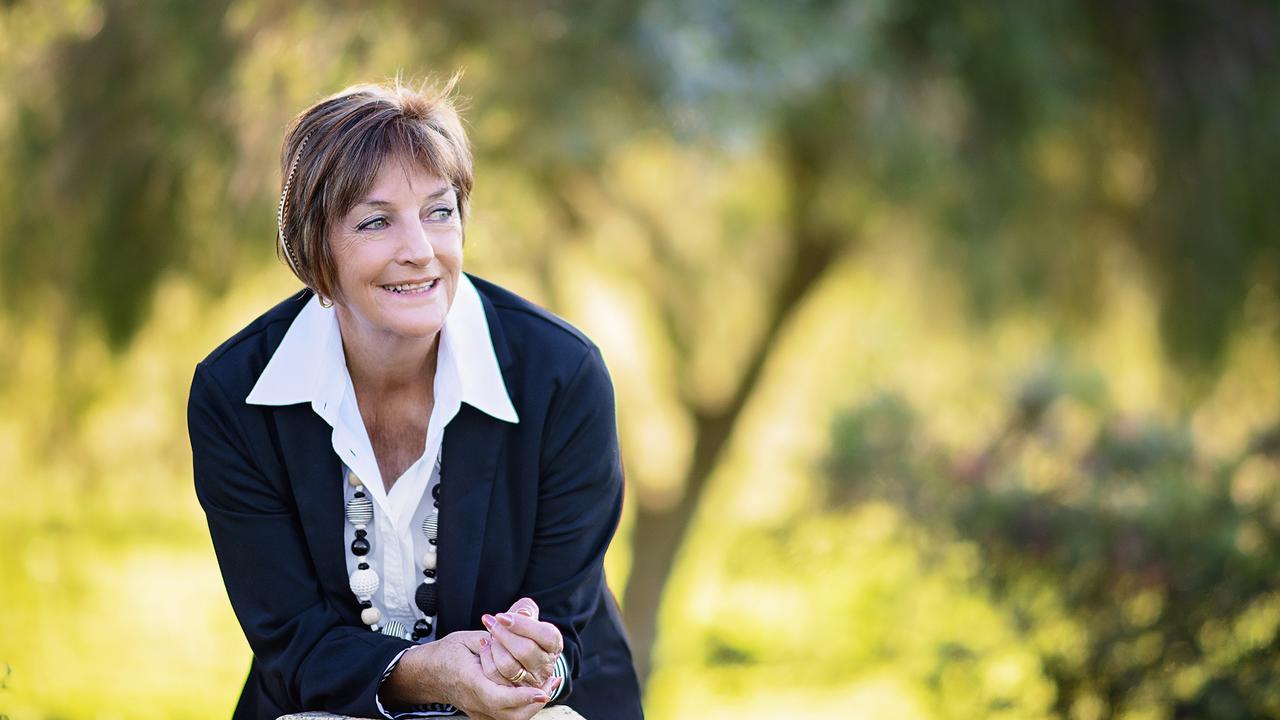 Judges’ comments:
Nancy Bates is a legend of Queensland journalism – the state’s first-ever woman editor of a daily newspaper, a ferocious advocate for her regional community and an invaluable mentor for a generation of journalists.

She wrote an estimated 5.500 editorials for the Fraser Coast Chronicle during her 20 years in the editor’s chair – some of the campaigns she successfully fought for included changes to the law which had allowed men to rape their estranged wives, and convincing local schools to teach the language of the region’s traditional owners, the Butchulla. That campaign won the newspaper a United National Media Peace Award in 2008. This year the Premier named Nancy as one of nine Queensland Greats, describing her as a trailblazer in the truest sense.

Nancy began her career in 1966 as a cadet for New Zealand’s Bay of Plenty Times – and joined the Chronicle four years later.

When she retired in 2009, the then Premier Anna Bligh paid tribute to her 43 year career, telling parliament Nancy was known for her colourful turn of phrase and fiery words about all politicians.

In her retirement, Nancy continues to make a weekly contribution to the publication. The Chronicle’s present editor Jessica Grewal says Nancy often sends through breaking news and well-told local profiles, helping a community still grieving the loss of the local print newspaper.

The Fraser Coast Chronicle first published in 1860 as the Maryborough Chronicle, is one of more than 20 mastheads throughout Queensland that ceased printing a newspaper this year and moved to a digital only service.

It is fitting that at the end of this era, we pay tribute to one of the regional Queensland’s champions of journalism. 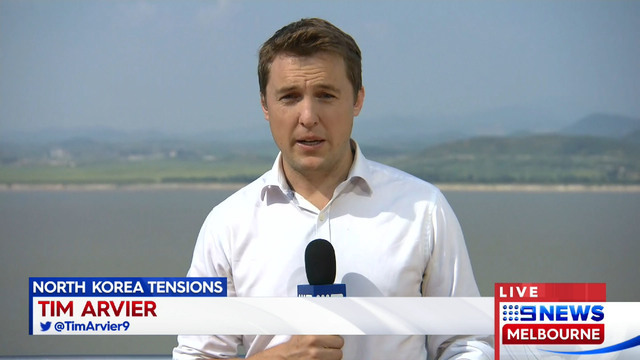 The judges complimented Tim on his courageous cross from the heart of the riots in Minneapolis – a compelling 17 minutes of live television that brought to the lounge rooms of Australia the chaos that was unfolding on the streets of America – as it happened, in real time.

Tim and his camera operator Adam Bovino worked seamlessly as a team as bricks were thrown and tear gas fired all around them. Tim kept a cool head and his professional composure, delivering colourful but precise commentary to the pictures being captured; at one point even remembering to apologise for the language when protestors yelled out the F word! But the cross itself was just 17 minutes of the days Tim spent on the front line of the riots, negotiating roadblocks, risking arrest – and worse – to produce top-quality television journalism that would captivate audiences anywhere in the world. At one point he was even detained at gun point by police.

If great journalism involves having courage and engaging your audience through compelling storytelling, Tim Arvier has proven a worthy recipient of the 2020 Queensland Journalist of the Year.