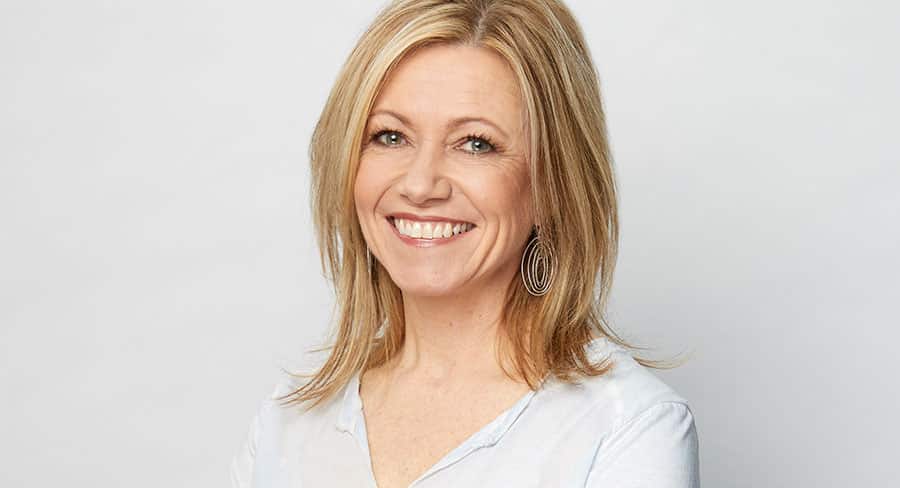 Ayres said of the appointment: “Andrea has been a friend for many years and is one of the most impressive creative producers in the country. I’m thrilled that we will now be partners in bringing the ambitious and eclectic TAP slate from development into production.”

Denholm has worked as a story producer, executive producer and creative producer.  She has been a principal and senior executive in a number of leading independent production companies. Most recently as a partner at Princess Pictures, Denholm collaborated the award-winning Wrong Kind of Black, based on the life of Boori Monty Pryor; Joanna Murray-Smith and Elena Kats-Chernin’s screen opera The Divorce; and Peter Helliar’s comedy series How to Stay Married and It’s A Date. Denholm also currently sits on the Board of Film Victoria and is deputy chair of the Australian Children’s Television Foundation. 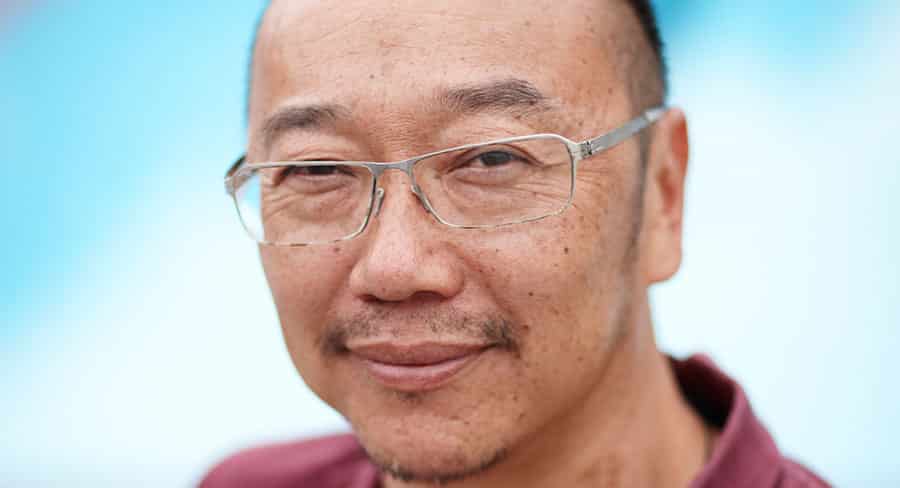 Andrea Denholm said of joining TAP: “Tony is a superstar and a beautiful human being. The content he creates and champions reflects his brilliant imagination, curiosity, humour and humanity. It’s a privilege to be in his orbit and incredibly exciting to be working with him across TAP’s distinctive and diverse slate of original projects and adaptations.”