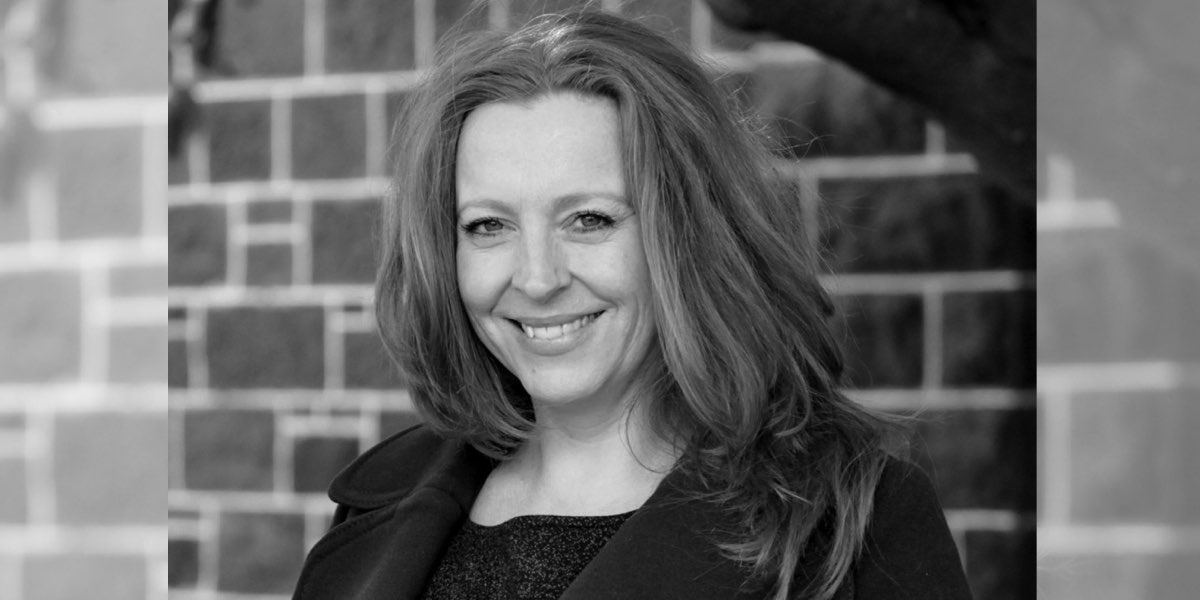 Reporting into CEO’s Mark and Carl Fennessy, Banks will lead a talented team of writers and producers whilst continuing to make some of the country’s finest scripted content.

Carl Fennessy said: “Imogen is one of the finest drama producers in the industry. She brings with her a wealth of experience, passion and a proven track record as a creator and producer of hit series. We’re delighted she’s committed her future to ESA where she’ll lead and inspire the next generation of scripted producers.”

Imogen Banks said: “It’s an exciting time to be making drama and I’m thrilled to be in business with Mark and Carl. Their drive and skill are second to none and I fully intend to harness that force. I love what I do and am looking forward to creating new projects with my much valued, long-term collaborators, and developing an environment in which emerging writers and producers can thrive.”

With a background in visual arts and theatre, Banks started in the business as an agent representing writers and directors at RGM Associates. This led to a role in the development of the multi-award-nominated Foxtel drama Dangerous, which she co-produced in 2006. Banks went on to co-create and produce award winning drama series such as Tangle for Showtime then Party Tricks, Offspring and Puberty Blues for Network Ten.

Banks and John Edwards together developed the ABC mini-series Paper Giants to critical acclaim as well as the eight-hour mini-series Gallipoli with Robert Connolly for the Nine Network.

Bank’s most recent work was the stunning contemporary retelling of Anna Karenina, The Beautiful Lie, a six-part mini-series for the ABC.

Banks is currently in pre-production on the much-anticipated season six of Offspring.