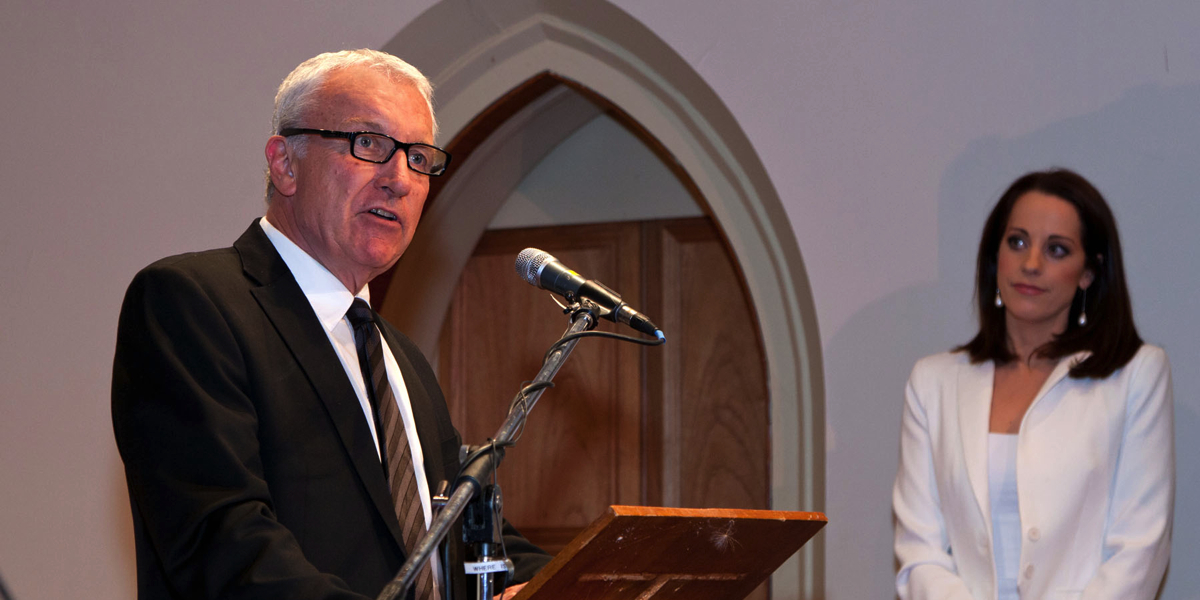 Prime Media Group has advised the market that while it previously had modest expectations for the 2016 financial year, the first two months has seen the company’s total advertising revenue decline 6.9% compared to the prior year, and although there are four days of September trading remaining, it looks to be similarly disappointing.

“Notwithstanding the decline in national agency spend, Prime has maintained its revenue share lead.”

Prime chairman, John Hartigan added: “There is no doubt that all regional broadcasters are facing significant challenges as a result of the communications revolution in which we find ourselves.

“We have been telling the Government for quite some time now that regulatory reform is urgently needed. We are hopeful that Prime Minister Turnbull, who in his previous role as Minister for Communications had a deep understanding of our issues, will continue to support the reform of out-dated rules and regulations.”