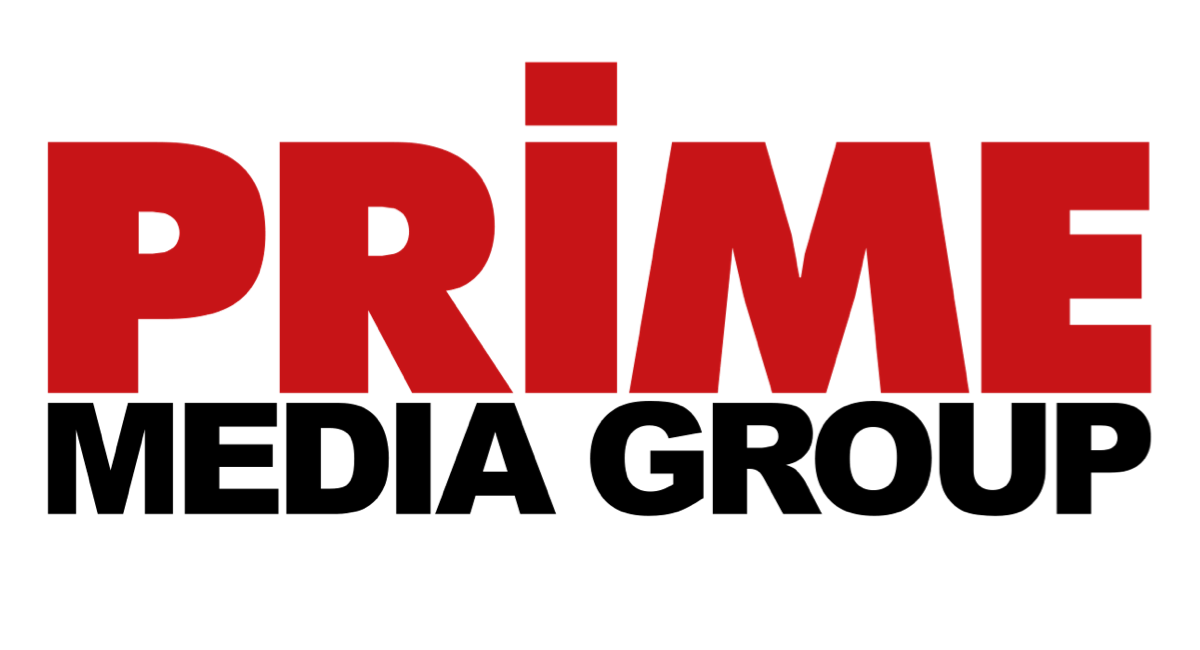 ‘The board has decided that it must now prioritise debt reduction’

Operating costs were up 3.5% year-on-year.

Prime Media Group reported a consolidated loss of $8.6m for the half-year ended 31 December 2017, a decrease of $26m or 149.4% on the prior corresponding period. Included in the consolidated loss is a one-off non-cash impairment of the television licences of $31.0m. Prime indicated the impairment reflects the on-going decline of regional free-to-air television advertising markets and increasing program costs.

Chief executive officer Ian Audsley said, “During the reporting period Prime maintained an industry-leading national revenue share of 41.8% for the half year, albeit at a level less than the prior year.

“In the current circumstances, it is important that we put Prime in the optimal position to successfully navigate this period of uncertainty where declining audiences and declining advertising revenues are colliding with increasing content costs. Over the past couple of years Prime has reduced its dividend payout ratio to increase the rate of interest-bearing debt reduction. In keeping with previous commentary to the market, the board has decided that it must now prioritise debt reduction. Accordingly, the board will not be declaring an interim dividend and will suspend dividend payments until further notice.”

As to the full year outlook, Audsley commented: “While there are a number of key sporting broadcasts in the second half, including the Winter Olympics and the Commonwealth Games, which will provide stimulus to the entertainment schedule, it does not necessarily point to long-term revenue growth in regional TV advertising markets.

“We reported to the market in August 2017 that the group’s full year result was likely to be between 25% and 30% below the prior year. The current trading conditions suggest that Prime will be at the bottom end of that guidance, inclusive of a successful Commonwealth Games.”