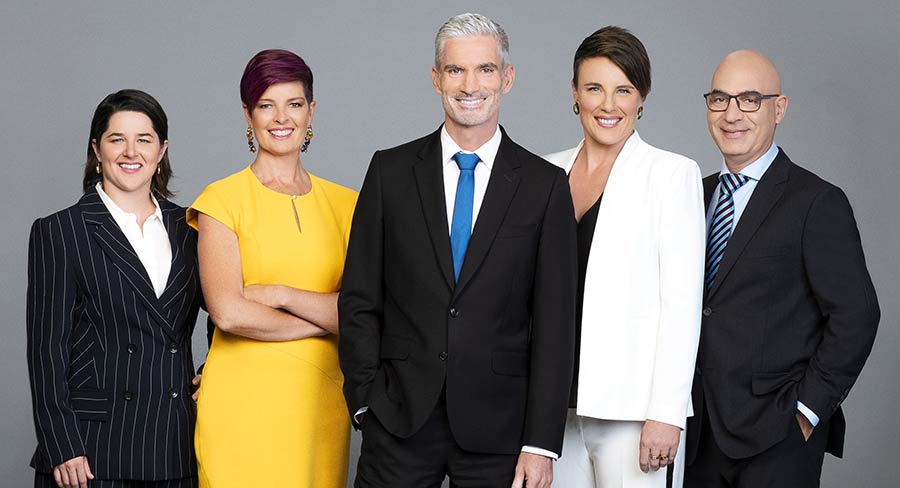 The Matildas start their campaign June 9 at 8.30pm on SBS

SBS has announced its broadcast schedule for the 2019 FIFA Women’s World Cup in France with coverage starting on June 8 and the Matildas playing their first match on June 9.

SBS will be covering the tournament, live, free and in HD across television, radio and online. All 52 matches will be live and free on SBS Radio in multiple languages, while on TV and online, SBS will broadcast the opening match, quarter-finals, semi-finals and the final, including all Matildas games.

Hosted by  Tracey Holmes and former Socceroo Captain, Craig Foster with exclusive analysis from ex-Matilda Joey Peters, SBS’s coverage will begin with the opening match on Saturday, June 9 from 4 am when hosts France face Korea Republic. The Matildas play their first game at 8.30pm Sunday, June 9 when they play world number 15 Italy.

SBS’s coverage of the Round of 16 will be announced throughout the tournament.

RADIO
Every match live and free, in multiple languages

SBS Radio will broadcast all 52 matches of the World Cup, live and free via the SBS Radio mobile app with selected matches offered simultaneously in multiple languages including Mandarin, French, Japanese and Italian. The multilingual coverage is in partnership with respected sports broadcasters from around the world.

Former Matildas goalkeeper Melissa Barbieri will bring all the highlights, insights and behind the scenes buzz of the Matildas’ matches, exclusively from France during the group stage, while the live English match coverage will feature exclusive commentary by former Socceroo goalkeeper Clint Bolton and sports broadcaster Steve Pearce.

The World Game website and app will stream all SBS matches live alongside the latest scores, video highlights, breaking news, and analysis from all 52 games.

All SBS live matches, replays and the FIFA Women’s World Cup Today daily highlights show will be available to enjoy anytime and anywhere on SBS On Demand.

Fans can also join the #WorldGameLIVE discussion show on SBS’s Twitter account, from 5.30pm ahead of every match.

SBS is presenting the FIFA Women’s World Cup in partnership with Optus Sport.