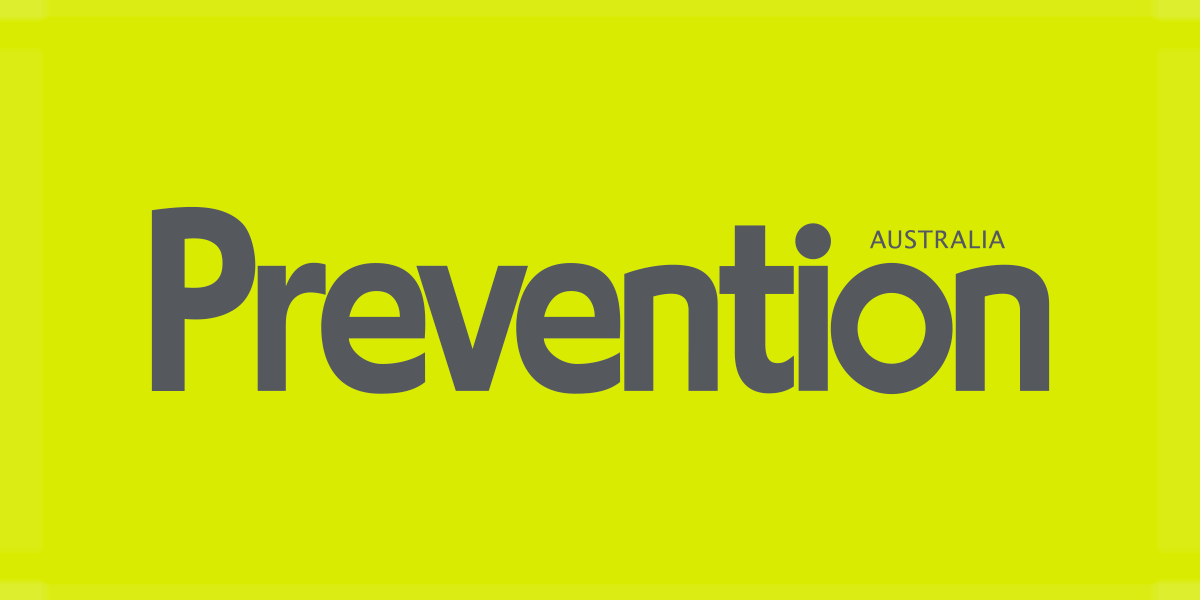 Nextmedia is to publish Prevention magazine under licence from Rodale Inc. Pacific Magazines announced in August that it would let the licence for the title lapse at the end of the year, with the December/January edition which went on sale last week being its last.

Earlier this year Rodale announced a radical business model for the US edition – no ads in the print edition.

Prevention draws on the experience of leading writers from Rodale Inc. and the industry experts they work with and will be supplemented with nextmedia’s trusted local contributors. Nextmedia will be able to create a reader-compelling magazine as well as invest in an improved digital offering for the Australian and New Zealand markets.

Nextmedia announced that Andrea Duvall has been appointed group editor – health and food, and will take on the editor’s role for Prevention. Duvall is also editor of Australian Healthy Food Guide and former managing editor of Diabetic Living. Melissa Fernley has been appointed national advertising manager – health and food, and will represent both Prevention and Australian Healthy Food Guide magazines.

David Gardiner, CEO of nextmedia, said: “Prevention is a well-respected and trusted voice in the healthy lifestyle sector. We are very excited to be adding Prevention to our health and food portfolio.”

“Prevention is the magazine for today’s health-minded consumer, so we are elated to extend our partnership with nextmedia to deliver authoritative information and lifestyle advice that inspires and challenges readers to love their whole life,” said Rob Novick, head of global business development, Rodale Inc.

Prevention had an audited circulation (ANPPS) of 50,083 for the six months to June 2016 and will be published bimonthly. Nextmedia’s first issue will be on sale in January 2017.