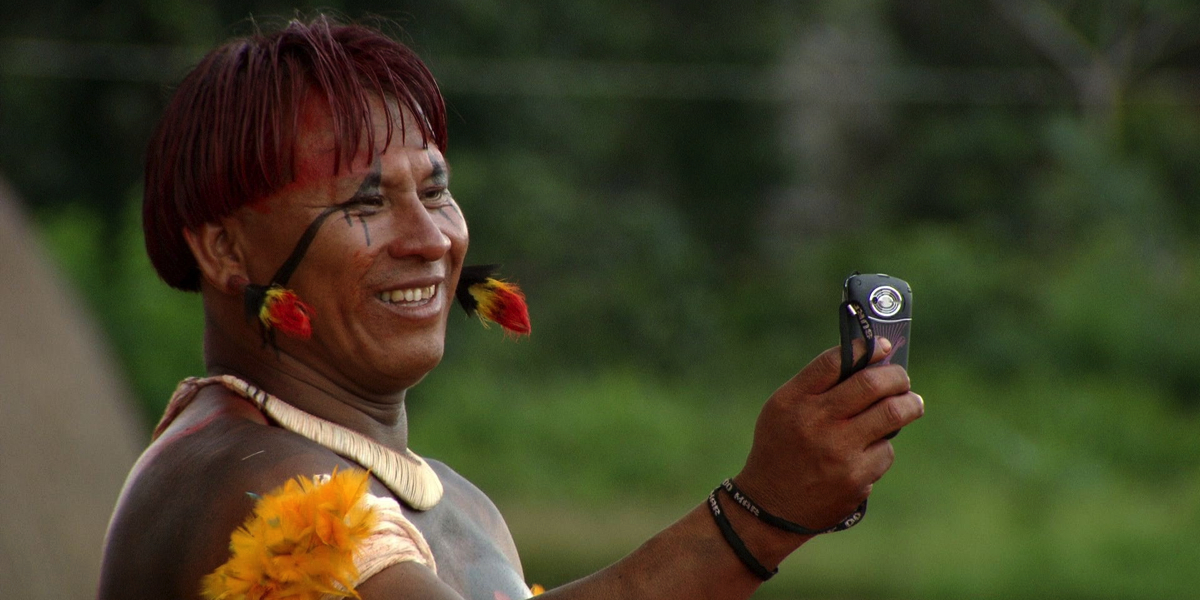 Presto has announced it had acquired a package of almost 100 hours of acclaimed TV documentaries from BBC Worldwide Australia & New Zealand (ANZ).

Under the agreement with BBC Worldwide ANZ, Presto has licensed SVOD rights for a broad range of content which will be available to stream on demand for Presto TV and Presto Entertainment bundle subscribers from July 16.

Louisa Bayles, head of digital sales BBC Worldwide ANZ said: “We’re delighted to be partnering with Presto to offer viewers access to a diverse range of informative and engaging content from our slate of factual programming.”

Among the programs licensed from BBC Worldwide ANZ are Brazil with Michael Palin (pictured above), which explores the rich diversity of cultures that have made Brazil truly unique as he visits small towns, the metropolis of Sao Paulo and the natural beauty of Iguazu Falls; and Michael Palin’s New Europe, which sees him travel to 20 countries that were once behind the Iron Curtain to see what life is like now.

Presto will also feature stories from the renowned Stephen Fry who explores one of the worst ecological disasters in Stephen Fry and the Great American Oil Spill and who travels the globe, taking us on a journey through thousands of years of language in Fry’s Planet World.

•  Australia with Simon Reeve – takes viewers on an extraordinary adventure starting in the magnificent ‘red centre’ of the continent and onwards through South Australia, via the extraordinary Indian Pacific railway and to the western reaches of Perth.
•  Joanna Lumley – The Quest for Noah’s Ark – Lumley examines the theory that Noah’s Ark was preserved on Mount Ararat, in Turkish Armenia. She explores the wide-spread tradition of a massive flood, including Biblical and scientific interpretation along with the idea of whether the Ark is real and what a massive ship building project it would have been during its time.
•  An African Journey with Jonathan Dimbleby – After four decades of reporting from the continent, Jonathan Dimbleby returns to Africa on a 7,000-mile journey to discover how it is has changed and continues to grow.
•  Louis Theroux documentaries – documentary filmmaker and broadcaster Louis Theroux is best known for his exploration of offbeat communities around the world and in the US. Presto features a collection of 18 of his best works.

Photo: A still from Brazil with Michael Palin
Source: Presto