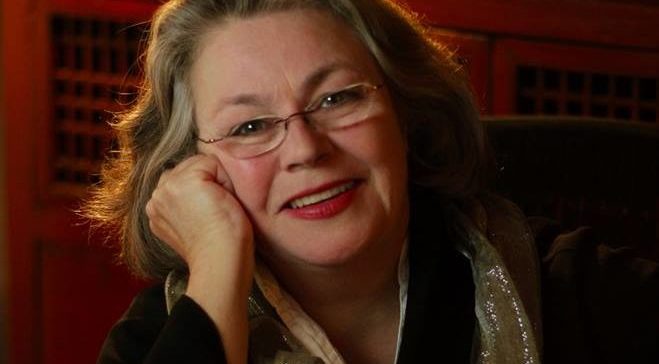 Posie Graeme-Evans will deliver the Hector Crawford Memorial Lecture on Wednesday 16 November at 9:30am at Screen Forever 2016 to be held at Melbourne’s Crown Conference Centre.

Posie Graeme-Evans is one of the most diverse and dynamic creative forces in Australian television and film. A novelist, producer (Millennium Pictures), editor, director and former director of drama at the Nine Network, Graeme-Evans has enjoyed a challenging and fruitful four-decade long career within the Australian screen industry. Currently enjoying life reinvented in Tasmania as an author of six best-selling historical novels, Graeme-Evans is best known for creating and producing the internationally beloved, long-running television series McLeod’s Daughters and co-creating the children’s musical series Hi-5, both of which have gone on to become global successes with syndication in over 40 and 80 countries respectively.

Across its eight seasons (2001-2008), McLeod’s Daughters was nominated for 41 Logies, winning eight, and its 1996 pilot telemovie remains the highest-rating telemovie in Australian history. Hi-5’s 13 seasons (1999-2012) garnered three Logies and five ARIA Awards plus two Daytime Emmy nominations as well as spawning spinoff musical groups in the US, UK, Latin America and the Phillipines. She is also the lyricist on three gold- and platinum-selling CDs.