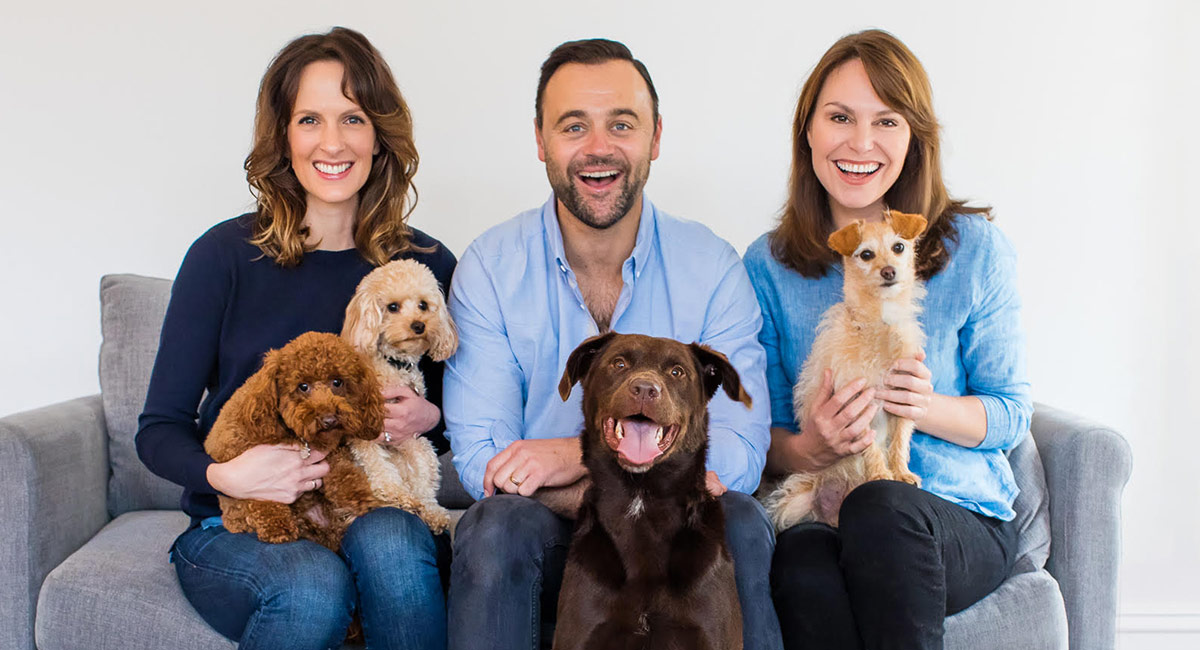 The second series of Pooches at Play returns to TEN from Saturday March 31 at 3pm with an encore on ONE Sunday at 4:30pm.

The series is hosted by TV Week Gold Logie Winner & AFI Award-winning actor Gyton Grantley and Lara Shannon, who is also the program’s executive producer. They are joined onscreen by their canine co-stars George and Darcy.

The brand-funded project builds on storylines and topics featured in season one, with each 8 x half hour episode of Pooches at Play examining products and services that dog owners and animal lovers need to know about.

Shannon told Mediaweek that insurer HIF was her first major partner on the show and it has returned for series two. PETstock is also on board this season as well as Big Dog Pet Foods, the National Dog Trainers Federation (NDTF) and TakeYourPet.com.au.

“It has been great to get the show up with some of the smaller pet brands and not the obvious bigger players. It is great to be working with Australian companies that are also very passionate about dogs as well.”

The season sits on tenplay after the initial broadcast and then sponsors and Shannon can also share the episodes on their online platforms.

Shannon produces the series in conjunction with production company The Rusty Cage.

The producers have been considering a move into New Zealand and there is also a possibility of looking at other international opportunities for the format.

Shannon is bullish about a third season with perhaps a July launch this year if all goes according to plan. That season might also see the introduction of some other animals – pooches and pals!

Gyton Grantley became involved after Shannon reached out via a mutual friend. “He was in the US at the time and he sent me a photo of his dog and all the reasons why he should be involved. He gave up his time for our ambitious pilot. When that wasn’t feasible we went back to basics and came up with the current format.”